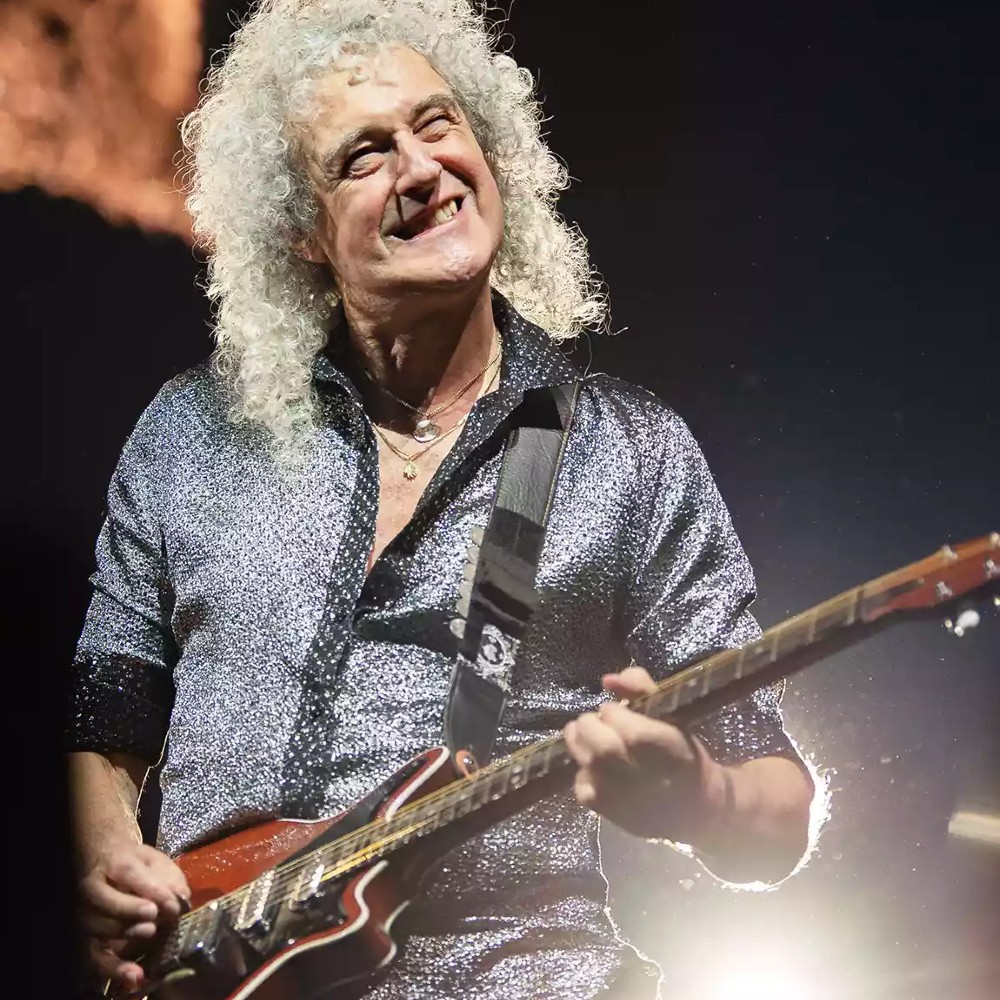 Brian May of Queen is now Sir Bri. The legendary rock guitarist was among the 1,100 distinct individuals honored in the first New Year Honors list of King Charles III. In a recent Instagram video, the newly knighted musician thanked his fans and followers for their congratulations.

In the video, Brian May told fans that he was very thrilled and touched by all the love and support coming from his fans and followers after the happy news. He also added that he would do his very best to be worthy of the prestigious title. Alongside the video, the rocker jokingly wrote his formal full name in a caption, which is now Dr. Sir Brian Harold May, CBE. Bri. 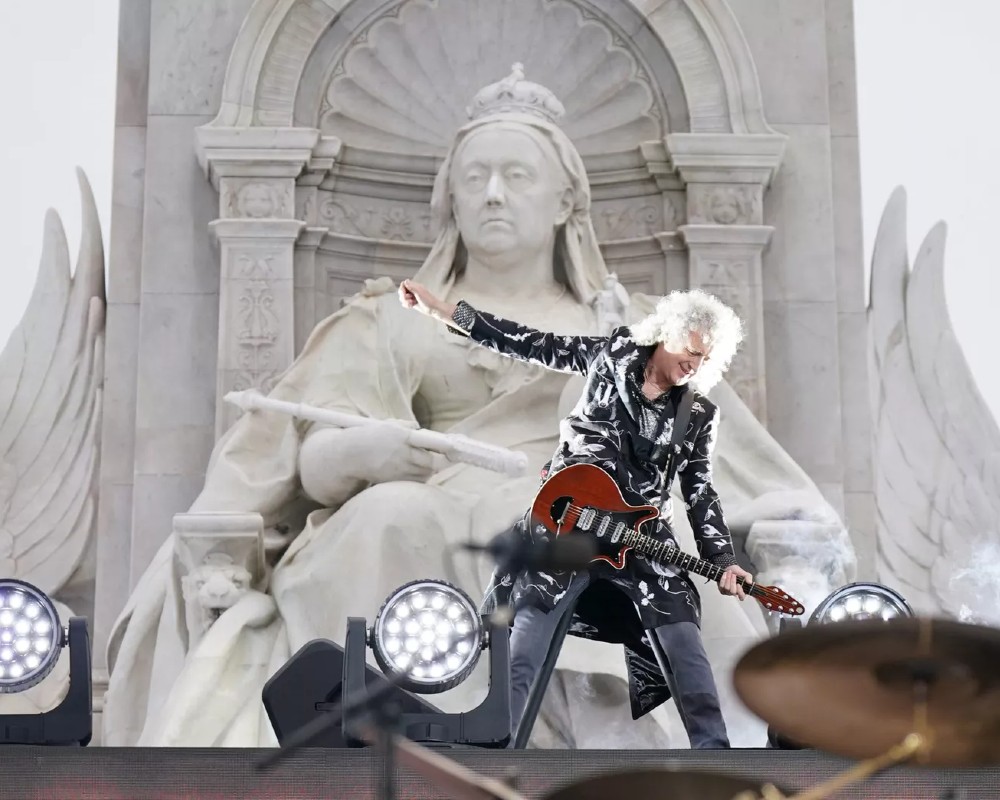 Brian May performed at both the royal occasions of the Golden Jubilee and the Platinum Jubilee of Queen Elizabeth. He performed on the roof of Buckingham Palace during the Queen’s Golden Jubilee celebration. After being included in the royal honor list, he joins a prestigious rank of fellow musicians including Sir Ringo Starr, Sir Paul McCartney, Sir Elton John, Sir Mick Jagger, Sir Tom Jones, and Sir Rod Stewart. Following the recent passing of Queen Elizabeth, this was the first royal knighthood honor list bestowed by the newly acceded King Charles III.

This prestigious royal honor is distributed by the ruling British monarch to recognize the U.K. citizens demonstrating exemplary achievements or services in their respective fields. Brian May was awarded the top-most royal honor of knighthood. The members of Euro 2022 winner England’s Lionesses soccer team, 38-year-old nanny and activist Louenna Hood, and actor Stephen Graham, among others, were awarded CBE or Commander of the Most Excellent Order of the British Empire.

Three Healthy and Effective Ways to Deal With Sibling Rivalry

There is a very good reason why the term sibling rivalry came to be. There is hardly a chance for ...

Here Are Five Tips for Enjoying the Holidays With the Family

Spending the holidays with the family is fun, but family members often clash with each other due to ...