While Joseph Baena seems eager to start a career in acting like his father Arnold Schwarzenegger, he also wants to make sure he makes his own path. According to Baena, this is among the main reasons the 24-year old actor doesn’t use his father’s name. He clarified that there were a few different variables for his decision, but it was not his main priority at the moment. He added that he was currently focusing on building himself and his career in acting and real estate up. 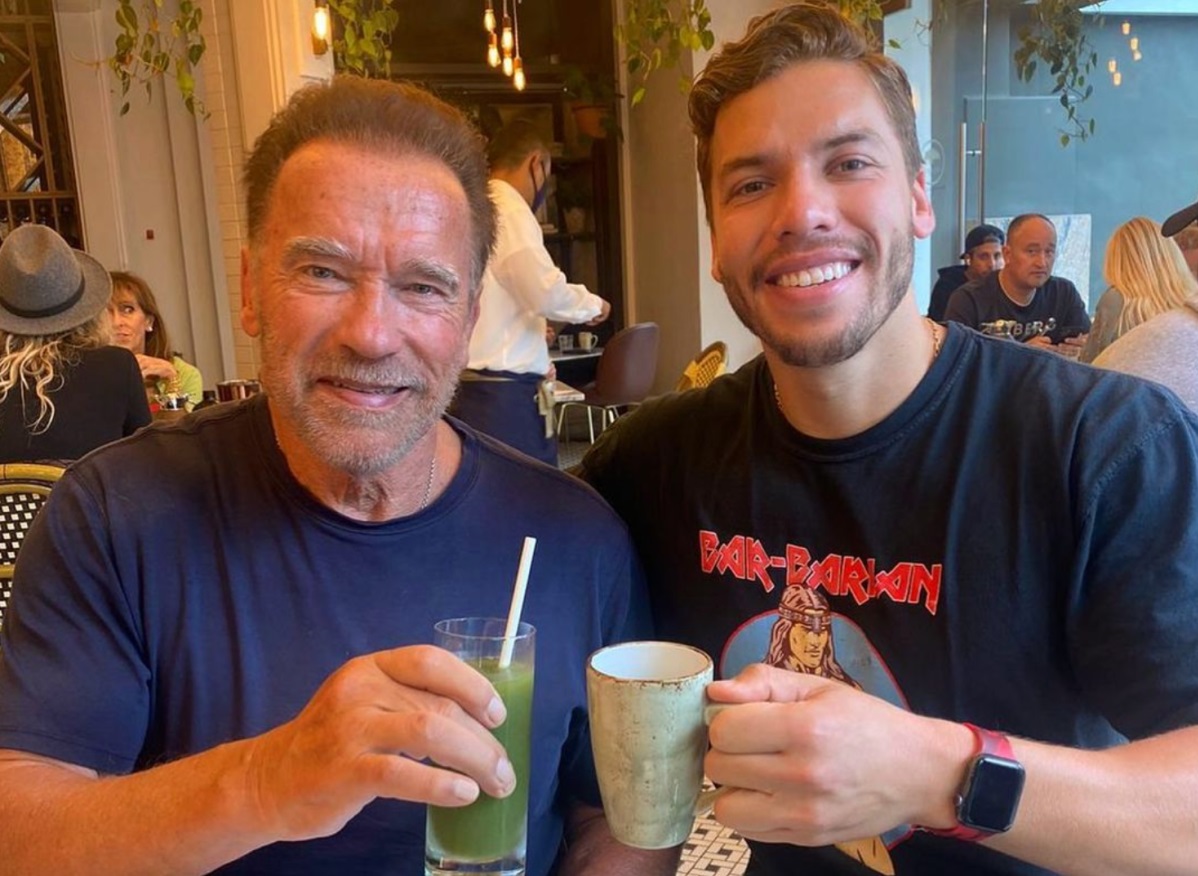 In an interview, Joseph Baena said his dad was a stallion and a man’s man. He added that he looks up to him a lot, and he had been a major influence for a lot of things, including the path that he has taken with acting and fitness, as well as his physique and other things he was doing.

Joseph Baena Is Set to Star In Several Films, Including the Bitflix Action Thriller Lava

When asked about the upcoming Lava movie, Joseph Baena explained that it is a fun horror-thriller in which several girls come into town in Hawaii, meet a group of guys who are freedivers, and take them on a trip during which chaos ensues. Apparently, the group messes around with local folklore, and that turns their vacation upside down and into a horror story. Baena further stated that he was “excited for the movie to come out and let’s see how it goes.” 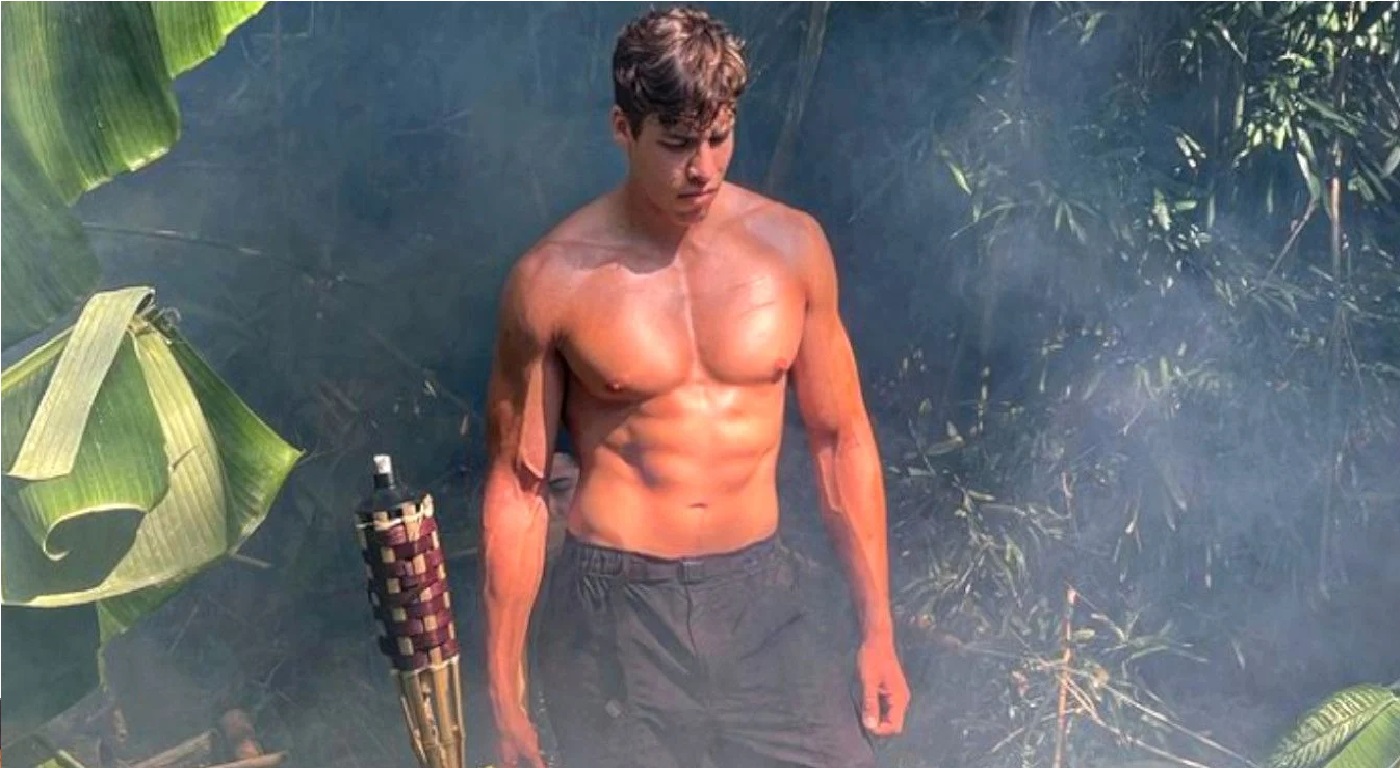 Meanwhile, Joseph is also staying busy in the gym, spending hours there every day. He says he is sticking to simple foods like meat, meat substitutes, and rice while hoping to land his dream role in a movie — a cowboy in a Western. Apparently, he wants to wear a hat and boots and already knows how to ride horses. Joseph Baena also said that he does a little bit of riding in Lava.

Currently, Baena is preparing for the holidays, and when asked if he plans to bring someone special home this year, he clarified that he was only going to spend time with his family.

Being superhero-fit is not easy. Just look at actor Sebastian Stan, who has been under a stringent ...

The PGA Tour found itself in an unusual position after fans have been calling Bryson DeChambeau by ...