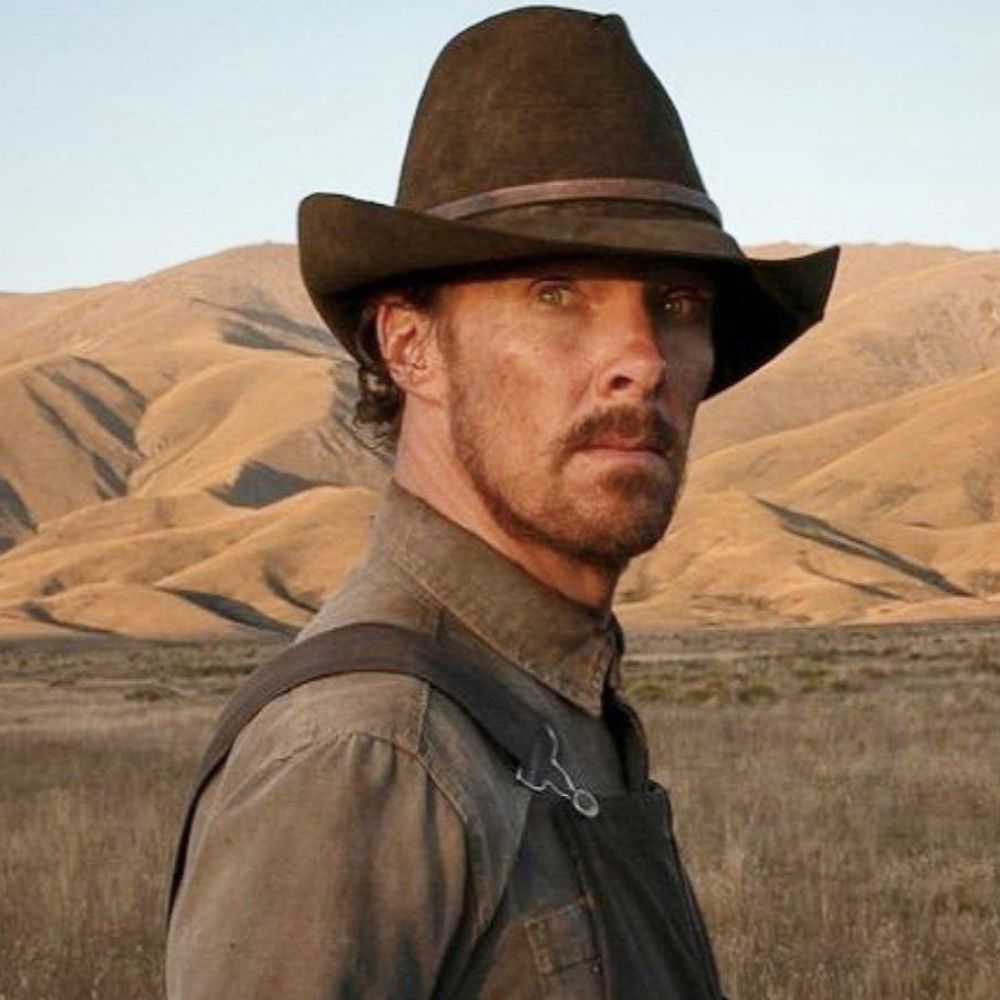 The wild, Wild West, as they say, can create more suspense, conflict, and drama than any other genre. In the age of multiverses and science fiction, movies like The Revenant and The Power of the Dog portrayed the strength of the old west aesthetic. The wildness of cowboys, the only heroes of the western cinemas in the early years, as well as the freedom it portrayed, drove people to the theatres in masses and still does.

The Old West in Oscars 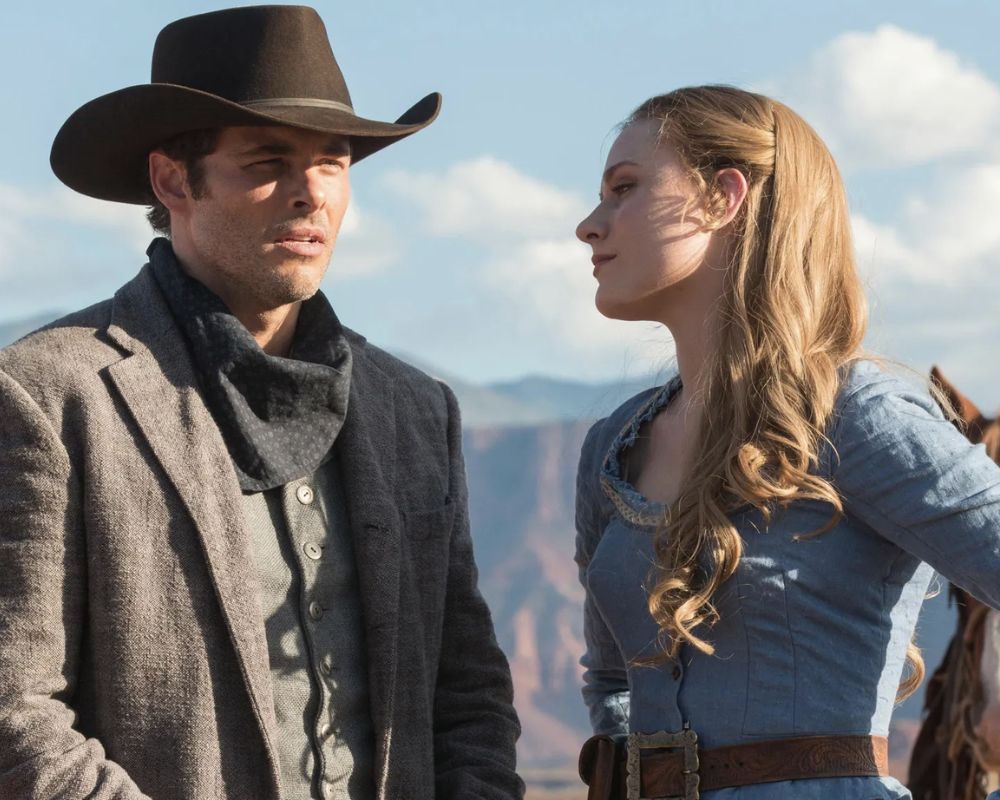 The old west movies are still generating billions in theatres. The Power of the Dog, released on Netflix in 2021, swept the awards at the Academy Award, Bafta, Critic’s Choice, and Golden Globe Award. The romances in the old western-themed movies stand out because of the high-pressure situations, the numerous characters, the rivalries, and, of course, the crazy cowboys. The Revenant, which was one of the biggest westerns in recent times, focused on the main character, Hugh Glass, played by Leonardo Di Caprio, an abandoned frontiersman who takes revenge on his teammates.

The Influence of Old West Across Cinemas

Starting from the time of The Clementine, the old west lifestyle has inspired cinematographic styles globally. The classic El Dorado portrays the lives of western Americans and is an absolute favorite. Since then, the use of the old west theme has come a long way. It has been used both in thriller suspense and comedy relief. The most famous old west movies in the past decade include Django unchained, Old Henry, and The Magnificent Seven which have earned billions at the box office. 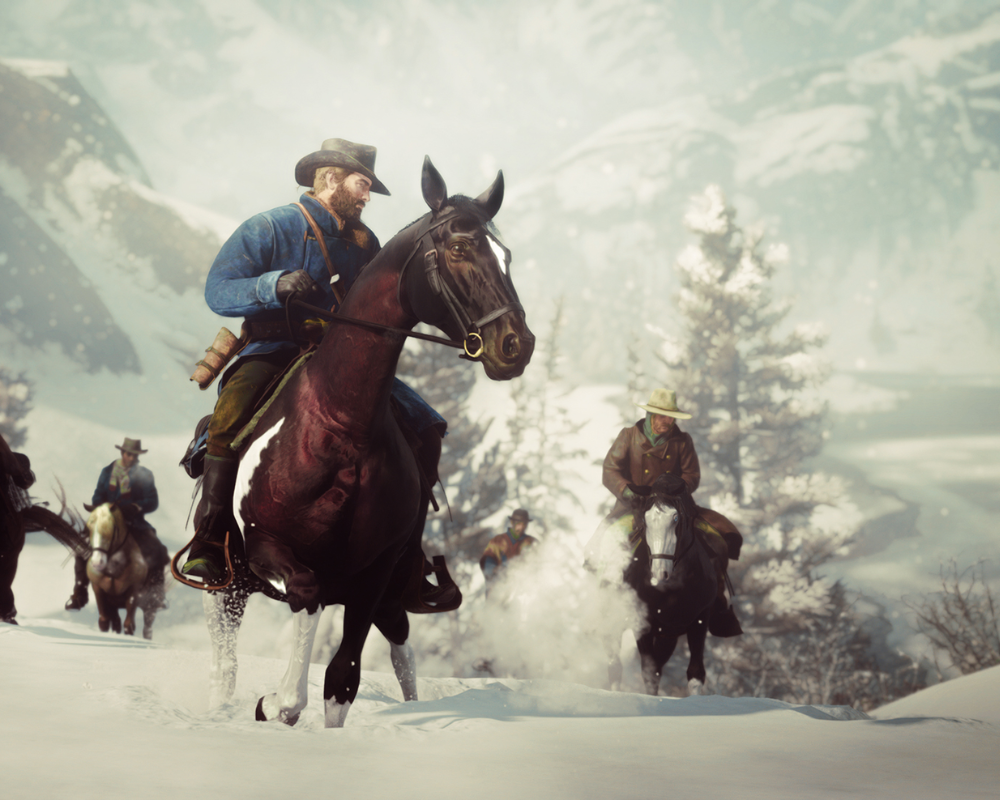 Gamers usually get a thrill out of old-west-themed gaming. From the start of western games in 1971 like Oregon Rails and The Wild Gunman to today’s Red Dead Redemption and Fallout New Vegas, the old west theme has remained one of the top-selling genres in the gaming industry. Rockstar’s Red Dead Redemption 2 has sold over 42 million copies. The old west adventure, thriller, and storyline of over 100 hours make it a unique adventure for the gamers. The old west theme has influenced movies in other countries and remains one of the mainstream styles that are yet to go dull. Streaming services like Netflix are also uplifting the aesthetic by making movies like The Harder They Fall and News of the World. So, the lovers of the old west genre, look forward to this theme in movies!

We all know that people will be fine with watching Baby Yoda and Mando scoot around the Star Wars ...

Tim Tebow Has Left the NFL After Just One Preseason Game

Tim Tebow has had a long and varied career in professional sports, and it now appears to be over ...

Daily commuters at a train station in London recently got a sweet surprise when they found Lewis ...