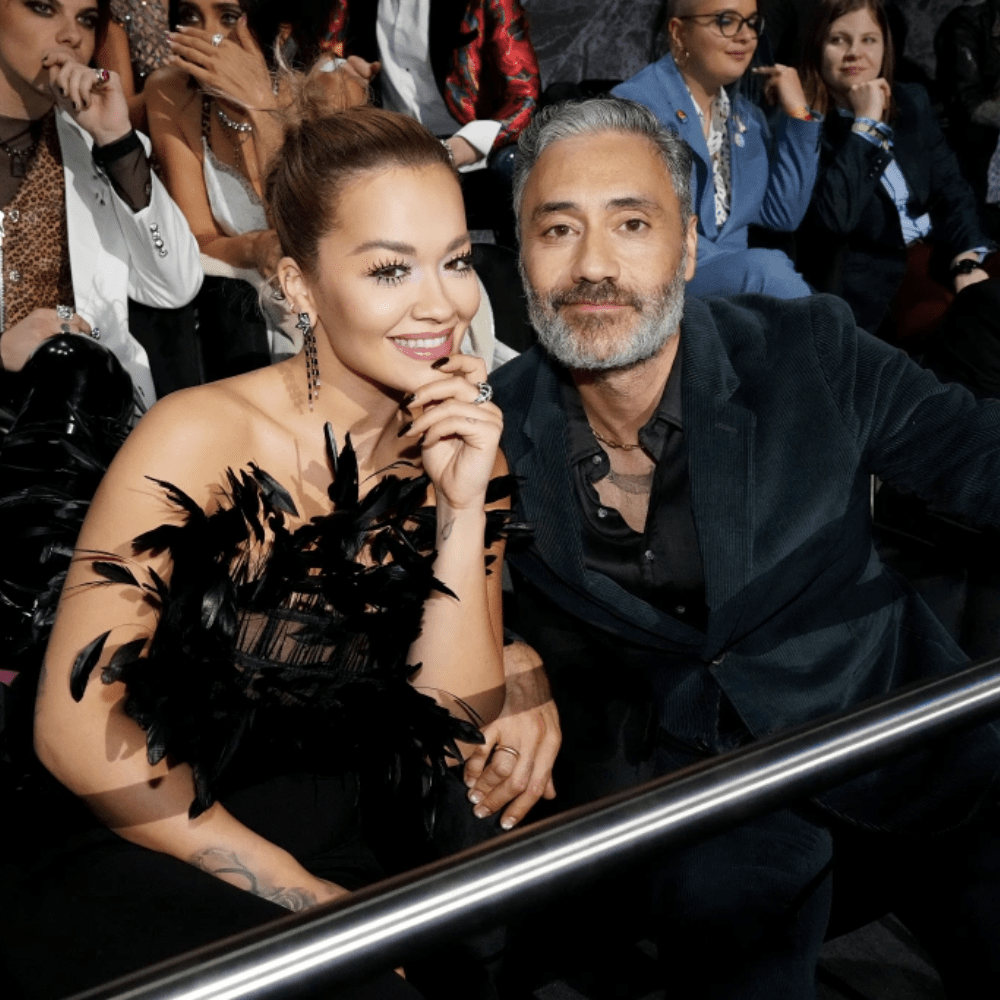 Singer Rita Ora tied the knot with director Taika Waititi over the summer and she just can’t stop talking about how much she’s in love with her husband! She rose to fame when her “Hot Right Now” single broke records and reached number one on the charts.

Recently, Rita Ora opened up about her love life in an interview on Jaime Winstone’s Greatest Night Ever podcast. The singer is very much in love with her husband, even singing a song about how in love she is at the moment. The 31-year-old spoke about being grateful for having an amazing life and a husband like Waititi. Ora, who’s always been in love with love, has dreamt of having a fairytale life since she was a child, and believes that she’s found it with the Thor: Ragnarok director. Her parents, who’ve been together for 30 years, have been an inspiration for her and the singer stated that she’s learned the meaning of love from them. The “Anywhere” singer hoped to have a love like her parents do and it looks like her wish has come true! 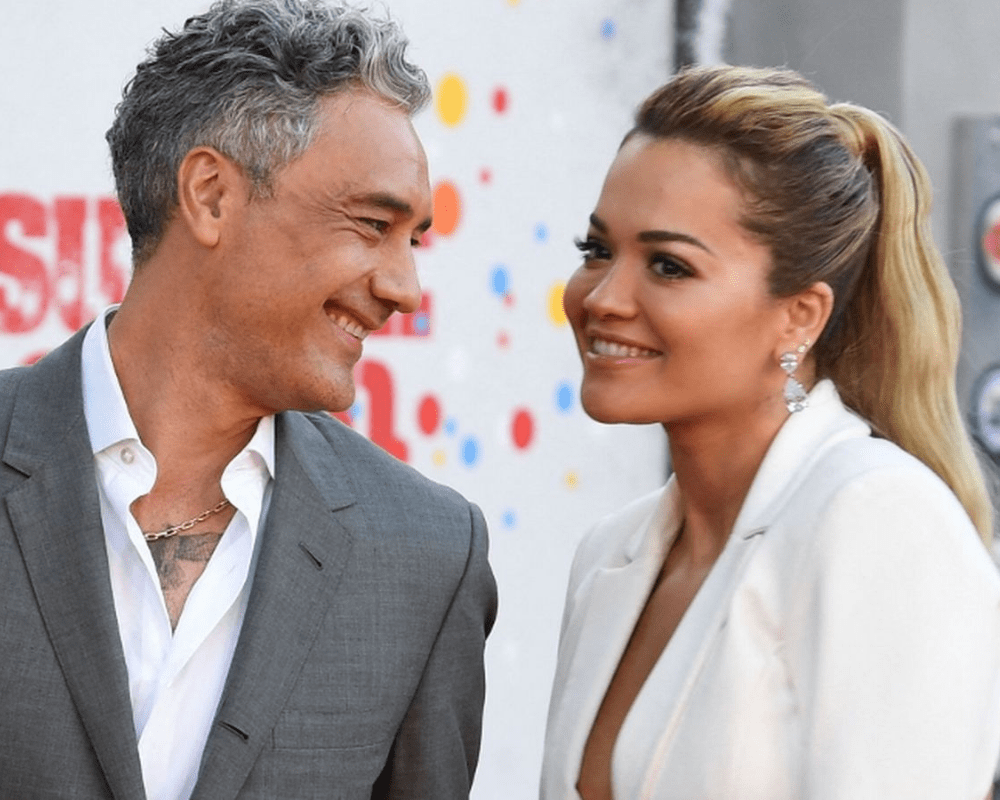 The duo was first linked back in April 2021, when Ora posted a cozy picture of her with Waititi with the cutest caption ever. She wrote about good times, beautiful memories, random things, and pictures on her phone. In August 2021, the couple walked the red carpet together for the first time for the premiere of The Suicide Squad in Los Angeles and then for the Met Gala 2021. Recently, a close friend of the couple broke the news about how the duo got married in a private ceremony with close friends and family. Later, the duo was seen walking around London, holding hands, with smiles on their faces.

While growing up, weren't we all scolded by our parents at some point in time for playing too many ...

Make an Obstacle Course for the Kids in the Living Room

Kids love to jump, crawl, swing, and more. Most of them know what an obstacle course is, especially ...

The Batman Delayed to 2022, but Matrix 4 to Premiere Earlier

It’s safe to say that the worldwide pandemic we’re still in has completely changed our lives. It ...