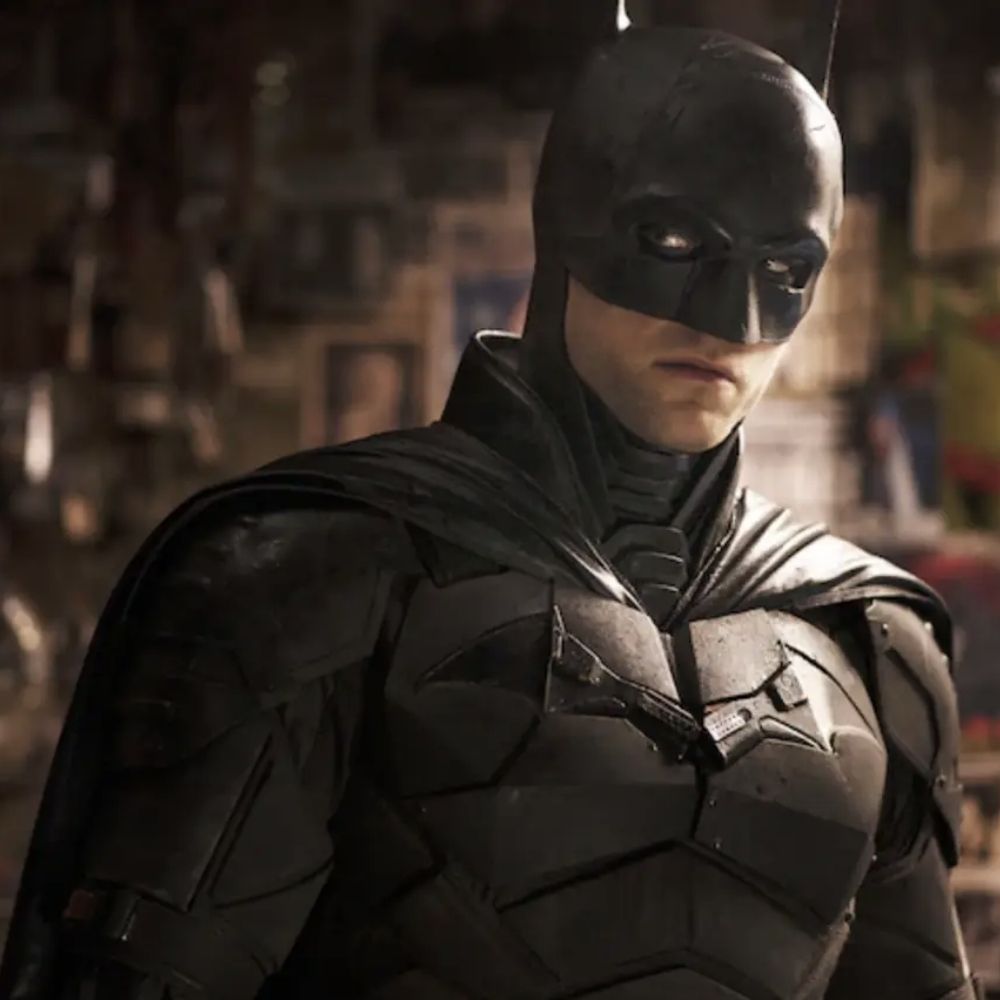 The Batman, the latest addition to one of DC’s biggest superheroes, has launched on HBO Max on April 18, and will air on regular HBO on April 23 at 8 pm EST. The movie is currently running in theaters and stars Robert Pattinson in the titular role.

The Batman was released in theaters on March 4, 2022, and has since enjoyed a good run. The movie managed to earn approximately $134 million domestically from its opening weekend alone. According to Ann Sarnoff, the chairman-CEO of Warner Bros. Entertainment, the production company is planning on launching all their upcoming theatrical releases on streaming websites only 45 days after they hit the theaters in 2022. This is a contrast to the company’s 2021 policy where the theatrical release and HBO Max release happened at the same time. Films like Dune, Mortal Kombat, and Suicide Squad all had a corresponding release on both screens. 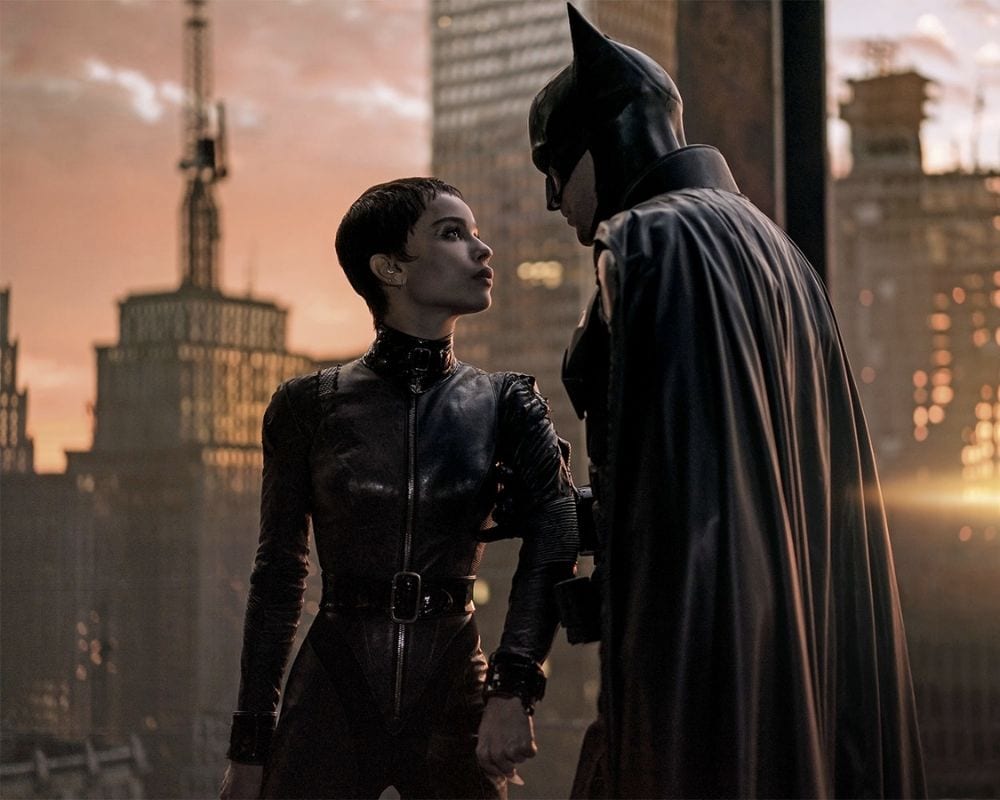 Since 2020, movie theaters have had a problem drawing crowds back in to watch movies on the big screen. Sarnoff further stated that the decision of which movies should release in theaters no longer depends on just the budget size, but also the genre and the audience’s behavioral patterns. Most genres, like comedies and dramas, are not experiencing big openings at the moment. Action and superhero movies have been one of the biggest draws for viewers to step back into the theaters. The Batman, also starring Zoe Kravitz as Selina Kyle/Catwoman, is directed by Matt Reeves and is the longest Batman movie to date at 2 hours 55 minutes with credits. While talking about the long run times, Reeves stated that the immersive quality of the movie will keep you engrossed and you’ll forget that it’s so long. He further added that the movie was once actually longer but was cut down for better viewing.

Scientists Explain How to Stay Cool in Hot Temperatures

It's true that the west is much cooler and wetter than the rest of the world. However, that ...

Archaeologists have recently uncovered hundreds of pits near Stonehenge that they believe were used ...

How Science Explains the Link Between Testosterone and Masculinity

For centuries, masculinity has been connected to high levels of testosterone. The male sex hormone ...