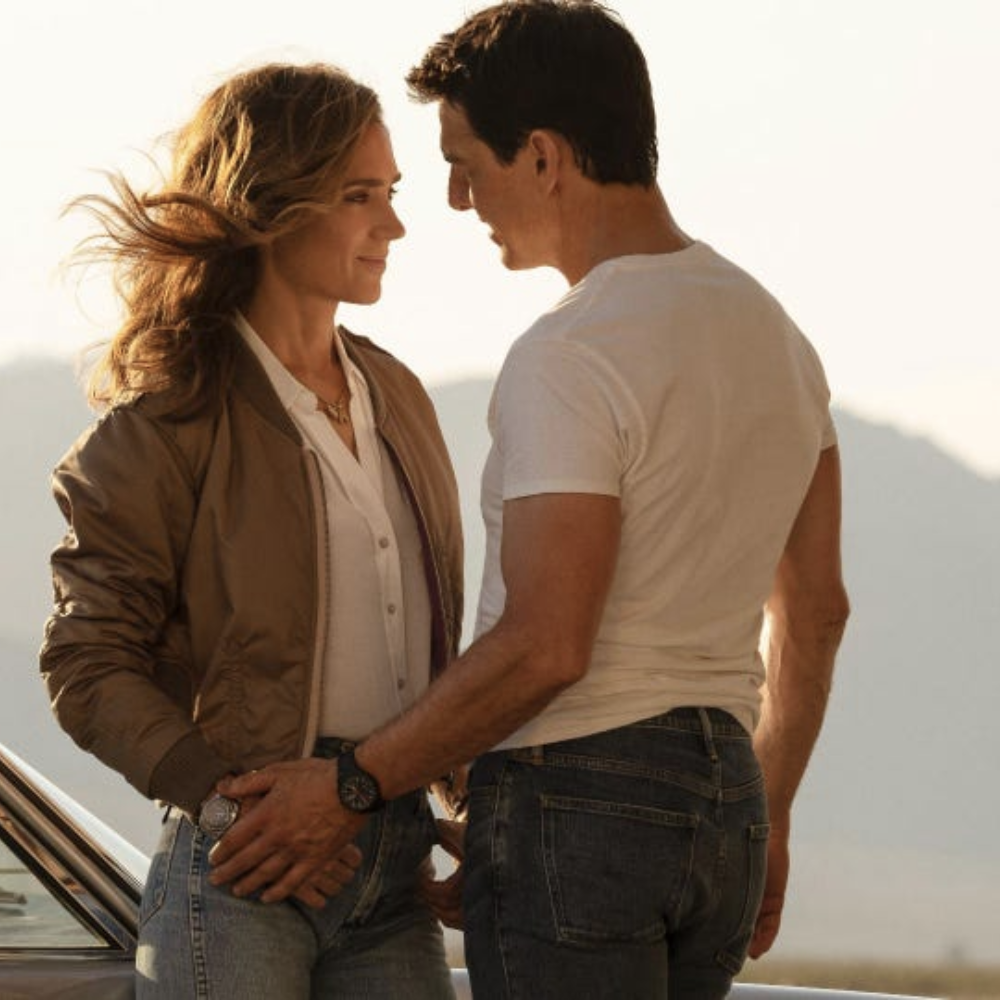 The American action drama, Top Gun- Maverick, has surpassed the all-time favorite romantic drama Titanic at the box office. Directed by Joseph Kosinski, this film is a sequel to the fan-favorite action movie Top Gun, which was released in 1986. After its great performance at the box office, the film has become the seventh highest-grossing movie of all time. Read on to know how this May 22 release is making waves with the audience.

The action movie Top Gun-Maverick has earned $662 million at the domestic box office and continues to weave its magic on the big screen. This Tom Cruise movie has managed to cross the record of the all-time famous movie Titanic, which won over millions of hearts in 1997. The film has made $1.3 billion worldwide to date, becoming the first Tom Cruise movie to achieve this milestone, right above his 2018 release Mission Impossible- Fallout. The film continues to break all records at the box office and top the charts, running successfully even months after its release. 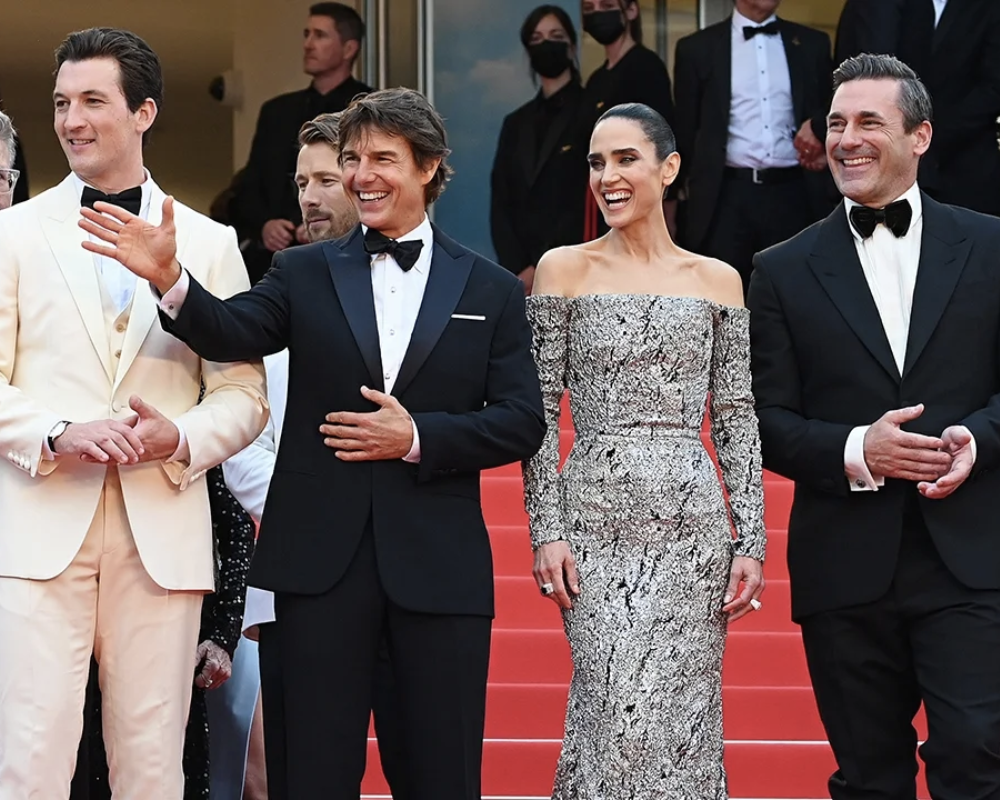 Tom Cruise and actor Val Kilmer have reprised their respective roles in the sequel, as lieutenants Maverick and Iceman respectively. This time Miles Teller, Glen Powell, Greg Tarzan Davis, Jay Ellis, Monica Barbaro, Lewis Pullman, Jennifer Connelly, and Jon Hamm have joined the cast too. The movie is produced under the same banner as Titanic, Paramount. The much-awaited sequel was first announced in 2010, but due to certain reasons, the project was delayed and released in 2022. If the sources are to be believed, after the great performance of the film at the box office, talks of a third movie are already making rounds. Teller, who trained pretty hard for his role in the movie, stated that even though another movie would be great, it’s really all up to Tom Cruise.

Some Gross Yet Common Skin Conditions Parents Should Talk About More

Most parents feel embarrassed to discuss some of the gross skin conditions of their children. But, ...

Professional athletes push their bodies to their limits. Battered, bruised, and sometimes broken, ...