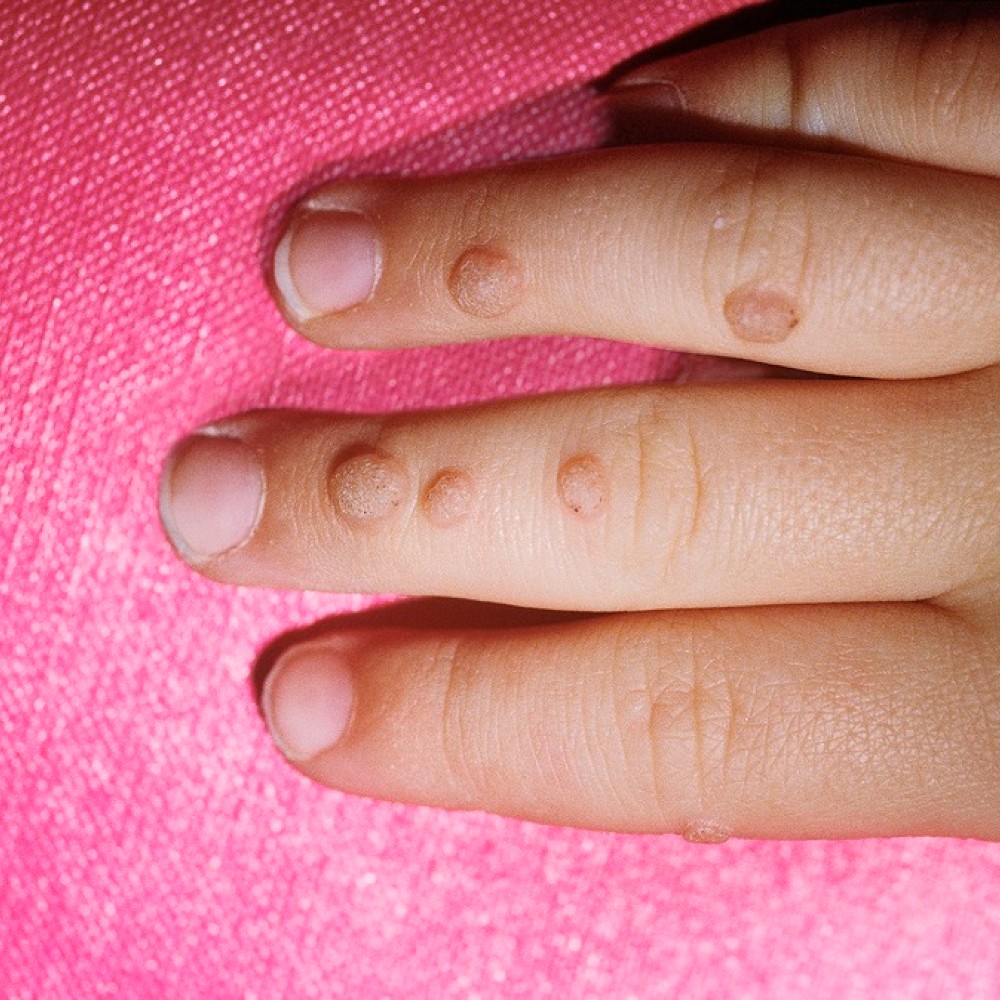 Most parents feel embarrassed to discuss some of the gross skin conditions of their children. But, unfortunately, this silence can give the contagious germs enough time to infect others. Here are a few such common yet least-discussed skin conditions among children that parents should be knowledgeable of.

The contagious virus named “herpes simplex virus type 1” is the main culprit behind cold sores. It spreads through saliva, creating scabs and pus-filled blisters around the mouth of your child. Once infected, the virus remains in the nervous system forever and can break out from time to time. The initial symptoms of cold sores are often the most severe, with large, tender, and painful sores appearing at one place or throughout the mouth. With newborns, parents should be extra-cautious as the infection can spread to their brains and become life-threatening. Cold sores largely go away on their own in a week or two. In the meantime, over-the-counter medicine can be used to get relief from the pain. In extreme cases, the doctor may prescribe antiviral oral medication.

Warts are benign, painless lumps on the top layer of the skin, which can be caused by more than 100 different subtypes of HPV or human papillomavirus. Developing warts is common, but largely depends on the immune system of a child. Symptoms can vary depending on their types. Small, skin-colored, and rough Common Warts usually show up on hands, fingers, elbows, or knees. Smoother and smaller Flat Warts generally appear on facial skin and multiply rapidly. Plantar Warts breakout singly or in clusters mainly on the foot sole. Parents should leave warts alone in case of young kids if they aren’t too bothersome. Though rather slowly, warts generally go away on their own. Using an over-the-counter wart-remover pad every alternate day can speed up the removing process. 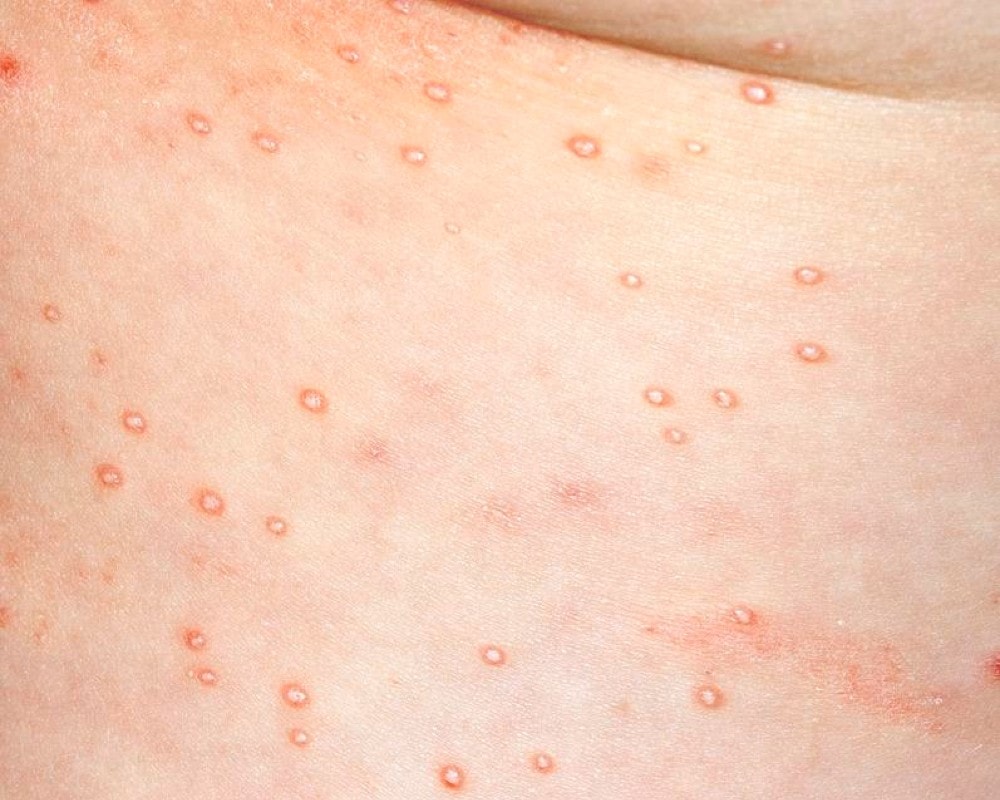 Scabies is a condition similar to a bug infestation. It generally develops in folds and crevices of a child’s body, when microscopic mites burrow under the skin. The mites spread quickly through playing and cuddling, so an entire family can become infected in less than a week! The primary feature of scabies is usually not a rash, but just an itch, making it difficult to diagnose. In the case of an infant, who doesn’t have the cognitive control to not scratch, parents may notice their baby is becoming particularly cranky. A topical cream is a common child-safe component to treat the itchy condition. Symptomatic or not, the infected child and the family should use it as per the doctor’s prescription.

A Rogue Rocket Piece Recently Collided With the Lunar Surface

Astronomers have recently witnessed a first-of-its-kind lunar collision in space. A new crater has ...

Thinking of Getting an Electric Toothbrush? These 5 Are Top-Notch

The beginning of every year is notoriously the time for making new resolutions and setting better ...

5 Essential Gadgets You Need to Have in Your Car

If you love driving, your car is probably like your temple: a sacred place where you can relax, ...