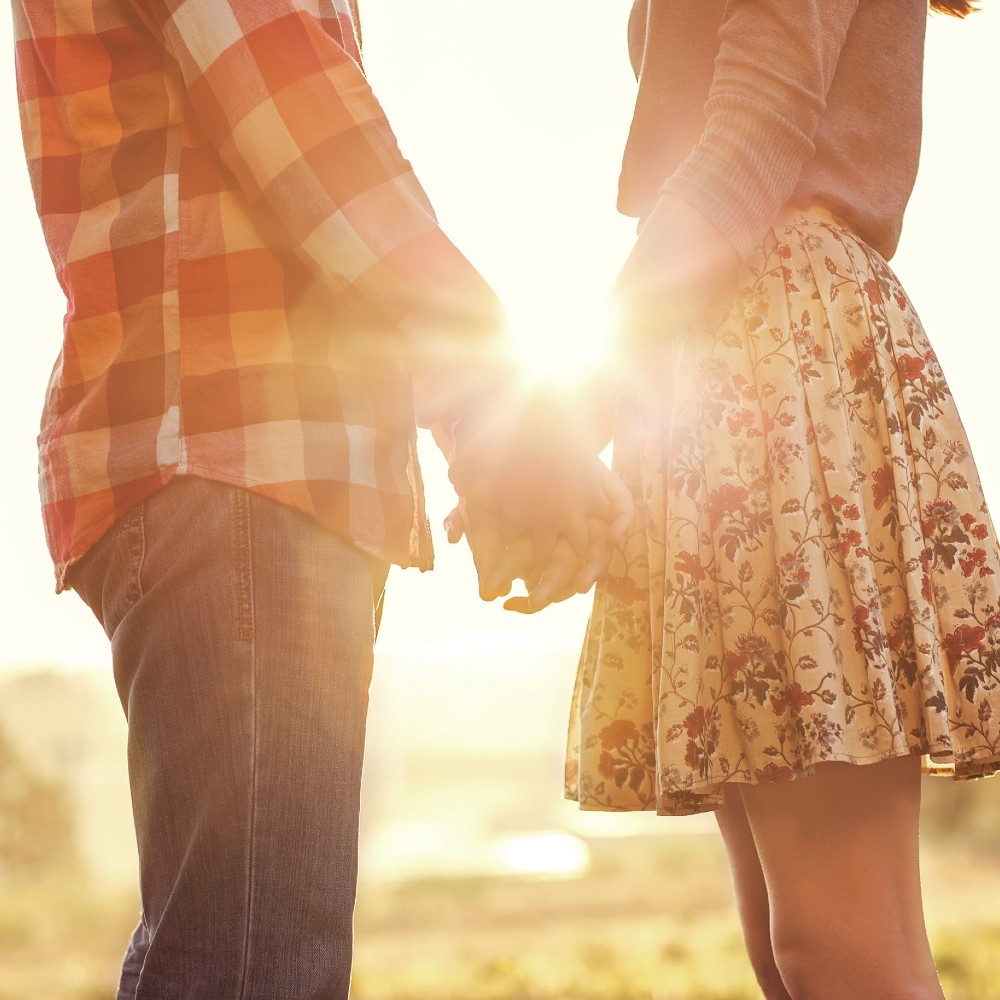 We are all scared to show our vulnerability. Maybe because it reveals a weaker side of us, or because sometimes we try and it backfires. But that doesn’t always need to be the case. Being vulnerable is all about opening up and sharing more about yourself with the people who care, especially in a relationship, where it’s incredibly healthy and beneficial.

What Is Healthy Vulnerability?

Vulnerability is not about being weak. Rather it’s about making a point to open up more about yourself with other people, and in most cases, that requires mental strength. But it’s also easy to think about vulnerability in extremes like crying or screaming. But in reality, being vulnerable can be a lot subtler too, like saying, “Not my best moment,” or “I don’t really know.” You just need to find trusty and receptive people around you.

Being Vulnerable With Your Partner 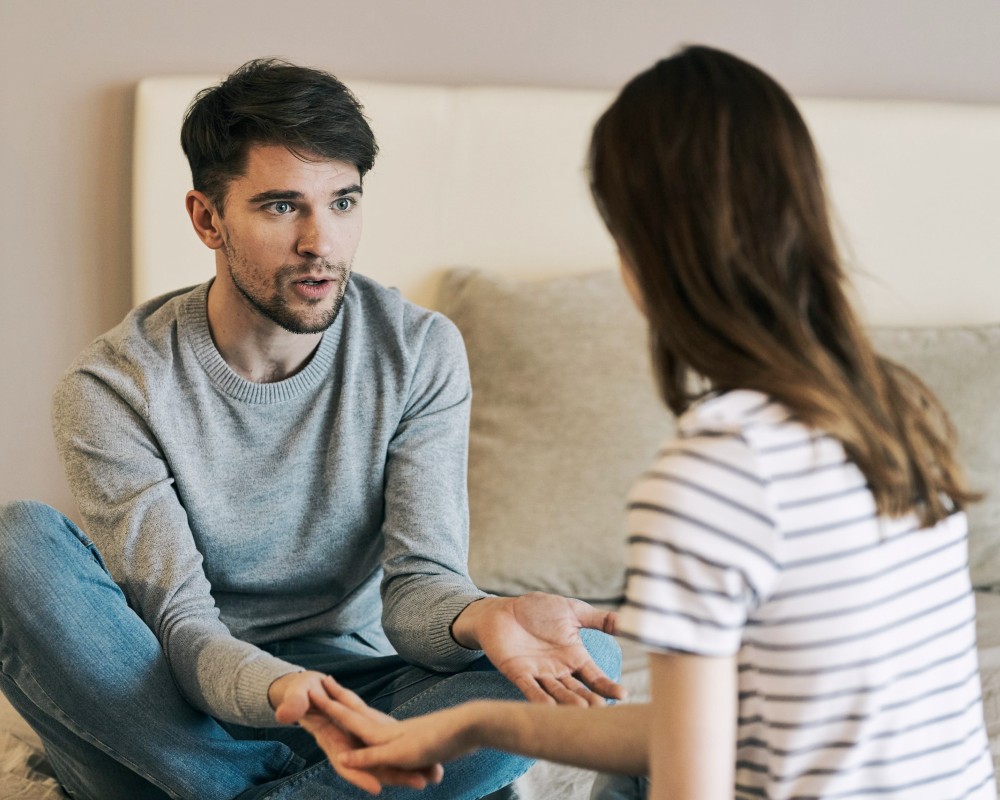 While applying vulnerability with your significant other, there’s an added catch. The closeness of a relationship makes it easier for the involved parties to both take risks and avoid them. So the paradox here is you gain much but also have more to lose. So, the challenge of being vulnerable with your spouse is to keep open a channel of communication all the time. Instead of a complete shutdown like “I don’t want to talk about it,” go for a more open approach like “I don’t feel comfortable answering that right now.” It’s vulnerable and also honest because it’s real.

How Much Vulnerability Is Too Much?

There’s no universal rule about it. What’s overwhelming to one can be benign to another. All you have to do is pay attention to the other person’s receptivity and find a middle ground accordingly, between talking less and being open. Vulnerability never goes away fully, because every time you’re sharing, you’re going deeper. But at the end of the day, feeling known and accepted is a basic human desire.

The men’s grooming marketplace is rapidly growing and changing. This is because modern-day men care ...

Allbirds Aim to Reach Sneakers Aficionados With Their Latest Collab

The general belief is that wearing blue-light-blocking glasses has many benefits and can help with ...