Most smartphone companies have been expanding recently, trying to become an AIoT platform with other connected devices. The same applies to OnePlus as the brand entered several new segments in 2020 including smart TVs, the OnePlus Nord, N10, and N100 smartphones, true wireless earphones, and even traveling backpacks. This January, the Chinese manufacturer announced the release of a new fitness tracker – the OnePlus Band. 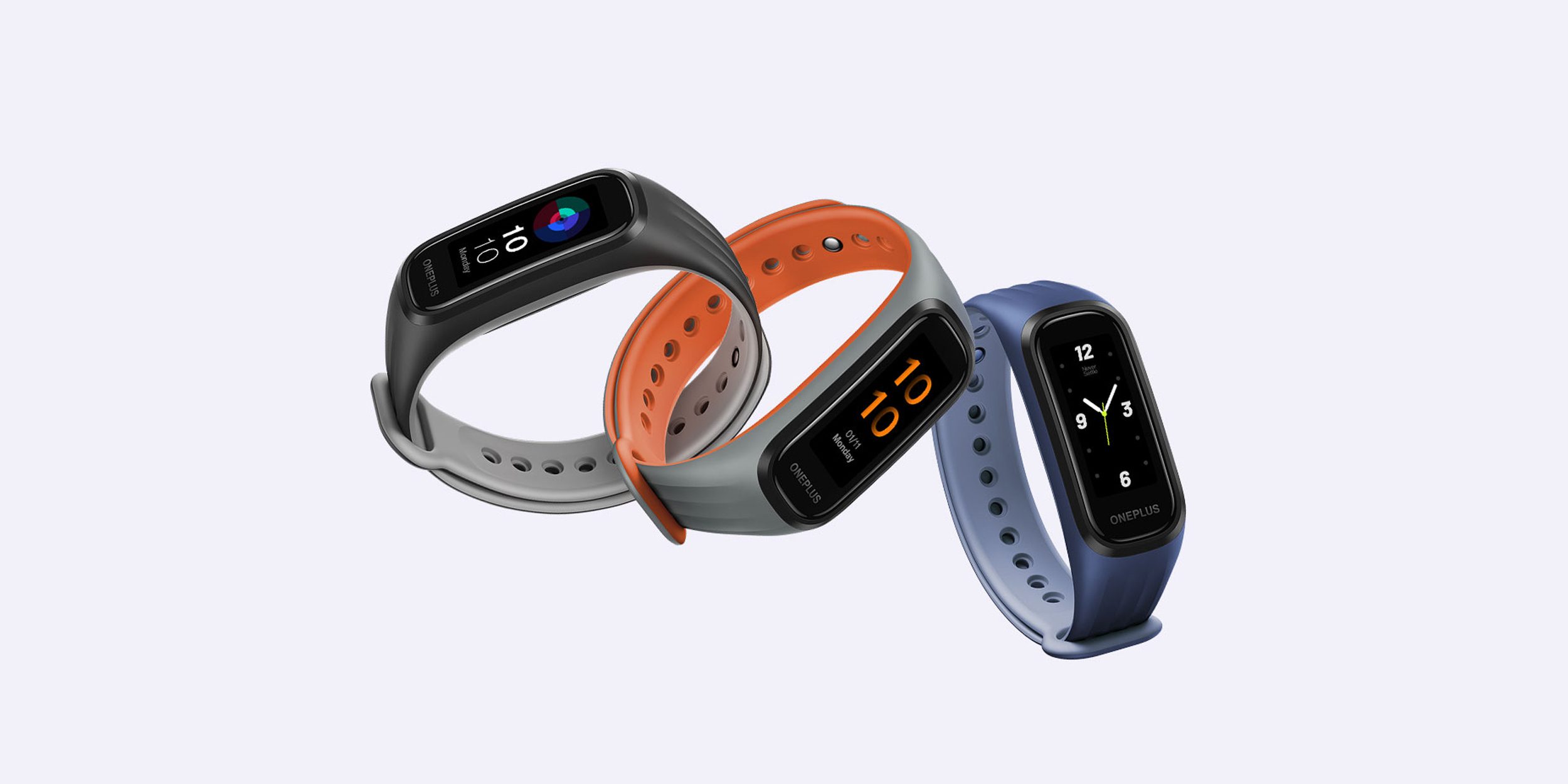 The new fitness tracker is currently released in India, selling at ₹2,499.00 (about $35). However, the wait continues to the rest of the world, and while OnePlus has yet to confirm that their OnePlus Band will be released to markets such as the US, UK, or Australia, many technology reviewers and experts don’t believe it will be a long wait.

The Chinese smartphone manufacturer is also known to be working on the upcoming OnePlus Watch, which was expected to mark the company’s entry into wearables but instead, they decided to debut with the affordable fitness tracker. 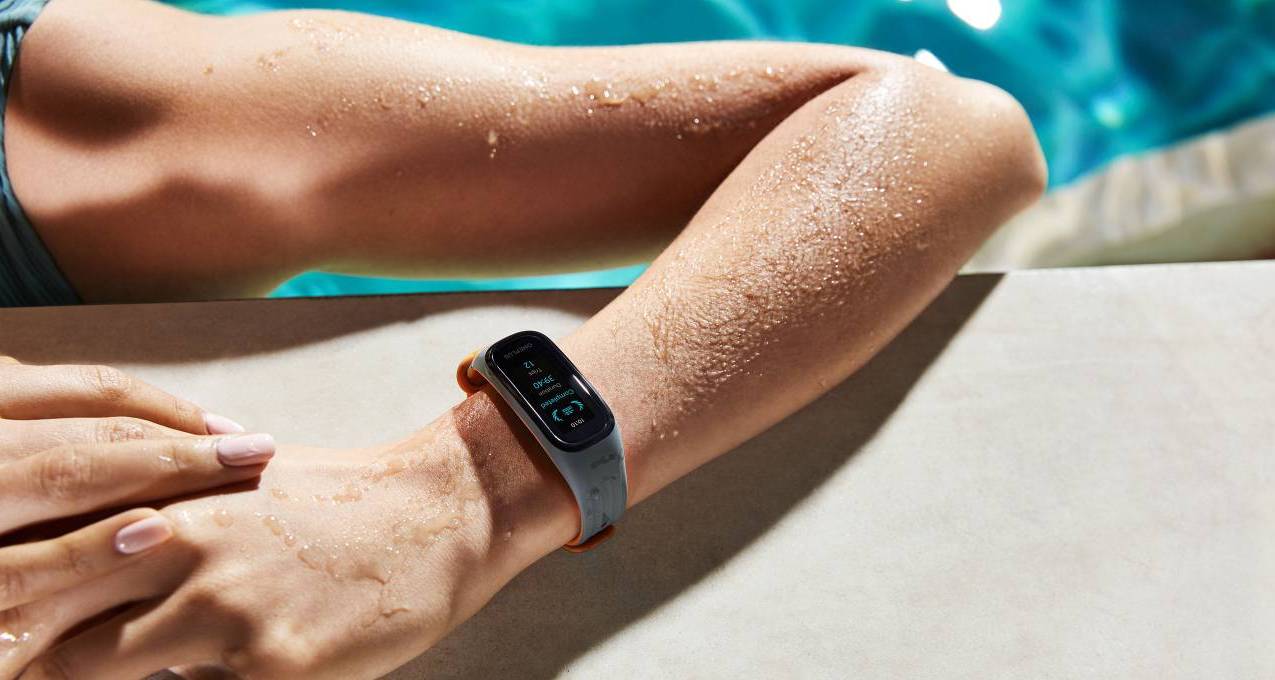 As a debuting device, experts think it’s a brave move from OnePlus to compete with other affordable fitness trackers manufactured by Xiaomi, Realme, and Amazlift. The OnePlus Band comes pretty close to being a fantastic fitness tracker as a first try.

The rectangular 1.1-Inch OLED display comes with a 126×294 resolution. It’s sharp, clear, offers a great color scheme, and its technology allows great battery savings. The silicone strap is available in black, navy, and “tangerine gray” coming with IP68 water-resistance rating (50 meters depth for 10 minutes). The 100mAh battery is supposed to offer up to two weeks without a single charge. The interface is responsive and pretty fluid, but it may take some getting used to for users that have previous experience with other brands’ operating systems.

The OnePlus fitness tracker offers a healthy selection of exercise tracking modes, sleep tracking, heart rate monitoring, and blood saturation levels. It’s managed via the OnePlus Health app (available for Android devices currently, iOS is yet due to arrive) but the brand says that for the “best experience” wearers should pair the Band with a OnePlus smartphone.

No matter if recent events have inspired you to learn how to get yourself a buzz cut or you simply ...