An audio recording of the Australian musk duck Ripper was recently rediscovered by researchers. The 34-year-old recording represents the first documented evidence of the musk duck species mimicking sounds. The audio itself contains a recording of Ripper saying something like, “you bloody fool.”

Ripper the Talking Duck Was Recorded Back In 1987 by Researcher Dr. Peter Fullagar 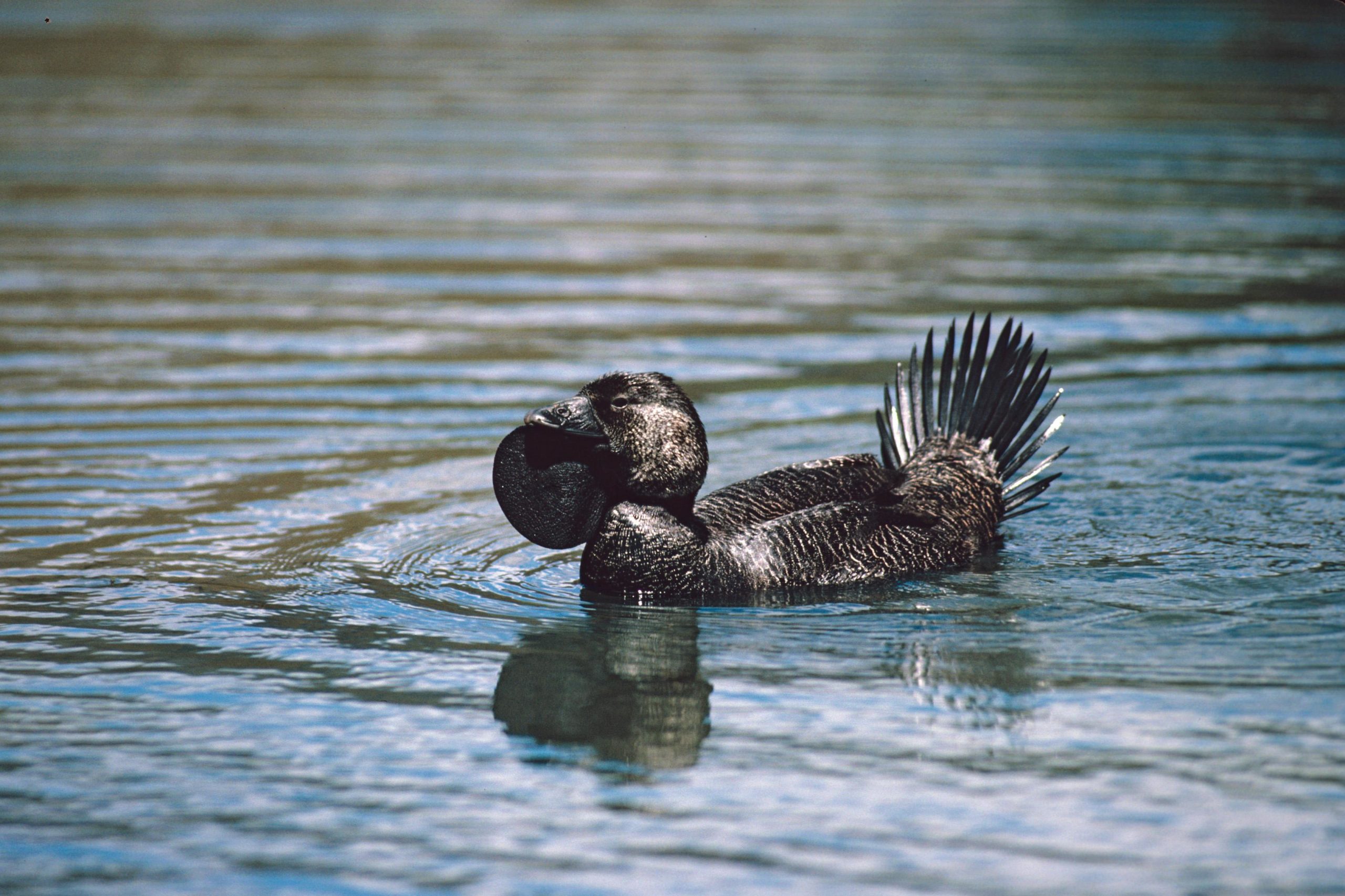 Dr. Fullagar recorded Ripper at the Tidbinbilla Nature Reserve near Canberra decades ago, and until recently, the audio had been lost. That is until it was rediscovered by Professor Carel ten Cate of the Leiden University, Netherlands. Professor Carel ten Cate had been researching birds that are capable of vocal learning when he came across a reference to a talking musk duck that used to imitate sounds like speech and even a slamming door.

According to Professor Carel ten Cate, the discovery of Ripper the talking duck came as a big surprise to him. He also pointed out how he found it amazing that it had remained unnoticed by vocal learning researchers until now. Professor ten Cate also said that this made the event a very special rediscovery.

Apparently, mimicking sounds is a rare characteristic among all animals. While there is evidence of vocal learning in whales, dolphins, bats, and elephants, it does not appear that it is in the nature of most mammals. It is most common among birds like parrots and ravens, who can easily mimic some sounds. Still, according to the Professor, vocal learning is rare for this group of animals as well. 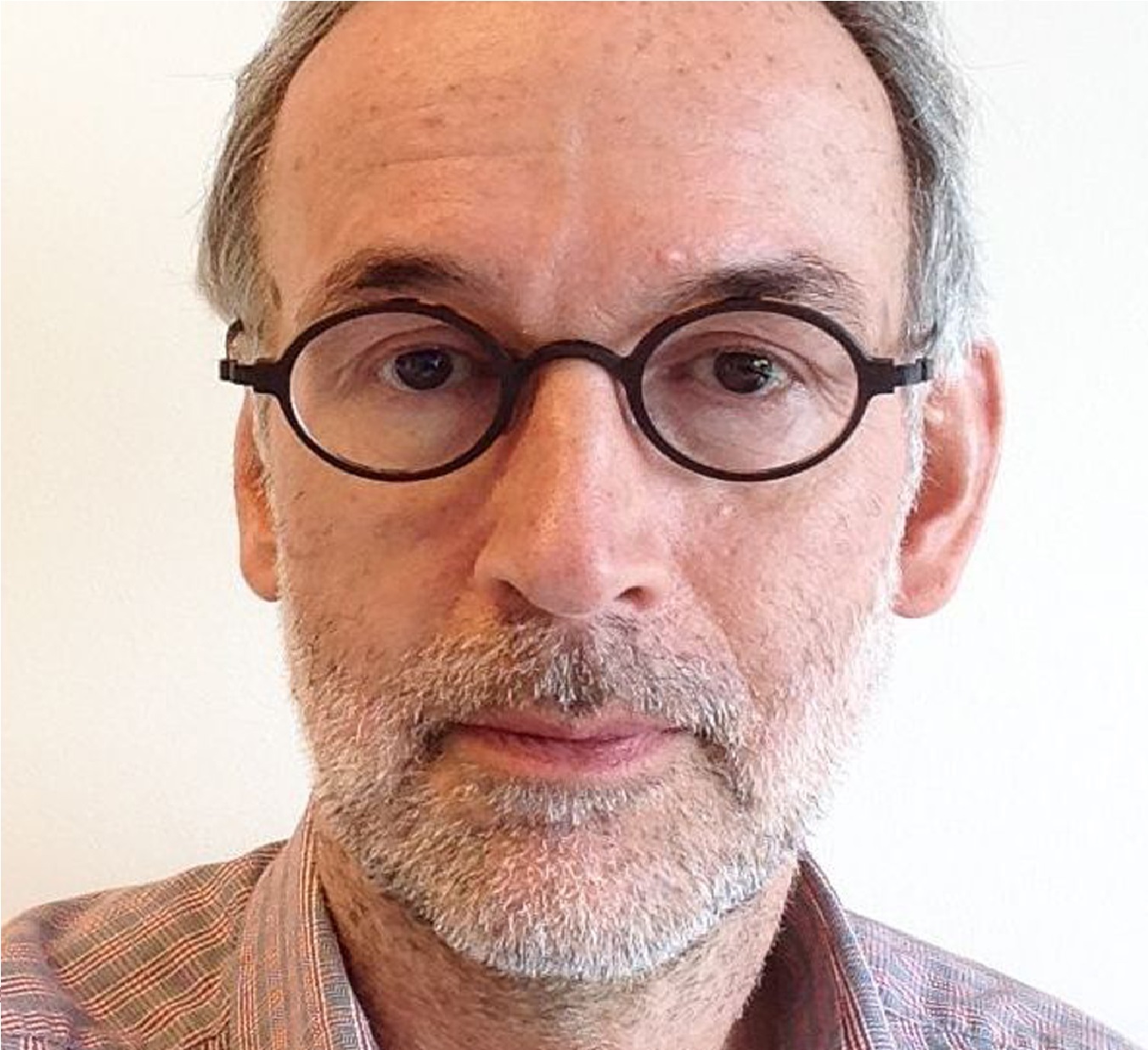 The professor also stated that many species of songbirds, parrots, and hummingbirds are known for being able to learn to produce specific sounds. He then cleared things out by saying that this is because vocal learning originated in those groups’ ancestral species. Previously, researchers assumed that vocal learning was shown in only three of the thirty-five orders of birds, but now thanks to Ripper the talking duck, Professor ten Cate can introduce a new order to the group.

New Studies Suggest a Rainforest Once Grew Near the South Pole

Today, at the bottom of the world, there is a landmass covered in ice and snow — and it's home only ...

New research has shown that the rattle of a rattlesnake is even more intricate and sophisticated ...