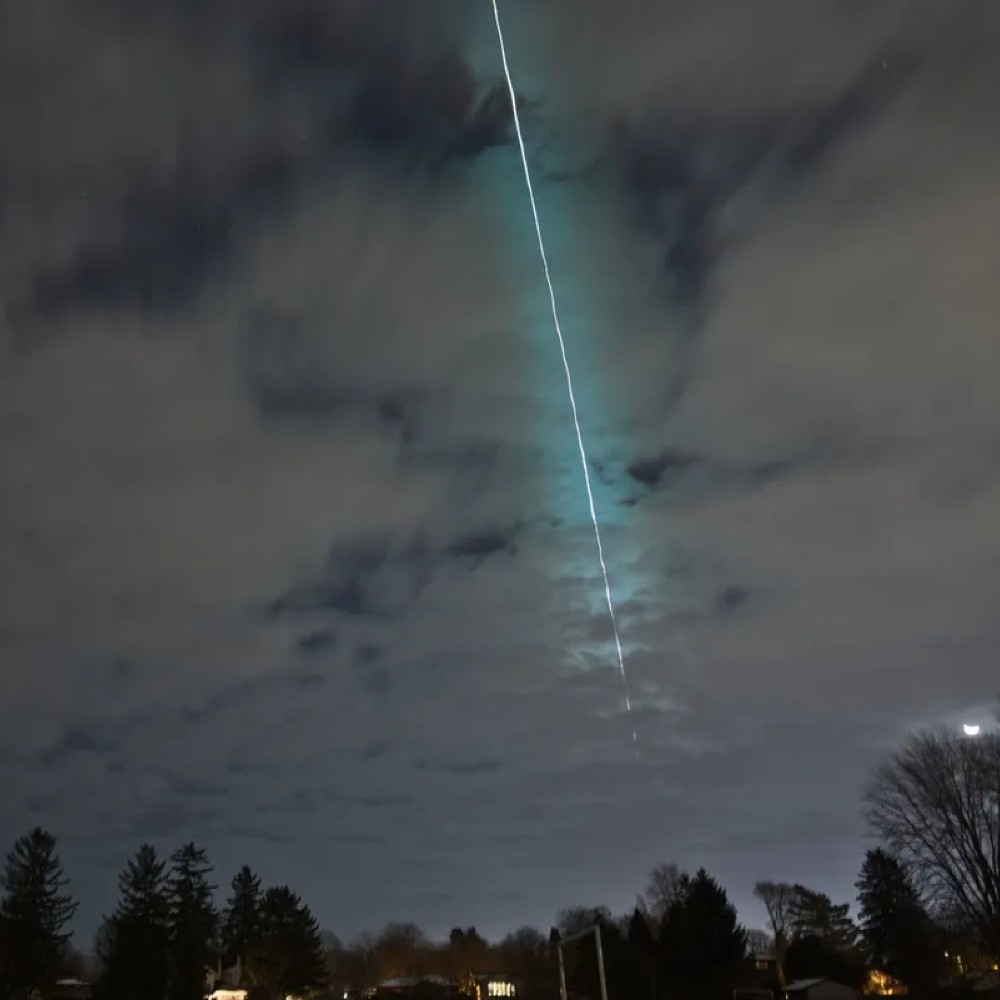 Asteroids burning over the sky often cause no damage, as they’re generally small objects. But such an incident can lead to a groundbreaking result in the study of astrophysics. Recently, a small asteroid burned in the sky of Ontario in Canada, which served as the perfect testing ground for the Scout impact hazard assessment system of NASA. Space scientists discovered Asteroid 2022 WJ1 on November 18 in the evening, and it burned just a few hours later.

Along with other endeavors, NASA focuses on planetary defense with two crucial aspects of detection and tracking potentially dangerous objects to predict the possible impact. And a real-life scenario like the Ontario event is always good to test the systems. Though this 2022 WJ1 asteroid posed no threat, as it’s just three feet in size, NASA was able to discover and observe it only 3.5 hours before the impact. NASA also tracked the asteroid and successfully predicted the area it was going to burn.

The Discovery and Observation 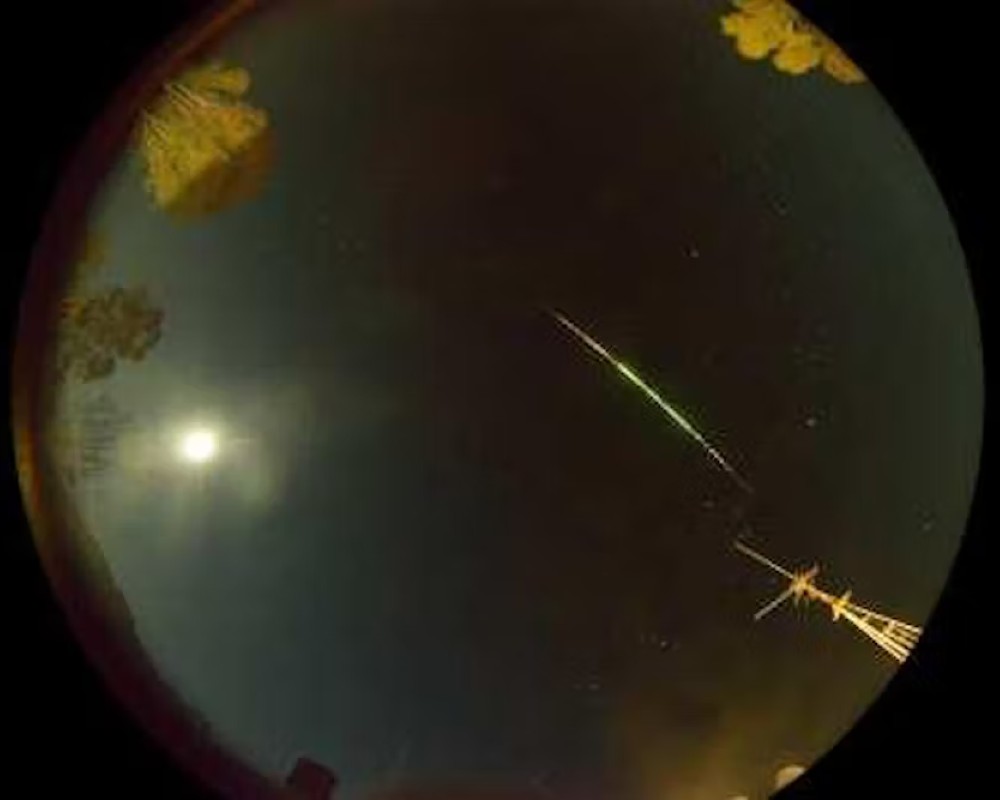 The Catalina Sky Survey, a NASA-funded space organization, discovered the asteroid. Within seven minutes, Scout knew that there was a 1/4th chance that it would burn somewhere between the Atlantic Ocean and Mexico off the coast of North America. Soon, more observations were conducted by a group of astronomers at the Fairpoint Observatory in Kansas. From data collected through 46 observations, Scout was able to confirm the time and position the small asteroid was going to hit the earth. They also predicted that its bolide would be visible after two hours. These observations allowed the researchers around Lake Ontario to prepare for the cosmic body collision. After the event, they even tracked the small meteorites, released at the time the asteroid broke apart. This successful test has given NASA a huge boost of confidence that their planetary defense community and systems can successfully predict and inform about the possible impact of a collision with a larger cosmic object.

Workouts to Boost Your Testosterone Level in Your 40s

Keeping yourself up and running in your 20s is not a big deal. You are young, energetic, and have ...

As kids, we would always have one reason or the other to skip a function, but perhaps the most ...

The 2020 pandemic has forced people to think outside the box for ways to get outside and have fun. ...