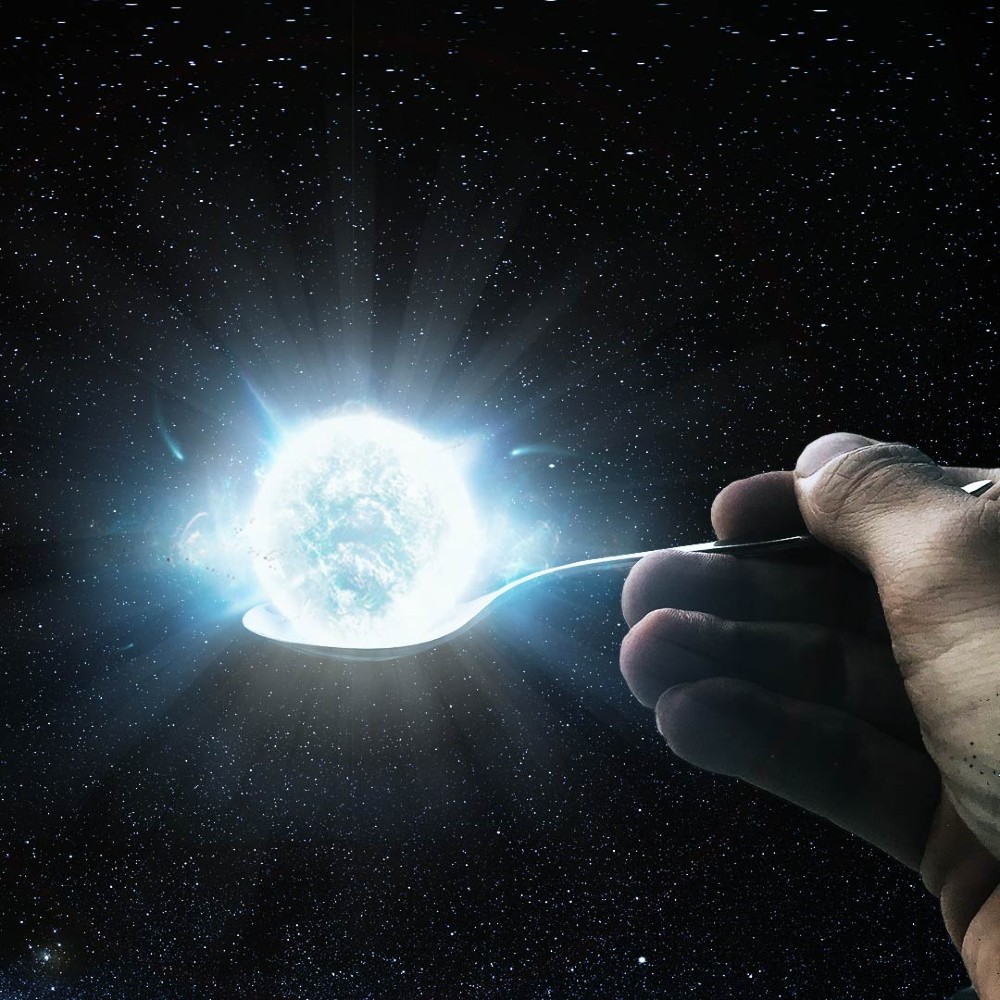 Curiosity is mounting among scientists and astronomers regarding HESS J1731-347, the record-breaking neutron star. Scientists have suggested that it could be the lightest neutron star ever found to date, or maybe it’s something else entirely!

There are stars in the galaxy that contain a mass of 10-25 times more than the sun. When these stars go supernova, they leave behind a neutron star. A neutron star is a highly dense object, which can contain a weight similar to a mountain in just a teaspoon of its material. Neutrons are electrically neutral, so any electromagnetic repulsion is absent in them. Despite weighing like, or more than, the sun, a neutron star is not usually much bigger than a city. It’s the incredible densities of those neutron stars that prevent them from turning into black holes.

It’s the mass assessment of the new-found neutron star that has made scientists intrigued. HESS J1731-347 has an estimated mass of just 0.77 times the sun. In a new research paper, the group of scientists working on this star stated that with such a lightweight mass, it can potentially be a more exotic object under the category of a ‘strange star.’ They further elaborated that they had declared the star as possibly the lightest-ever neutron star, based on the robust result of their assessment. But there’s also a range of intriguing possibilities lying in the star.

The Process of Estimation 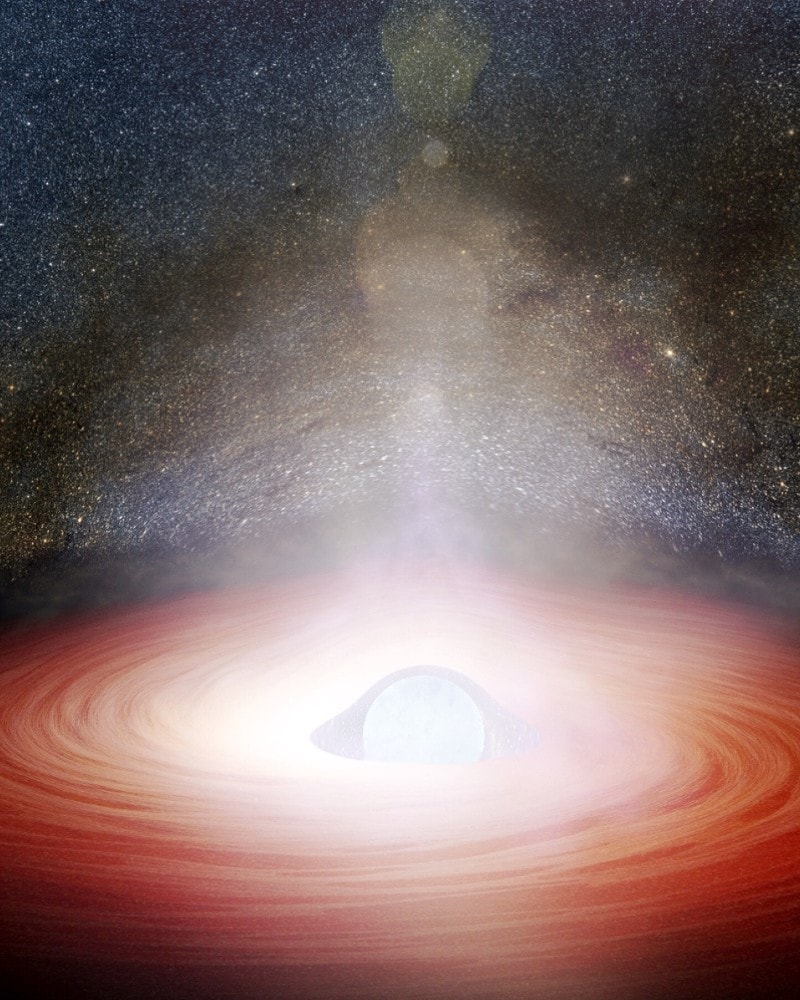 The group of scientists made the mass estimate of HESS J1731-347 by using X-ray observations from the XMM-Newton observatory. They also measured the precise distance of the star from Gaia. They have described this particular neutron star as the CCO or the ‘central compact object’ at the core of the remnant of a supernova, which is basically the cloud of debris produced by the explosion of a star. Now it remains to be seen what other characteristics the new neutron star might have held inside it.

Henry Goulding’s Stylist Shares Tips to Look Like a Celeb, Even While on a Budget

Celebrities don’t roll out of bed ready to face the cameras. They’re made to look that way after a ...

The Science Behind the Sticky Pitching Problem of Baseball