Nickelodeon recently broadcasted its first NFL game, and it was a major success. The flawless youth-focused presentation aimed to raise kids’ interest in sports, while reminding adults about things they enjoyed when they were children, including their favorite Nick shows. 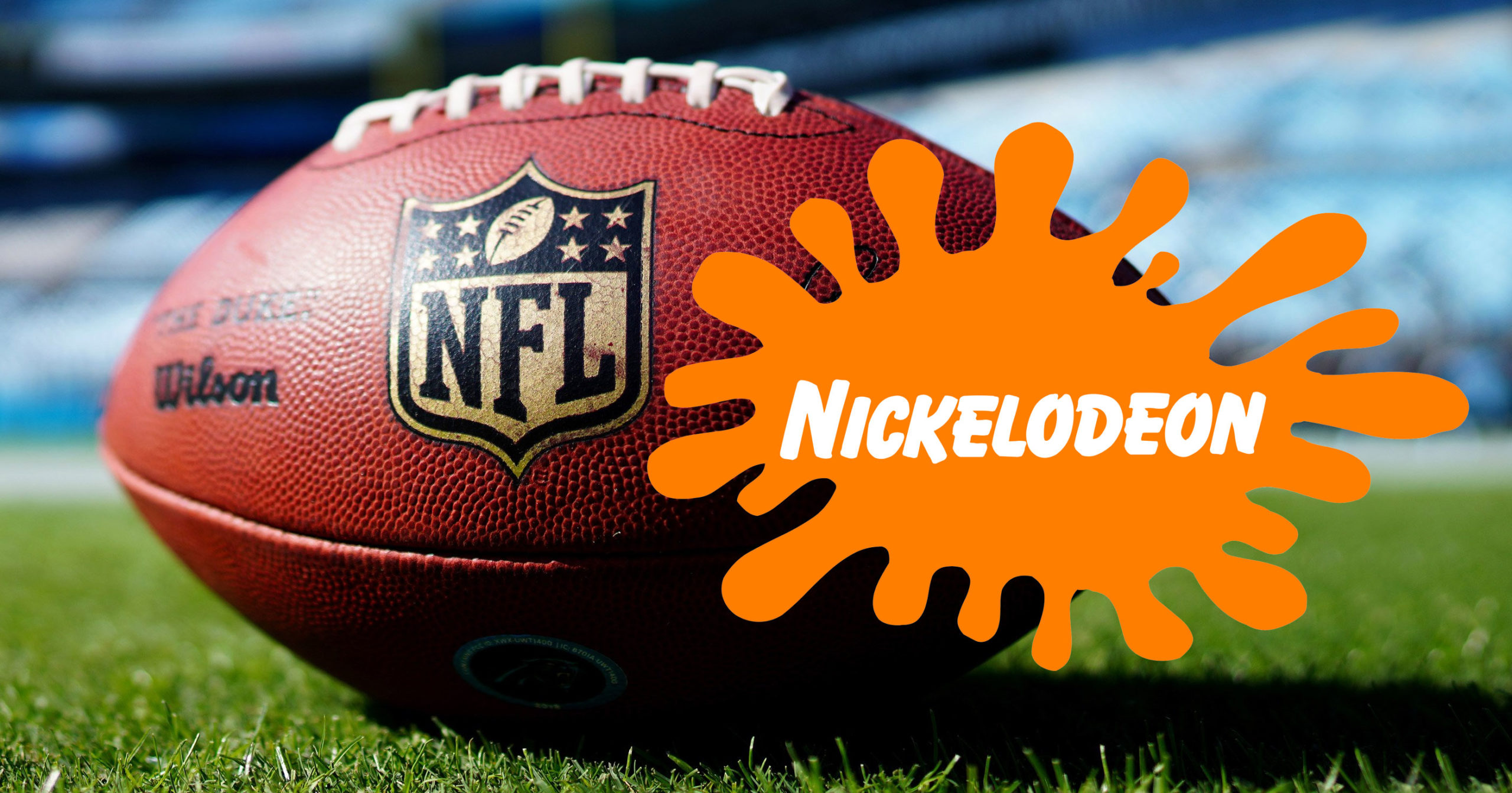 The experiment’s resounding success made it clear that sports aficionados, as well as children, need more of it. In fact, every major sport in the U.S. can benefit from more Nickelodeon broadcasts.

America’s Pastime has been having a hard time getting the attention of young viewers for years. Shorter games are a good start, but baseball purists believe that it will ruin the sanctity of the game. Nick broadcasts can allow adult viewers to watch the sport the way they like it, while still grabbing the interest of children with slime erupt home runs and quality booth banter. 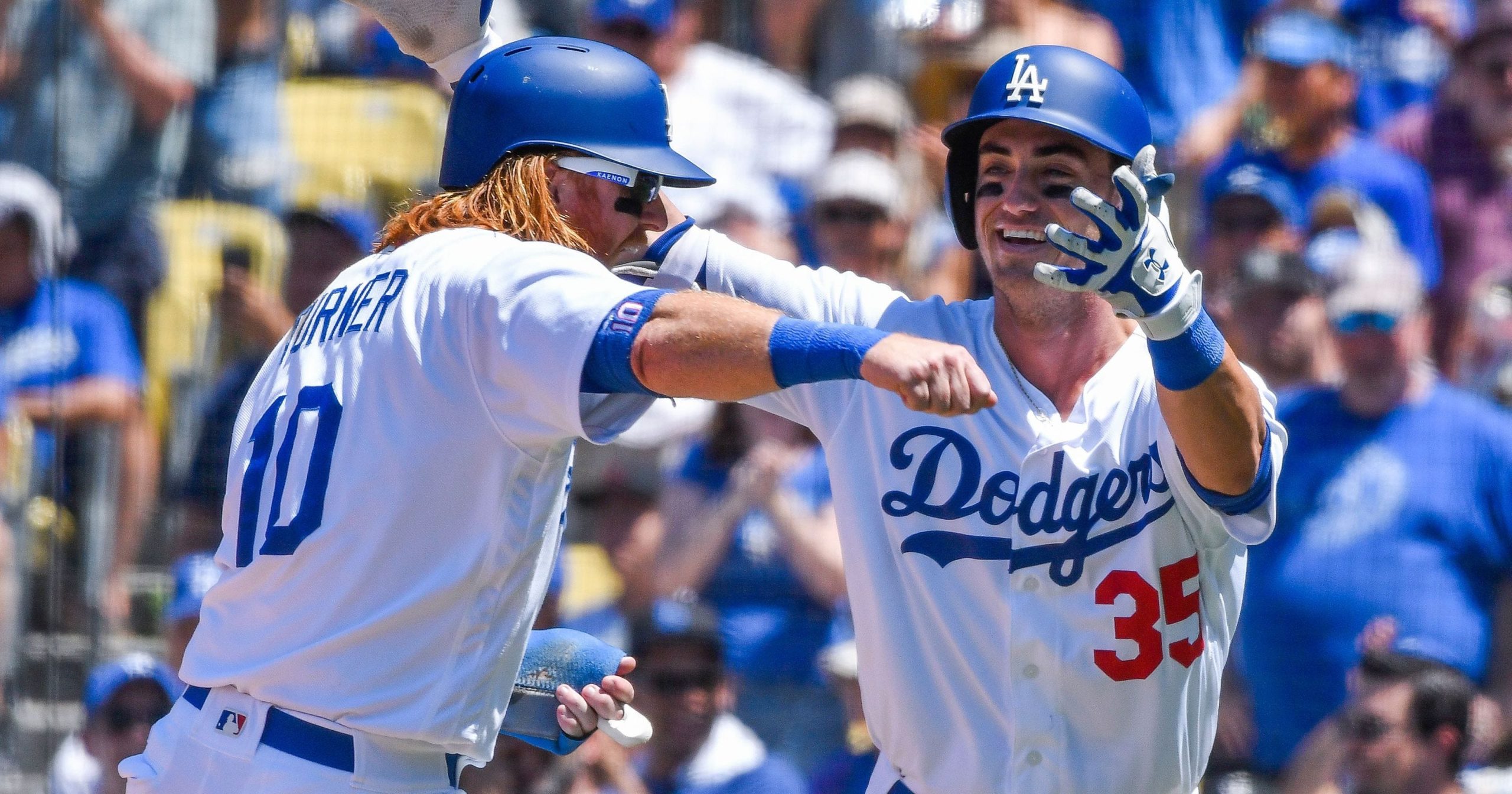 Hockey, just like baseball, has a youth viewership problem, which is considered to be odd as the game is fast, exciting, and contains protected violence. Adding slime trails will certainly awake the attention of kids as they will be able to easily follow the movement of the puck. Combine that with cartoon sound effects during body checks and fights, and the NHL can perhaps see a growth in their youth viewership. 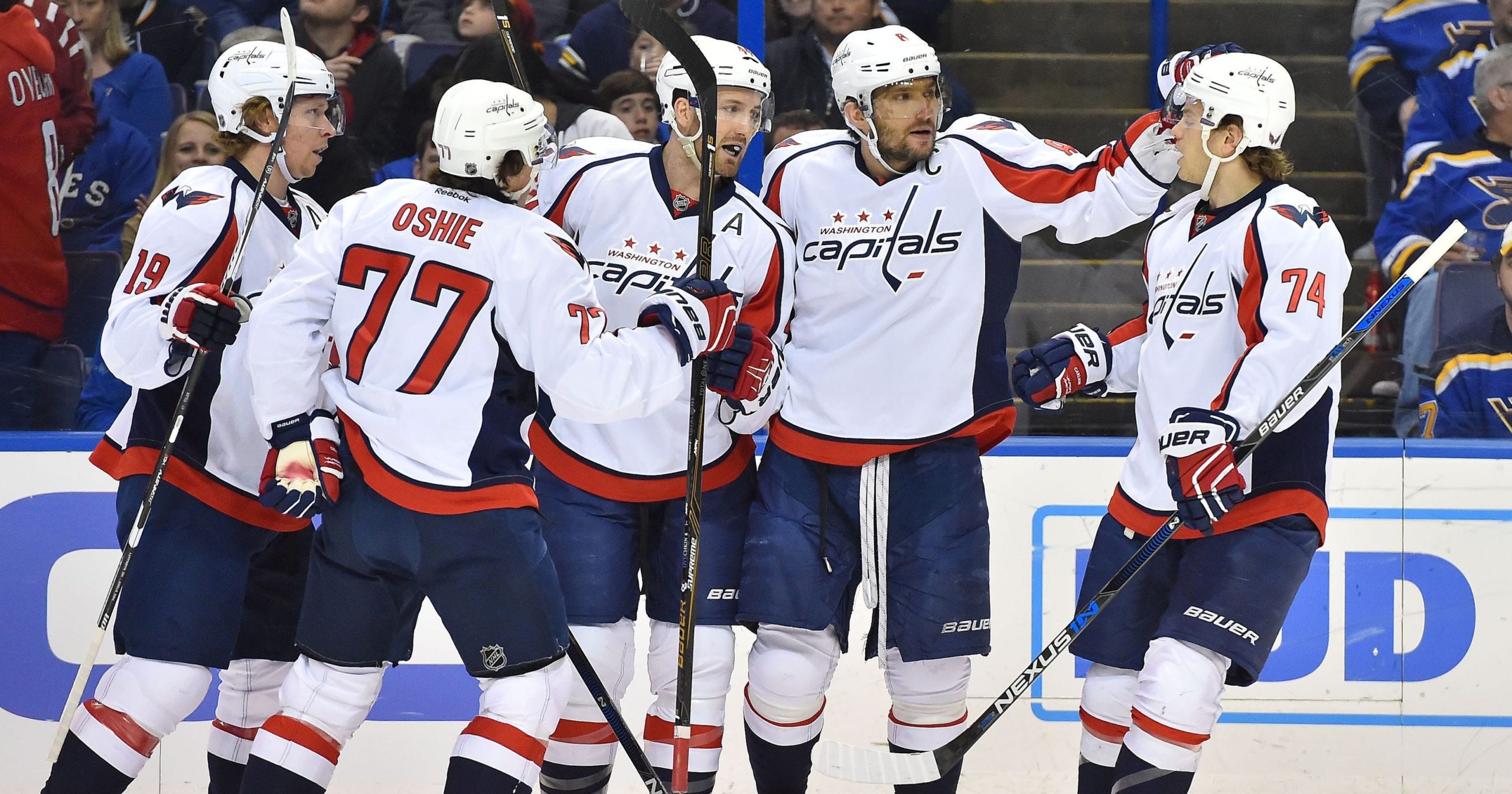 Basketball Could Become Ever More Captivating to Watch

Children have a natural disposition towards basketball because of the game’s constant movement, mind-blowing tricks, and non-stop intrigue. A Nickelodeon broadcast will instantly convert any NBA game into a basketball jam with slime exploding dunks, fire trails on the court, and more. 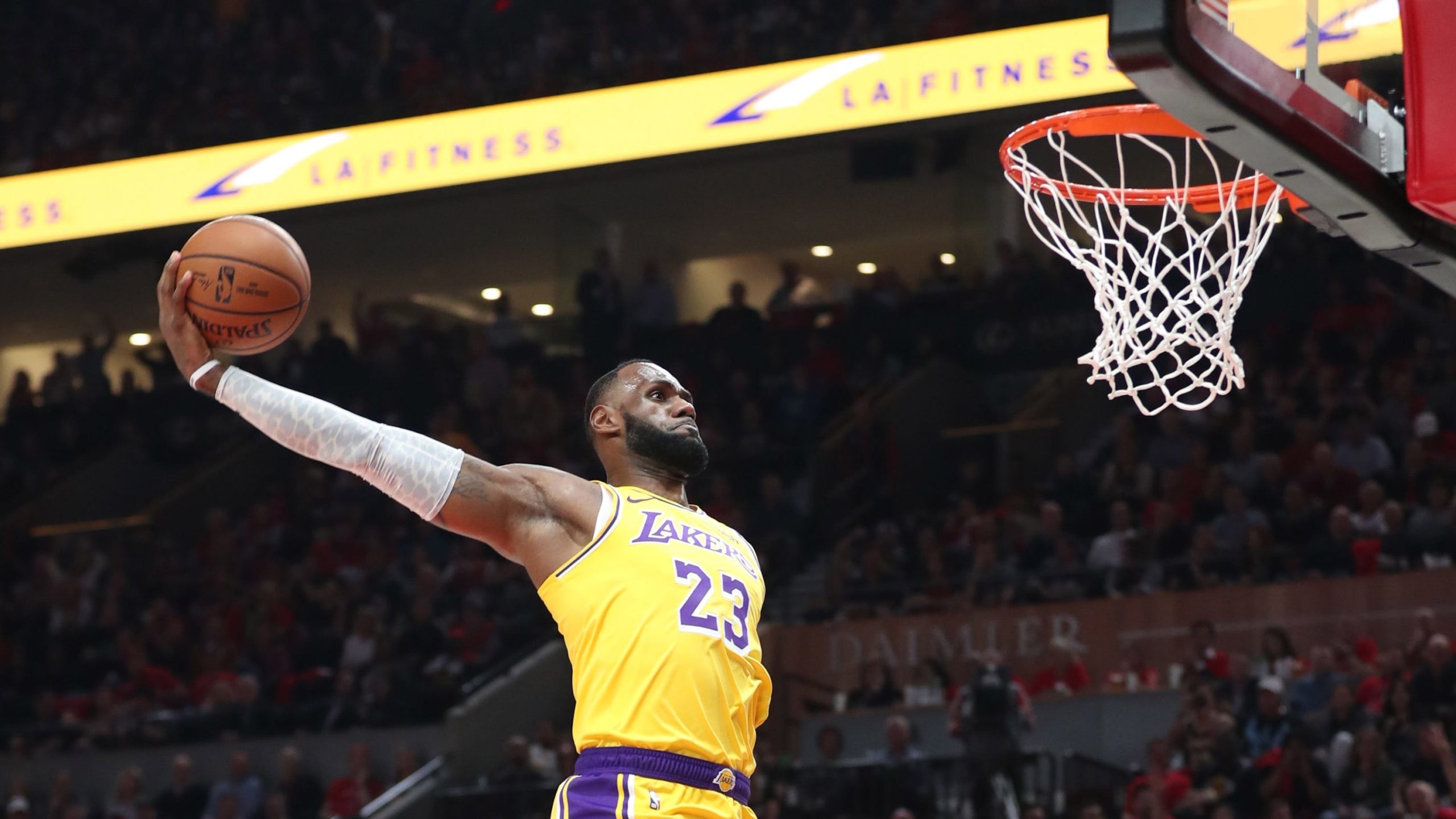 Other sports that could benefit from Nickelodeon broadcasts are volleyball, gymnastics, and soccer. This fun initiative can offer a new and memorable experience to sports enthusiasts of all ages but most importantly help children understand that video games aren’t their only entertainment option.

The producer of The Office and Parks and Recreation, Mike Schur, will adapt Field of Dreams for ...

Professional athletes push their bodies to their limits. Battered, bruised, and sometimes broken, ...

Scientists Explain How to Stay Cool in Hot Temperatures

It's true that the west is much cooler and wetter than the rest of the world. However, that ...