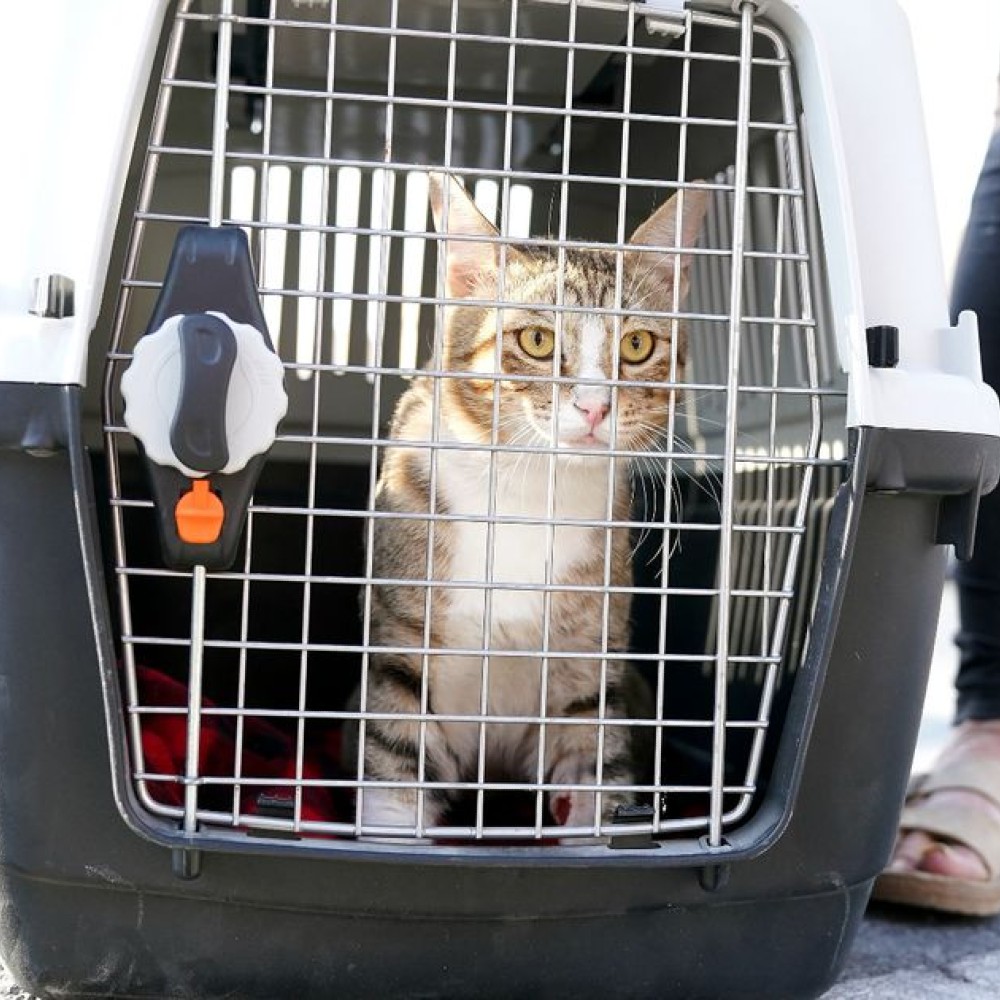 The FIFA World Cup for this year is over with a spectacular win for Argentina. But it seems that the Three Lions of England didn’t return home empty-handed after all. After losing to France, the English team prepared for their journey back and decided to take with them a new feline friend. 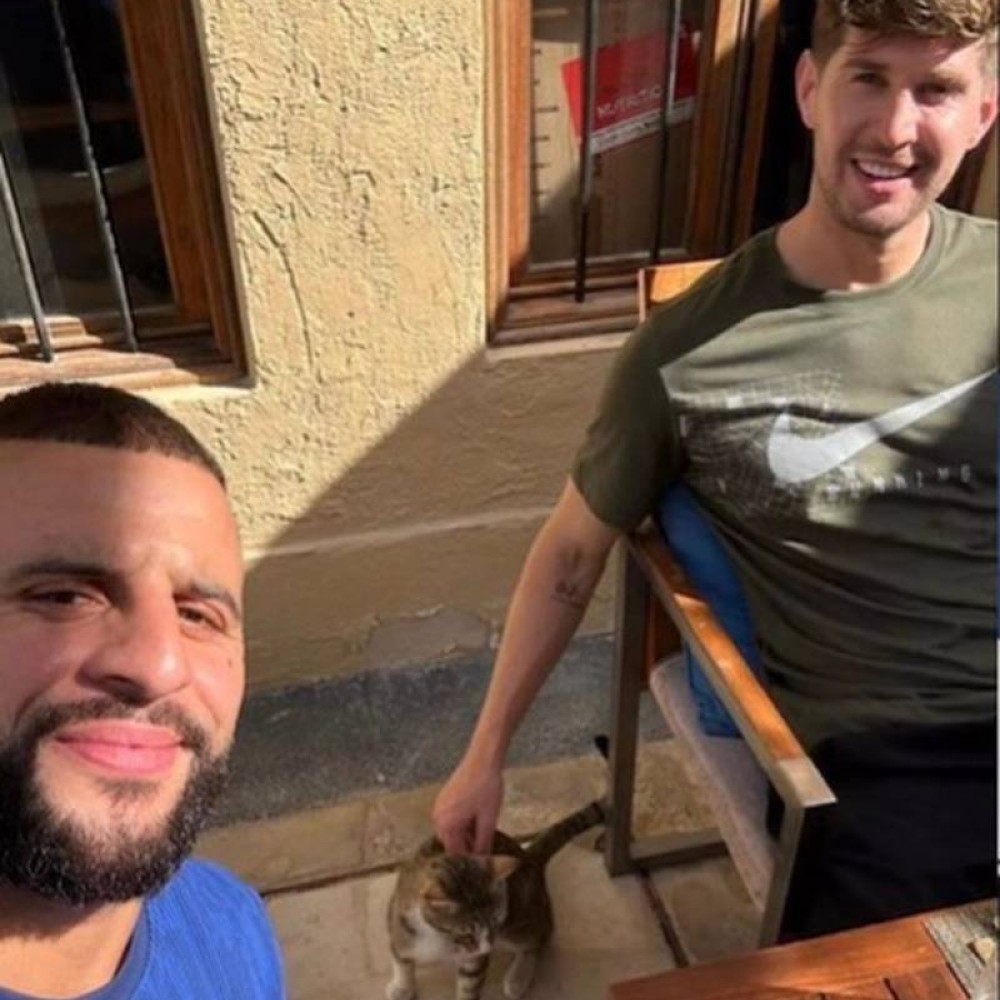 During their training at the Al Wakrah hotel base in Qatar, defenders of team England John Stones and Kyle Walker, found a stray cat. The cat started to follow the players around throughout their one-month stay, even waiting for food every night. Walker and Stones decided to adopt the cute cat and named him Dave. According to Walker, since then, Dave was welcomed to the team dinner table, and finally, the team decided to bring him to England along with them.

Dave the cat left Al Wakrah after the exit of Team England from the FIFA World Cup. In a pet holder, he boarded the return flight along with other team members. Upon returning, Dave was headed straight to a veterinary clinic for necessary tests and examinations. After that, either Stones or Walker will adopt him presumably, and Dave will have his new permanent home.

However, England Mascot Dave isn’t the only cat stealing the spotlight during the Qatar Football World Cup this year. According to a report in The New York Post, a stray cat appeared at the press conference of team Brazil before their match against Croatia. When media official Vinicius Jr. was asked a question by a reporter, he was seen struggling to keep his composure, as the cat budged him to the side and decided to sit right next to him! Though this one was not quite lucky like Dave who got to make a new home and travel across the continent with the team.

Usain Bolt is an Olympic athlete who holds a few world records to this day in his sport. His ...

3 Grooming Devices for Men to Check Out in 2022

Beauty trends for men are constantly changing. Be it having a thick beard, a neatly trimmed goatee, ...