Manchester United’s manager Ole Gunnar Solskjaer recently confirmed that the club is looking to extend Edinson Cavani’s contract. The Uruguayan striker joined the Red Devils on a one-year deal in October, with a clause of a further year. 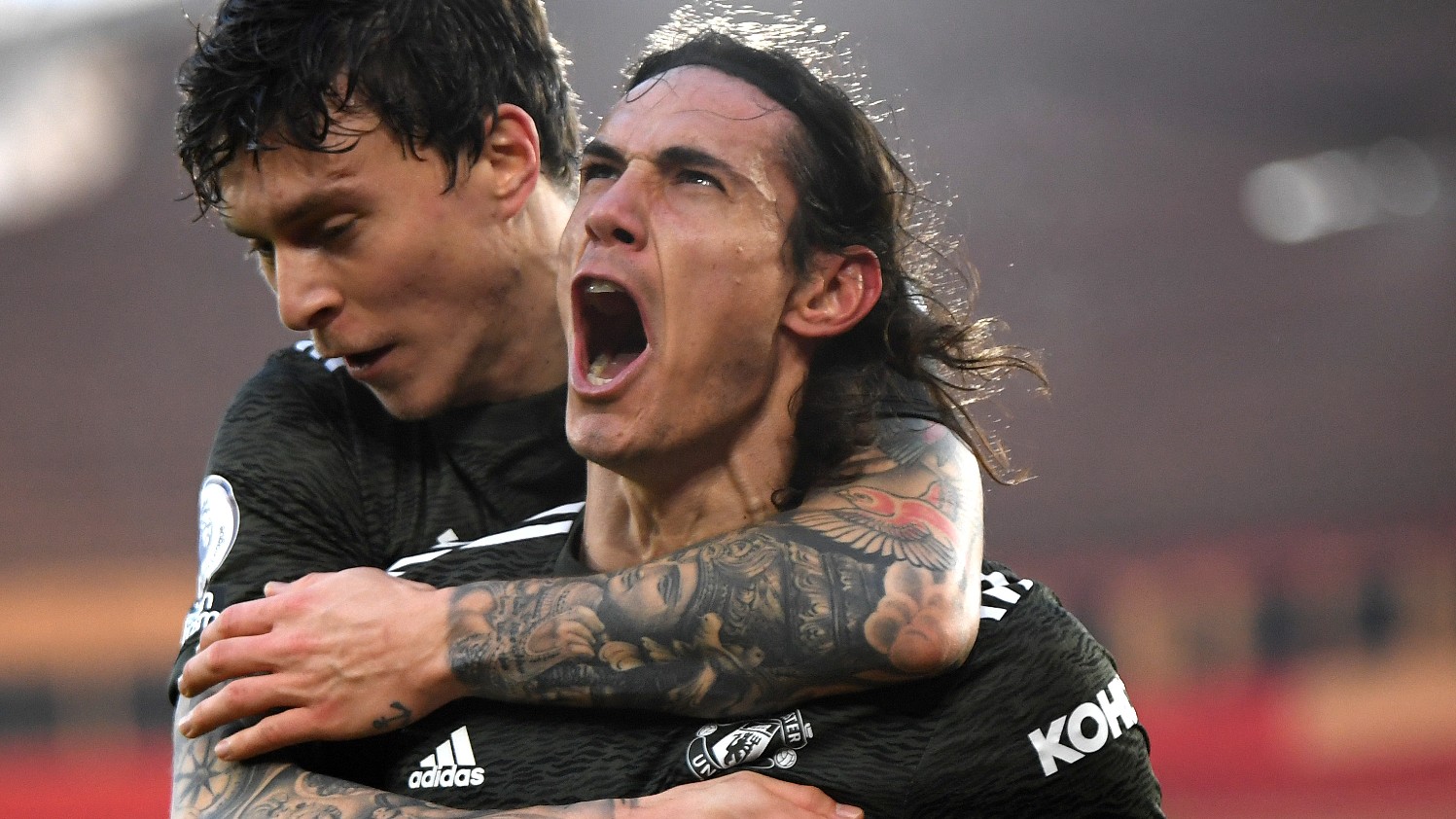 Solskjaer is convinced that Cavani has a few more years left in him and trusts him to help with the growth of the younger strikers in the squad such as Antony Martial, Marcus Rashdord, and Mason Greenwood.

Edinson Cavani has started only one Premier League game but has managed to score three goals in eight appearances. He also came off the bench to set up Bruno Fernandes’ goal in a 2-2 draw against Leicester City. 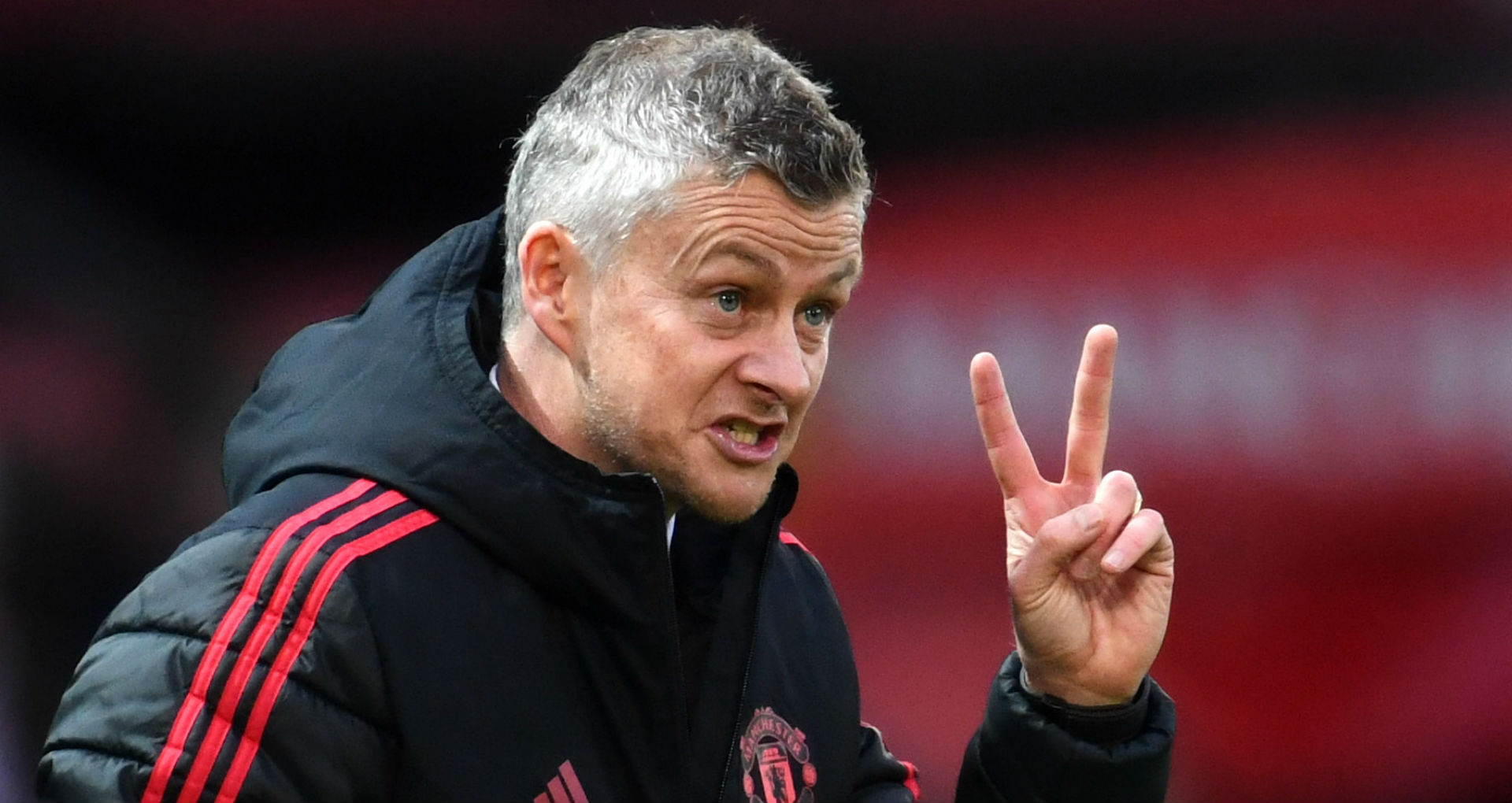 Edinson Cavani Has Earned the Trust of His Manager

The Norwegian manager believes that Cavani is more than just an impact substitute. He sees him as a starter and is planning on using him in the team’s starting eleven more regularly. Solksjaer has also highlighted the player’s positive influence on the team, as well as his impressive work rate. 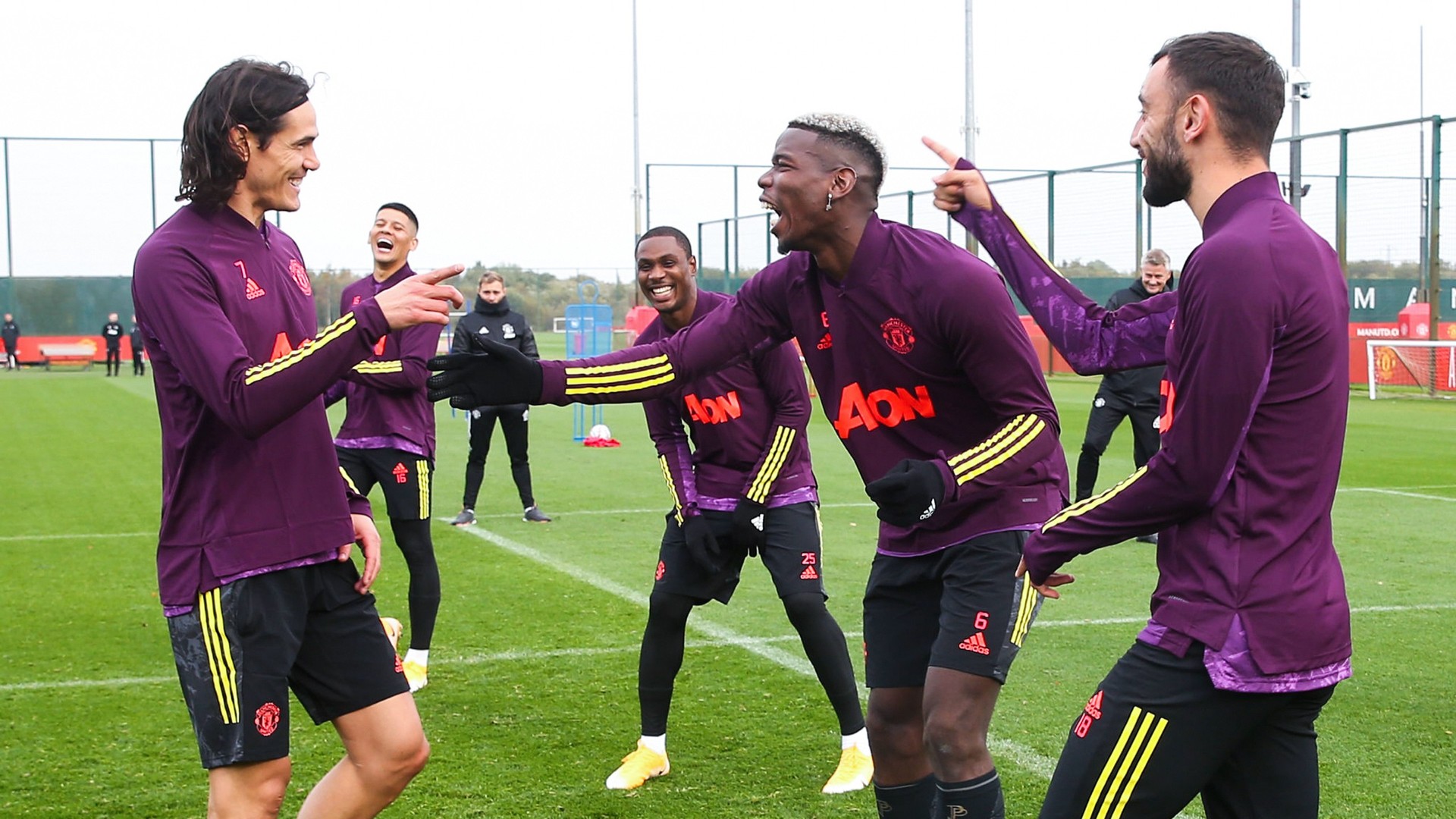 Cavani’s integration was delayed as he had to self-isolate for two weeks after his arrival from France. Once he was able to train with the squad, he had to build up match fitness as he hadn’t played in a competitive game since leaving Paris Saint-Germain at the end of June.

The Weight of the Number Seven Doesn’t Bother Cavani

During the season the Uruguayan striker was also ruled out for short periods because of several minor injuries. This, however, didn’t hamper Edinson Cavani’s confidence. As one of the best strikers in the world, he showed his readiness to lead Manchester United’s attack by requesting the mythical number seven. The same number worn by club legends such as George Best, Bryan Robson, Eric Cantona, David Beckham, and Cristiano Ronaldo. 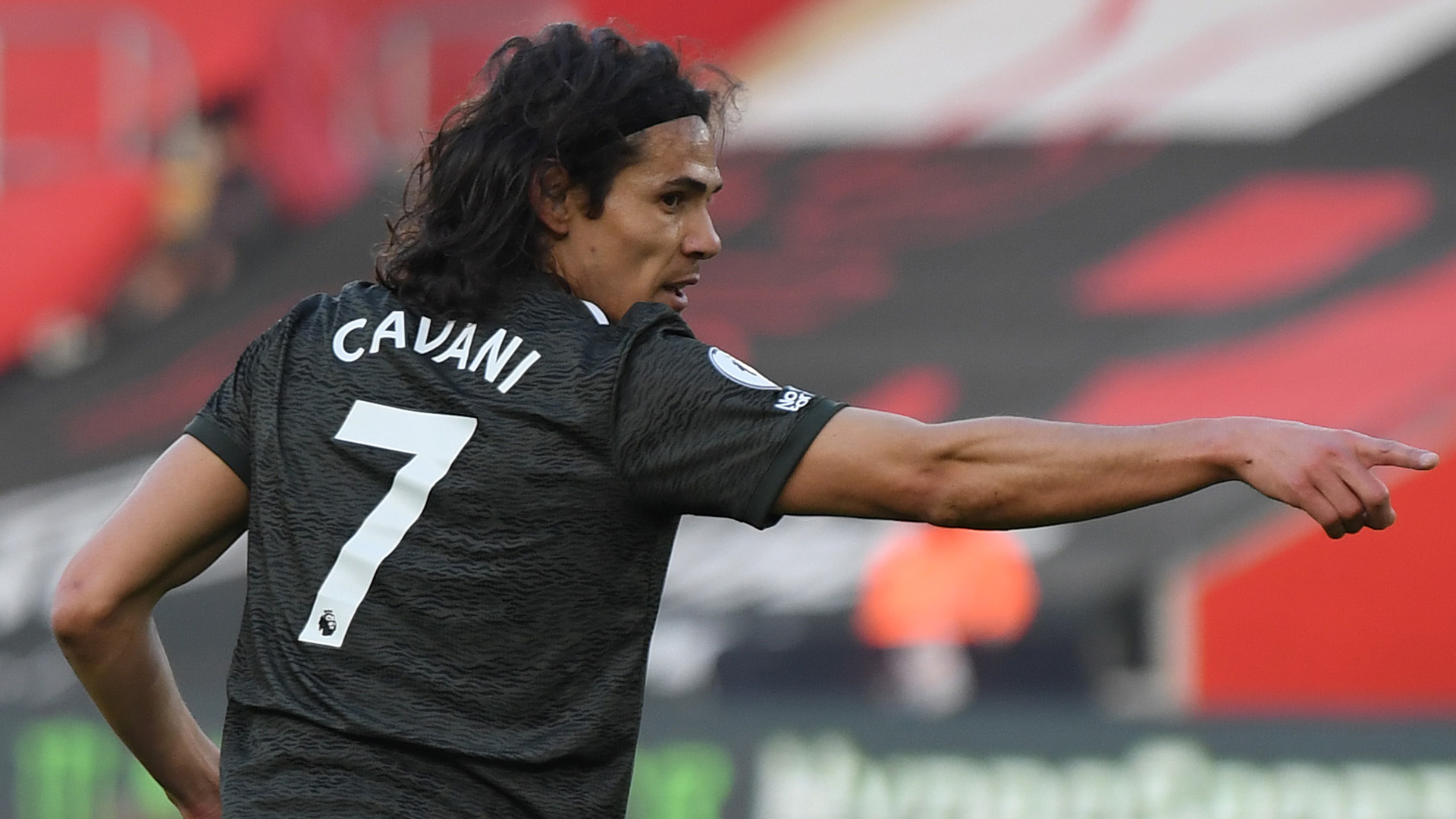 While Cavani’s signing was met with skepticism in October, today more and more Manchester United fans are starting to believe that the striker can serve them well. An opinion shared by the club’s management who is looking to activate the player’s second year of the contract.

The treatment for severe burns, injuries and skin damage is all set to be transformed by a new ...

Why Scientists Say Being Forgetful Can Actually Be a Good Thing

It's a well-known fact that as we age, we start to lose our memory. But what if this decay of ...

The Old West of Cowboys are still Dominating

The wild, Wild West, as they say, can create more suspense, conflict, and drama than any other ...