While Si Woo Kim was just proving himself to be a successful PGA Tour golfer, it now appears that the young South Korean will have to face the possibility of a two-year military commitment. Kim is from South Korea, which calls all males age 18-to-28 to serve and complete their duty. 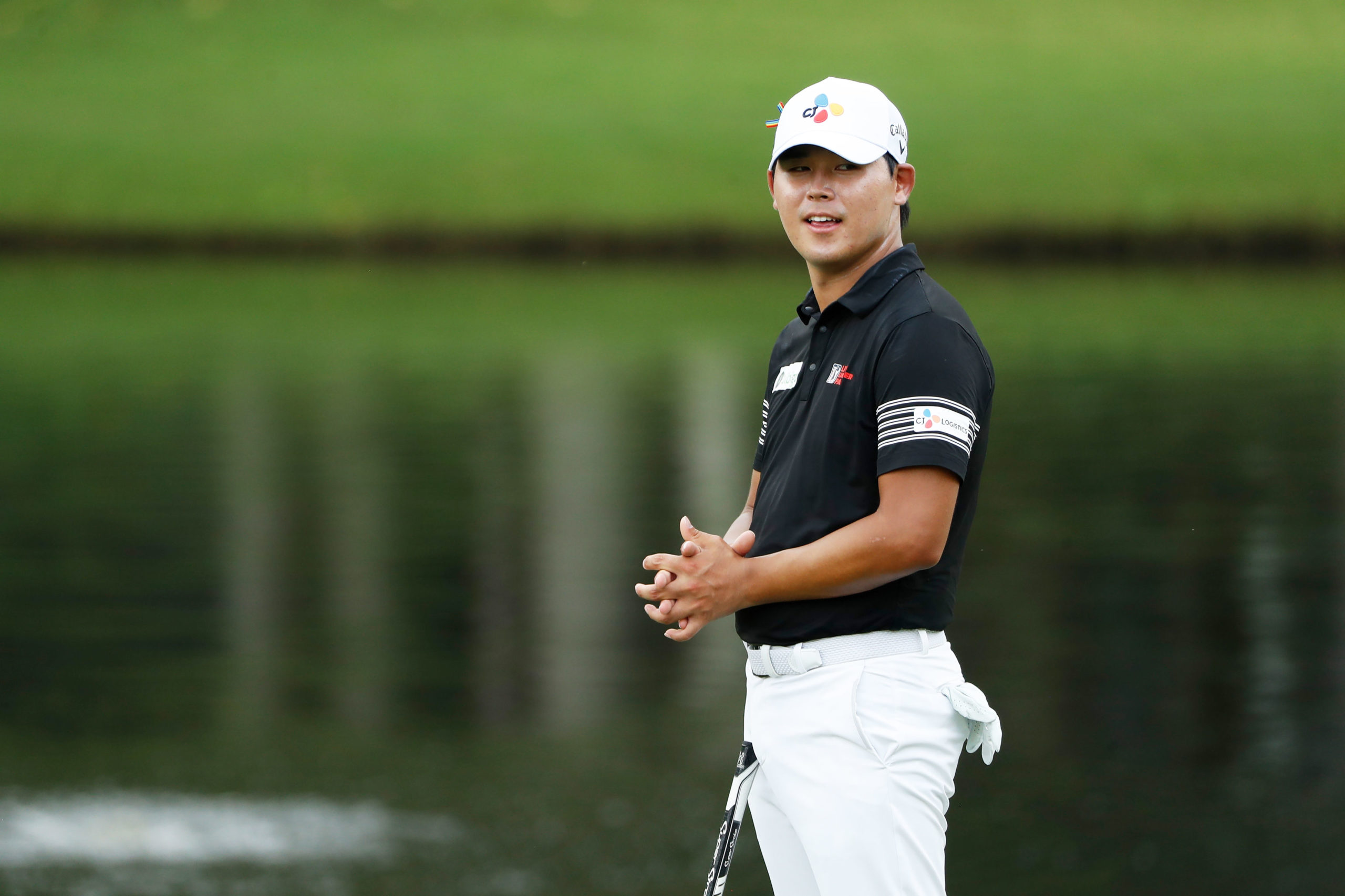 In an interview following his win on Sunday, Si Woo Kim was asked to share his thoughts about the possibility of this life-pausing moment. The 25-year-old professional golfer said that while he hasn’t done the service yet, he is certainly planning on doing it as a Korean. He added that he is not sure when he will have the chance to serve.

South Korea is known to be unwavering when it comes to this obligation. Back in 2015, the country’s Military Manpower Association rejected a waiver from Sang-moon Bae, who was the winner of the PGA Tour and the Presidents Cup member. Bae could not avoid service and fulfilled his responsibility in the next two years. However, his game hasn’t been the same ever since. 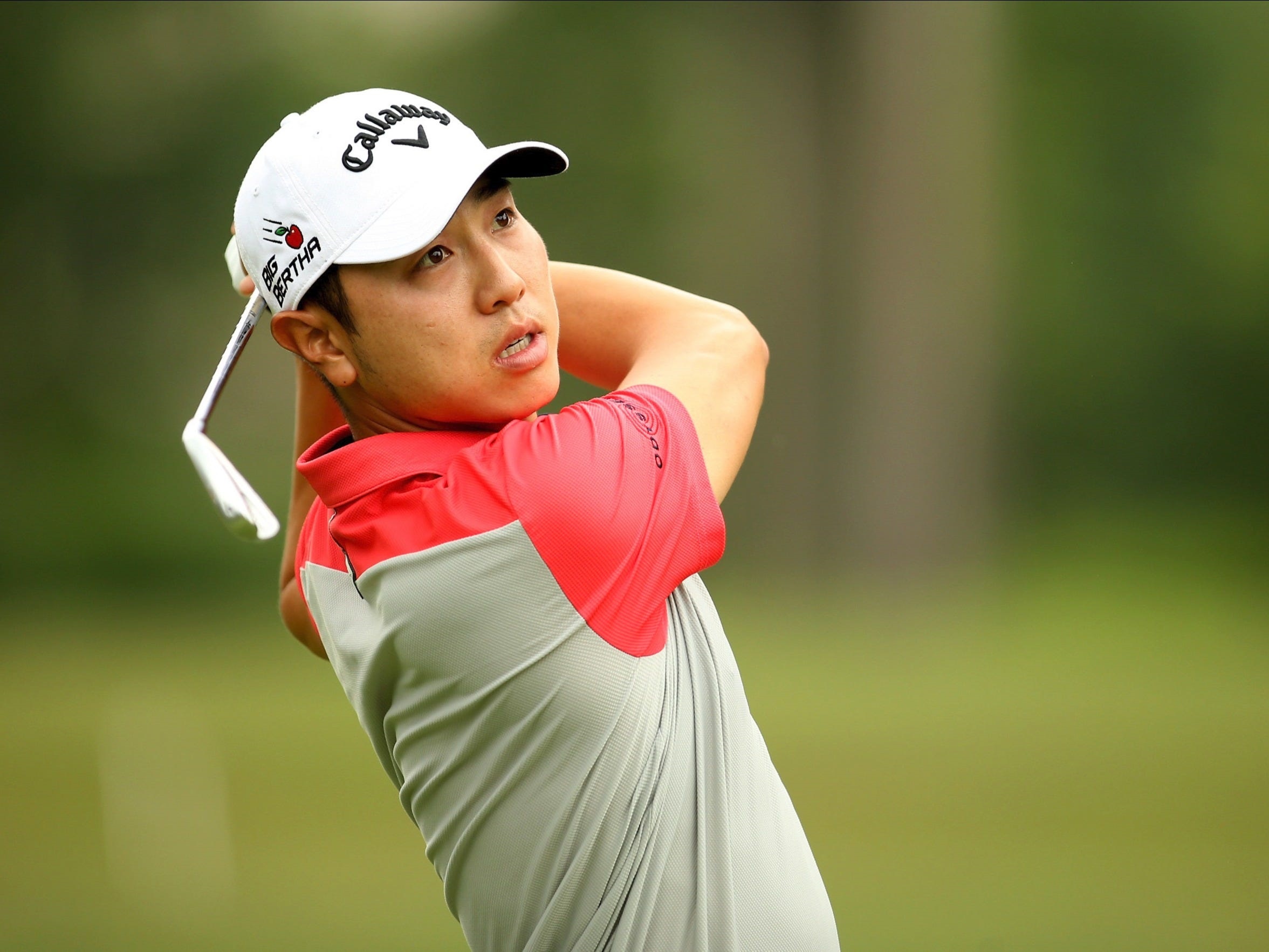 Still, there are exceptions from time to time, and current regulations say that athletes who win Olympic medals or gold medals in the Asian Games will be granted military service exemptions. This would not apply for Si Woo Kim, though, because the Asian Games are for amateurs only, and it looks like the Tokyo Olympic games will be canceled. When asked about his thoughts on that possibility, Kim replied that while he wished he could have that benefit, he had already decided that he had to go to serve and would do it regardless of the circumstances.

Si Woo Kim plays on the PGA Tour and has an impressive resume. At 25, Kim has earned his third career victory at American Express. His other two victories were at the 2016 Wyndham Championship and 2017 Players Championship. Kim had a strong bounce-back campaign after last year’s mediocre season.

New Solar Panels Can Suck Water From Air to Cool Down

As humans, we don’t like to overheat — and when we do, we don’t work well. The same goes for solar ...

As opposed to women, who find out about the importance of skincare early in life, men tend to ...

Liquid brines are located on Mars, and recent studies have shown that they are more common and ...