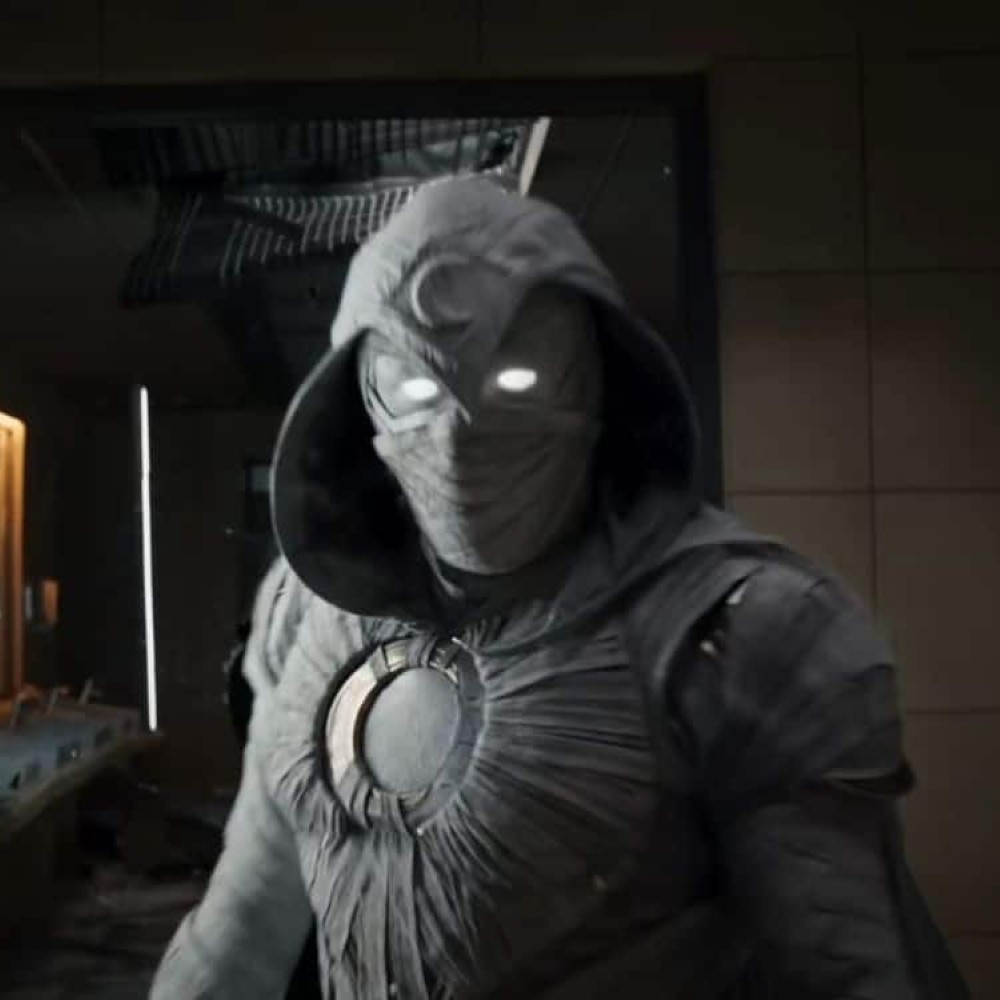 After a range of globally most-watched Marvel series, Disney+ is now coming up with Moon Knight, as the first film in 2022. The mind-bending trailer and poster are already out, which proves that this one is going to be more intense than the usual Marvel fares. Possibly Marvel’s biggest Disney+ swing yet, the series is playing another interest-mounting trump card in the main titular cast – Oscar Isaac.

Who Is Oscar Isaac?

Oscar Isaac is a legitimate international film star and one of the greatest actors of the 21st century. He has been part of several acclaimed films like Inside Llewyn Davis, Ex Machina, Annihilation, and many others along with iconic franchises like Star Wars and X-Men. He bagged multiple prestigious awards including a Golden Globe for Best Actor for his lead role in 2015 miniseries Show Me a Hero. Isaac had a huge 2021 with critically acclaimed lead performances in Paul Schrader directed crime drama The Card Counter and HBO drama miniseries Scenes From a Marriage, and the character of Duke Leto Atreides in the year’s most anticipated epic sci-fi Dune. Now, with his titular Marvel flick, Isaac is set to make his way into the future MCU films.

What Is Moon Knight All About? 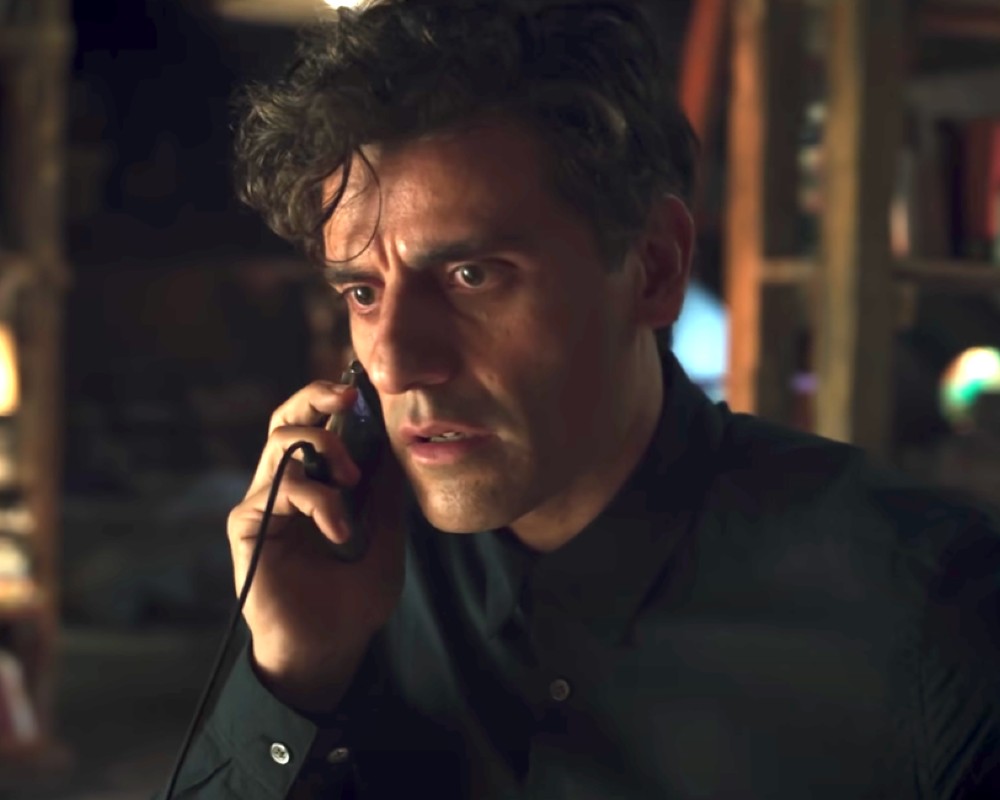 Though Moon Knight is not one of the best known superheroes of MCU, he has been around for almost 45 years, having a first appearance in the comics back in 1975. The character’s premise is woven through the lens of mental health hazards and a link with an Egyptian mythical god. Marc Spector (played by Isaac) is suffering from DID or Dissociative Identity Disorder, and on the way to self-discovery, he unearths the secret that he is the human avatar of Egyptian moon god Khonshu. At this point, he becomes the crime-fighting vigilante Moon Knight, and the main opponent of antagonist The Sun King (played by none other than Ethan Hawke). As per the trailer, this mental illness line-up with alter-ego like self-revelation is going to be the major character design for Isaac in the upcoming series.

LeBron James first started in Ohio with his first breakout in the sport of basketball, playing for ...

Recently, Britney Spears announced that her long-time boyfriend Sam Asghari had proposed to her, ...

Maintaining a healthy vitamin and mineral intake ensures your body can function properly and keeps ...