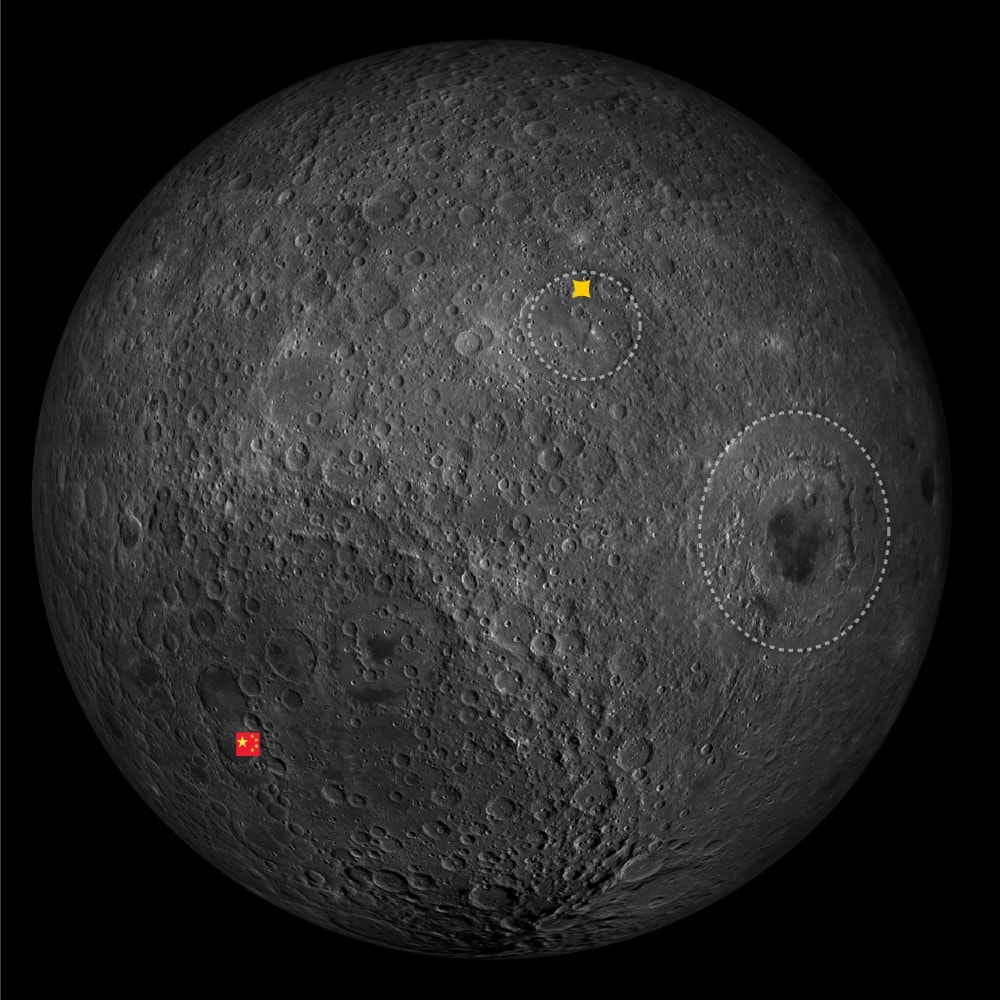 Astronomers have recently witnessed a first-of-its-kind lunar collision in space. A new crater has been created on the moon’s surface by the impact due to a collision with an out-of-control piece of a spaceship rocket. Now the astronomers are deeply worried about the problem getting worse next time.

According to the astronomers, the collision happened on March 4 around 7:25 am ET, when a discarded rocket part crashed into the far side of the moon. Due to the impact of the collision, the rogue rocket part was obliterated and the lunar orbiters didn’t see it come down. Astronomers observed the rocket being smashed into the far side of the Hertzsprung Crater, launching a cloud of sharp and corrosive dust into orbit.

Astronomers believe that the rogue rocket part came from Chang’e 5-T1 mission rocket, launched from China in 2014. But the experts and researchers are not completely certain about this speculation. Fortunately, the junk part didn’t damage anything else other than the surface of the moon, as the astronomers assured. According to astronomer Jonathan McDowell, who hails from the Harvard-Smithsonian Institute for Astrophysics, the collision is not a big deal as of now. Since there are only a couple dozen robots and no humans on the moon currently, the impact of the clash is fortunately not very harmful.

The Point of Concern 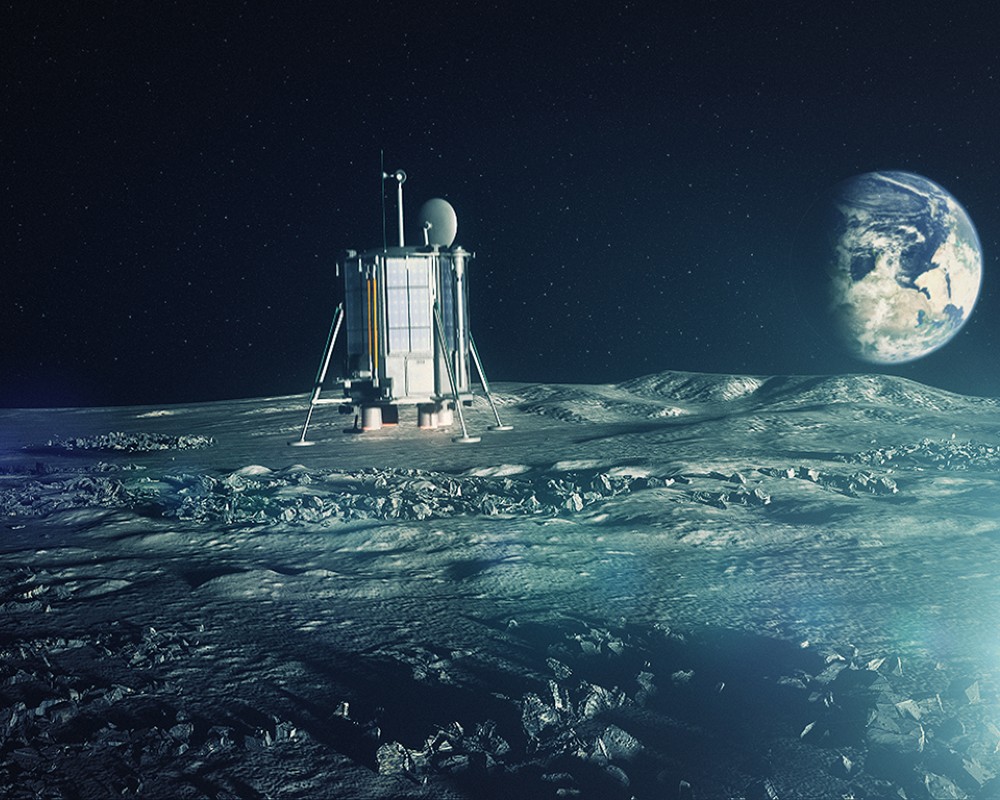 Then why are astronomers and space scientists worried about the collision? It’s because the interest in lunar exploration is escalating once again. Many countries are fixing their sights on launching research facilities either in the lunar orbit or on the lunar surface. Private companies are also joining the fleet. Also, a few nations are looking to kick start human lunar expeditions in the near future. Simply put, if astronomers and space scientists don’t do their jobs responsibly, the next collision can be gravely damaging, unlike this one!

Amp Up Your Exercise Routine With These Conventional Barbell Deadlift Alternatives

We know that heavy lifting is one of the key components of body-building exercises. But if you're ...

Completely understanding Bill Belichick is practically impossible. However, every day, we are an ...

Liquid brines are located on Mars, and recent studies have shown that they are more common and ...