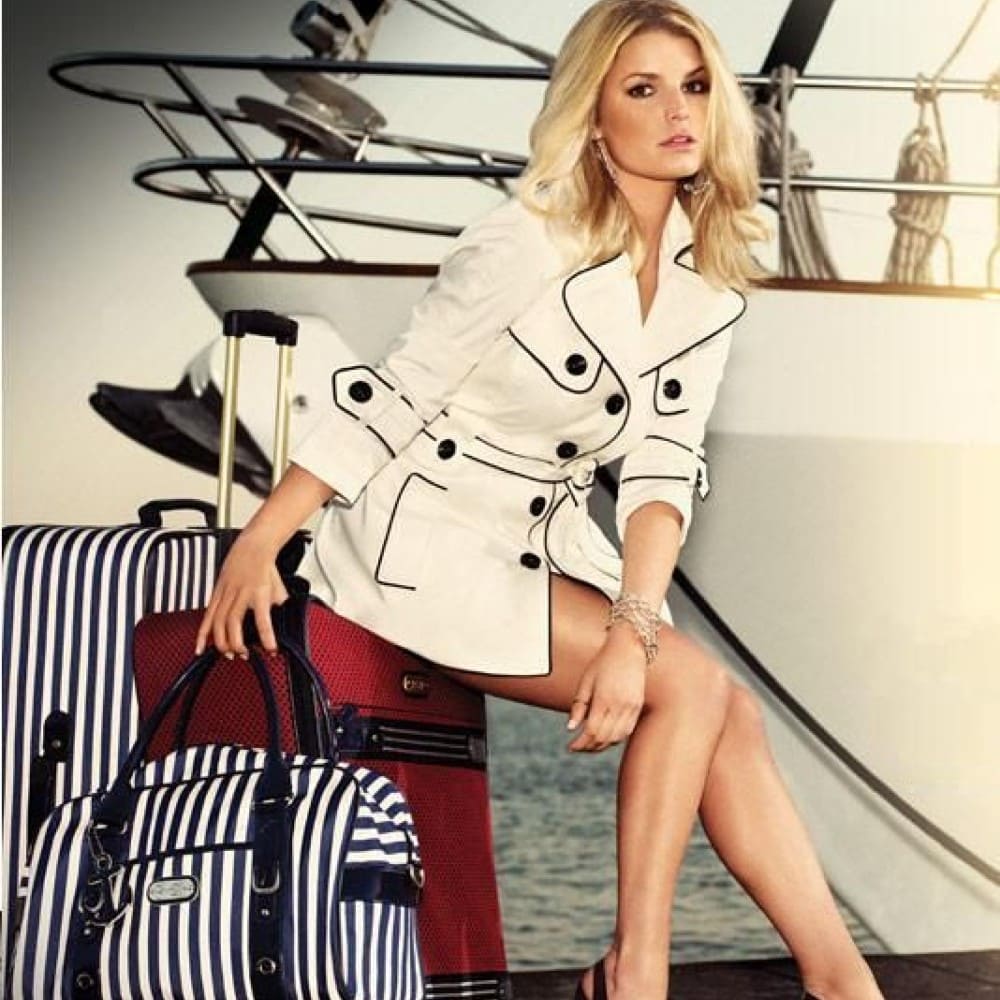 It seems that nothing can stop Jessica Simpson from continuing to dominate the fashion industry. The singer and fashion designer has been running her billion-dollar eponymous brand. Now she’s in the process of developing a clothing line exclusively for boys and men, under the same hugely successful label.

Jessica Simpson, 41, recently revealed that she and her collaborators are creating a fashionable collection of boys’ and men’s clothing. Noting the point that she has always been enthusiastic to put out something new, the With You singer expressed that she is doing her best to make this new endeavor a standout one. She confessed that designing menswear is something she has always wanted to do. Simpson also jokingly said that her husband, Eric Johnson, would be the perfect model for the upcoming line, but he would never agree to do it. Maybe a little convincing from her side can work in this case! 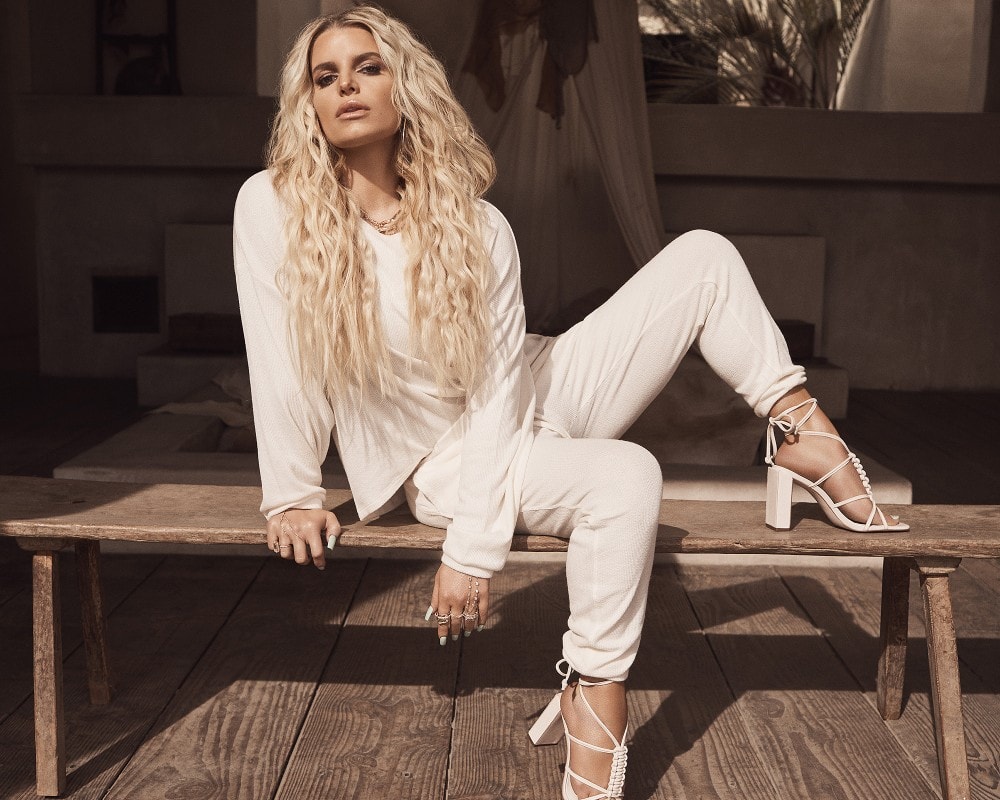 In 2005, the Jessica Simpson Collection was launched by the singer, and recently in October 2021, Simpson gained complete ownership of her company. According to the singer, getting back full control over her own clothing line creation has been the best investment in her life. Stating it as an investment in herself, she proudly pointed out that now she can enjoy full creative freedom in designing and planning, without being answerable to anyone. For the company, Jessica Simpson works with her mom and according to her, they have a very healthy working relationship, giving space and respect to each other’s opinions. As per the designer, she trusts in and owns every single piece sold, and the label containing her name is the symbol of that trust. She has assured her fans and customers that, in every new endeavor, people are going to get what they’re promised.

Who Is the Most Memorable Movie and TV Show Football Coach

There are few great football movies and TV shows. Those that stand out of the lot do so because ...

24-years-old Taylor Fritz is the new shining star of American Men's Tennis. With his striking ...