Metallica has given the men and women bound to take on a trade job the opportunity to get a leg up with their new project. The metal band has partnered with the Wolverine brand to create a new boot collection that will promote the cause of trade school students who are about to enter the workforce. 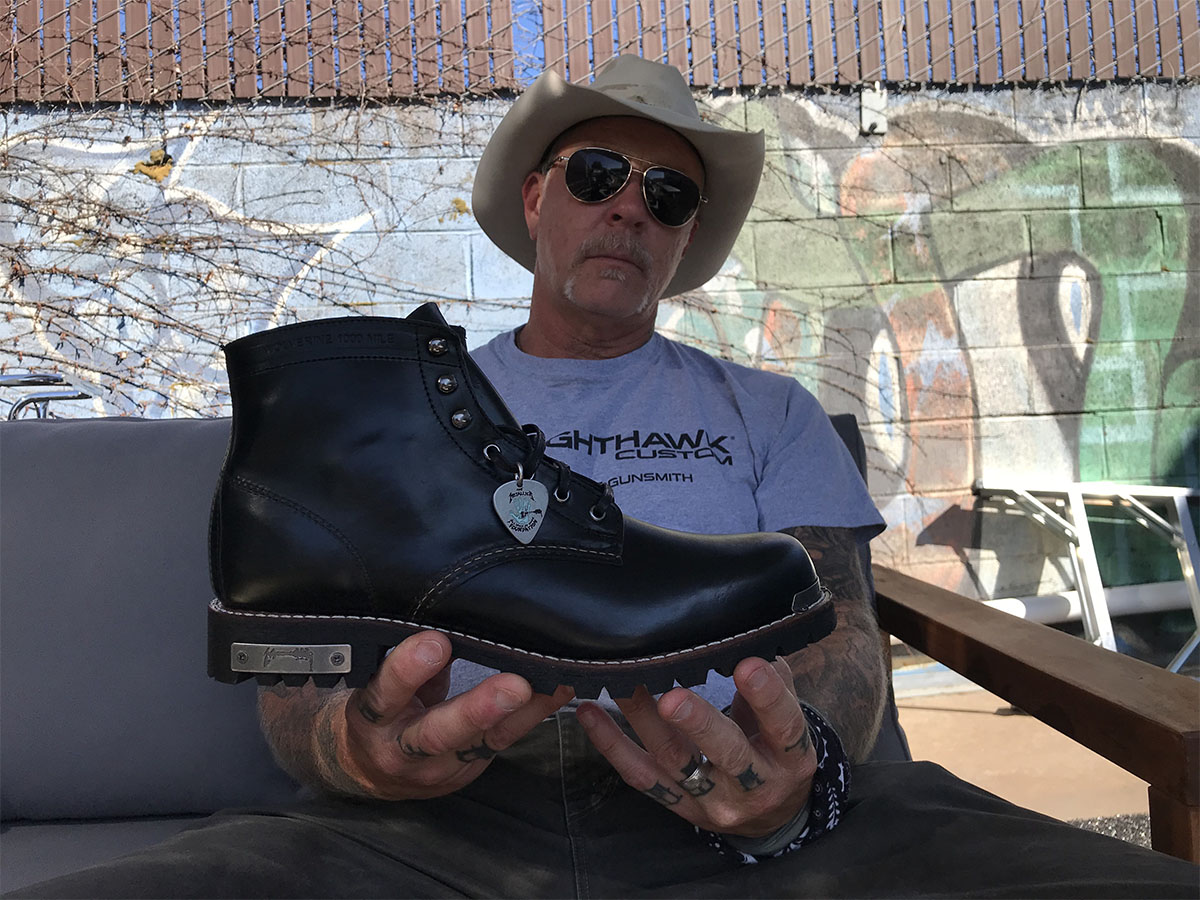 This is not the first time Metallica and Wolverine have partnered up. Last year, the band and the Michigan-based footwear manufacturer teamed up to launch two special edition boots that were inspired by the rock band. Those were for providing trade school students with scholarship funding, with 100% of the proceeds going to the support of skilled trades.

Now the hard-rocking metal legends are joining together with the historic work boot brand Wolverine to launch three limited-edition silhouettes that will benefit Metallica’s nonprofit called All Within My Hands. The proceeds will once again go to support trade school students across the United States.

Half of All Proceeds Will Go to the Metallica Scholars Initiative 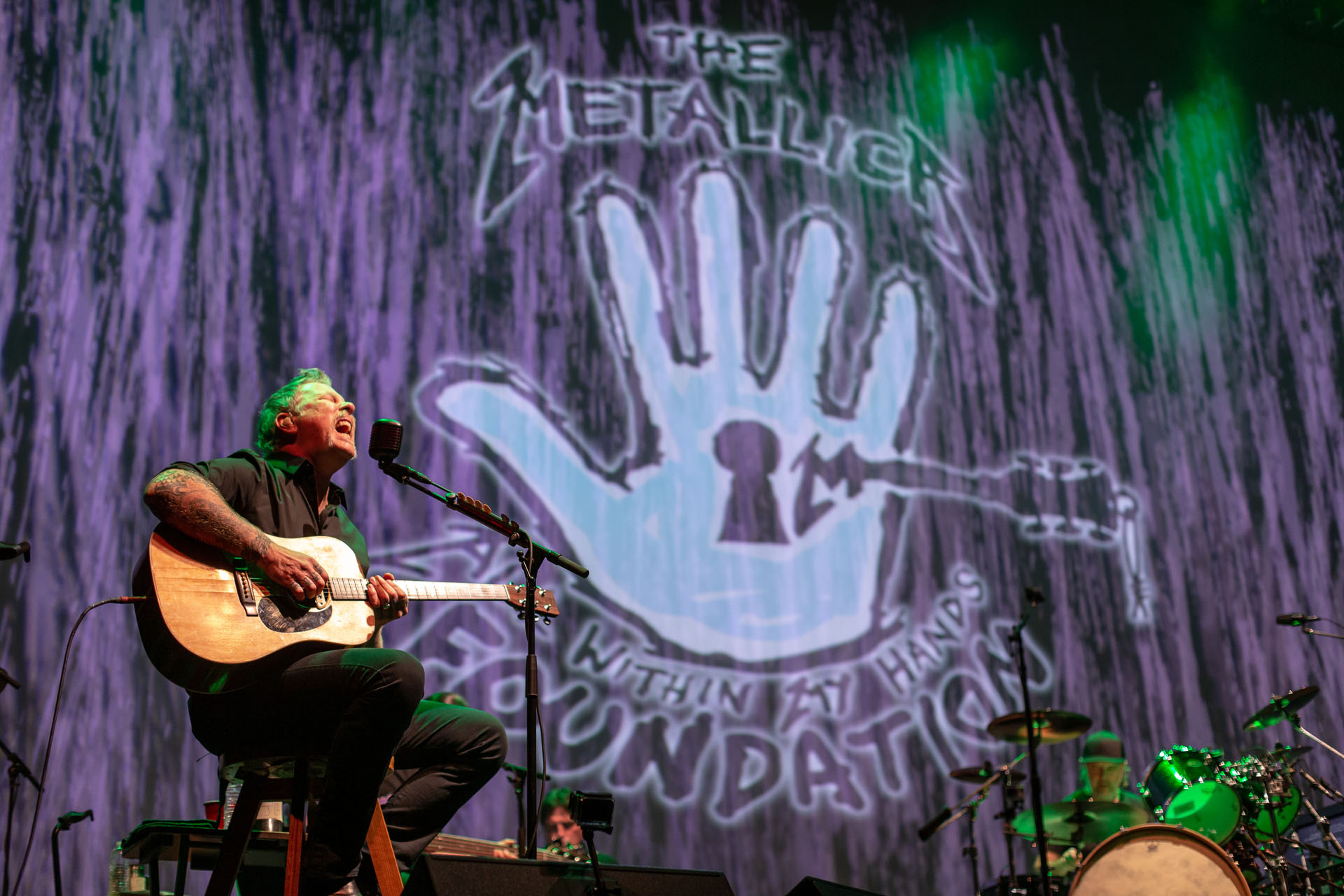 Wolverine’s 1000 Mile Plain-Toe Rugged boots combine vintage-style black Horween leather and a Vibram outsole. They have an All Within My Hands metal toe kicker, Ride the Lightning blue stitching, and a Metallica-branded tongue. Meanwhile, Wolverine’s full-grain leather Hellcat Ultraspring for the working man is available with both a safety toe and soft end, as well as similar Metallica and AMWH details. Casual wearers are expected to opt for the Metallica-branded Hellcat Ultraspring Wedge. All three boots models have a Wolverine and a Metallica guitar pick is hanging off their metal-tipped laces.

This year, the band will distribute half of the proceeds to support its Metallica Scholars Initiative, which is a major workforce education program that gives direct support to community colleges with career and technical education. It provides skills and services to students who are looking for ways to enter a traditional trade or want to sign up with some other applied learning program.

The Mediterranean Diet Has One Big Fatal Flaw

A Mediterranean diet has many, many benefits. The taste is amazing, the health benefits are superb ...

The Best Hair Wax Products for Men Reigning the Market

Hair wax is arguably one of the best hair products available to get your hair set for the day in ...