Oscar Isaac will be toplining Marvel’s new show, Moon Knight. It will feature one of the cult characters of the Marvel universe and will aim for a production start in March in Budapest. Ethan Hawke will also make his Marvel comic book adaptation and superhero debut in the new series that will air on Disney+.

Ethan Hawke Will Play the Lead Villain In Moon Knight 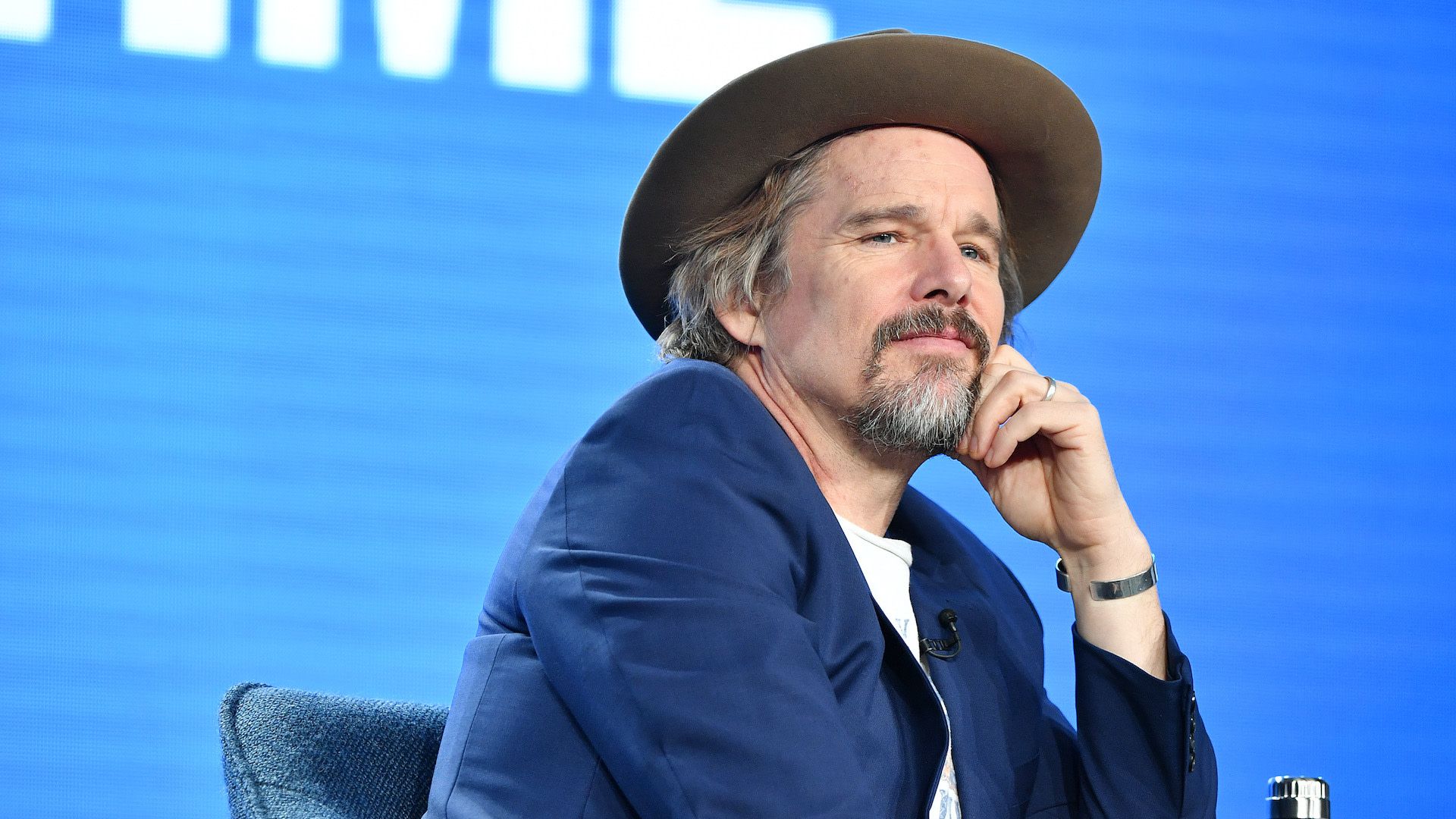 Reportedly, May Calamawy, who is known for her work in Ramy, is also engaged in talks related to the Moon Knight show. While the Moon Knight has been portrayed several times over the decades, making a debut back in 1975, the character has seen different versions. He was an ex-Marine turned mercenary with multiple alter egos at some point and a conduit for the Egyptian moon god Khonshu at another. Most recently, the character was portrayed as a dapper consultant and as a person who was struggling with a multiple personality disorder. 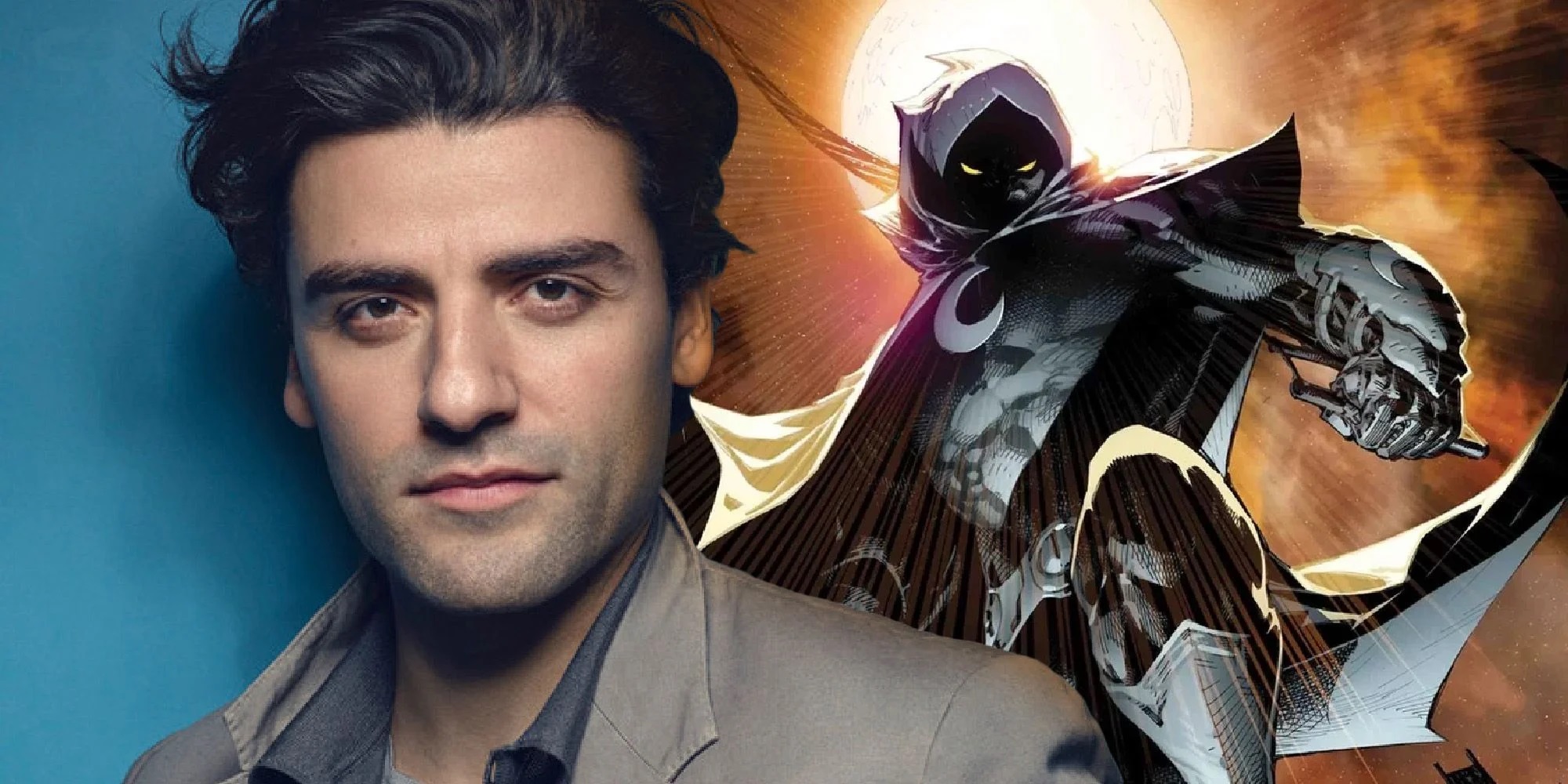 The Moon Knight‘s archnemesis is a villain known as the Bushman, so some believe that this will be the role that Ethan Hawke would portray. Mohamed Diab, Justin Benson, and Aaron Moorhead are the people who will be directing the show.

While Hawke’s career started way back in the 1980s, with a teen sci-fi movie called the Explorers, the actor has managed to avoid the comic book movie genre for the 35-plus years since then. Despite that, he has starred in some horror genre franchises such as Sinister and The Purge. In his career, Hawke was nominated twice for acting Oscar for Training Day and Boyhood, as well as twice for writing Before Sunrise and Before Midnight.

Recently, Hawke has wrapped The Northman, which is a new Viking revenge saga starring Anya Taylor-Joy and directed by Robert Eggers. Hawke also invested his time in The Good Lord Bird, a historical drama that he both created and starred in. The news for the actor’s role in Moon Knight has left fans expecting a great new Marvel show.

5 Grooming Products That Can Help Maintain a Lengthy Beard

Growing the beard that you’ve always wanted to have can seem like a dream come true. What many men ...

The 5 Best Hairspray Products for Men of All Hair Types

When you think of hairsprays, does your mind wander off thinking stiff, hard, and helmet-like hair? ...

Why So Serious? Three Ways to Make Life Less Stressful and More Fun

Life can be overwhelming and stressful at times. In fact, as soon as most people step into ...