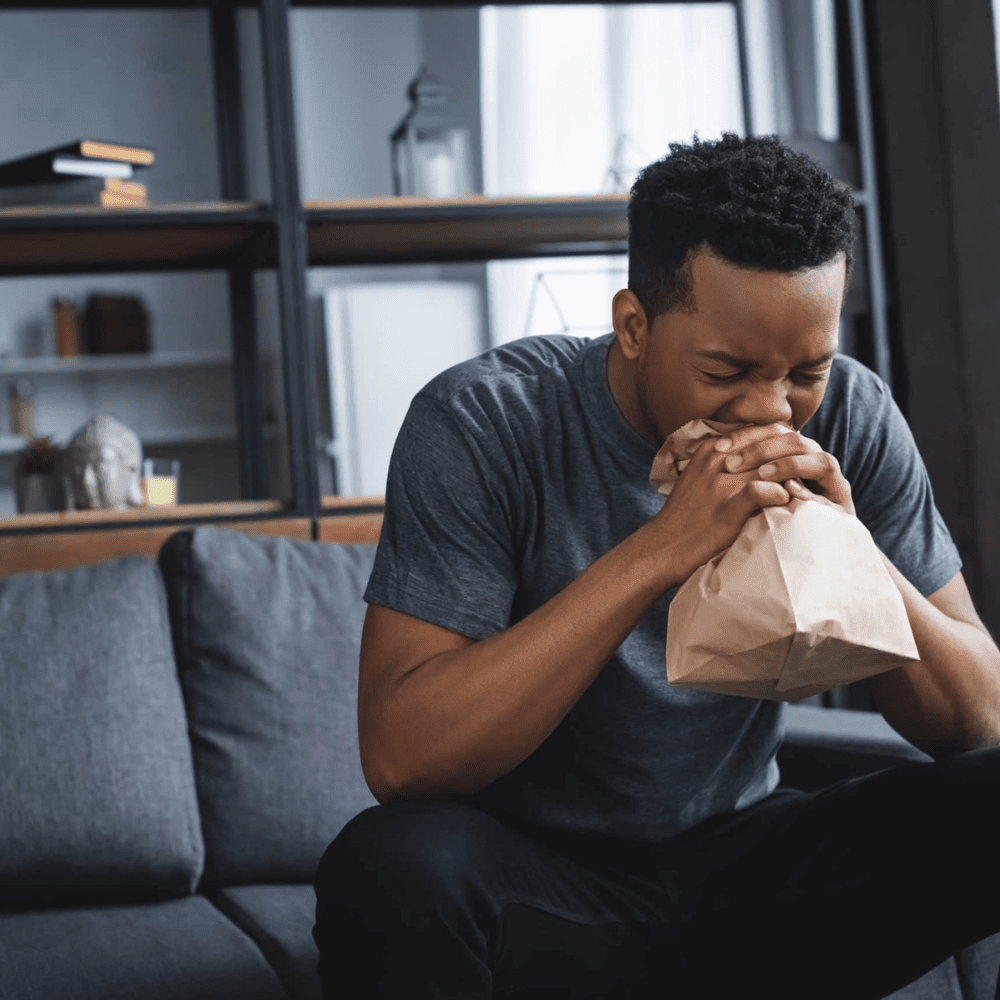 You’re out with your friends at the mall and feel slightly uneasy like something terrible is about to happen. Then, as you keep telling yourself it’s just your imagination, an intense feeling of panic starts creeping in, and you begin sweating profusely. You look around, and there doesn’t seem to be anything that should make you so nervous, but you can’t shake the sensation that something terrible is about to happen – like you’re about to have a panic attack! 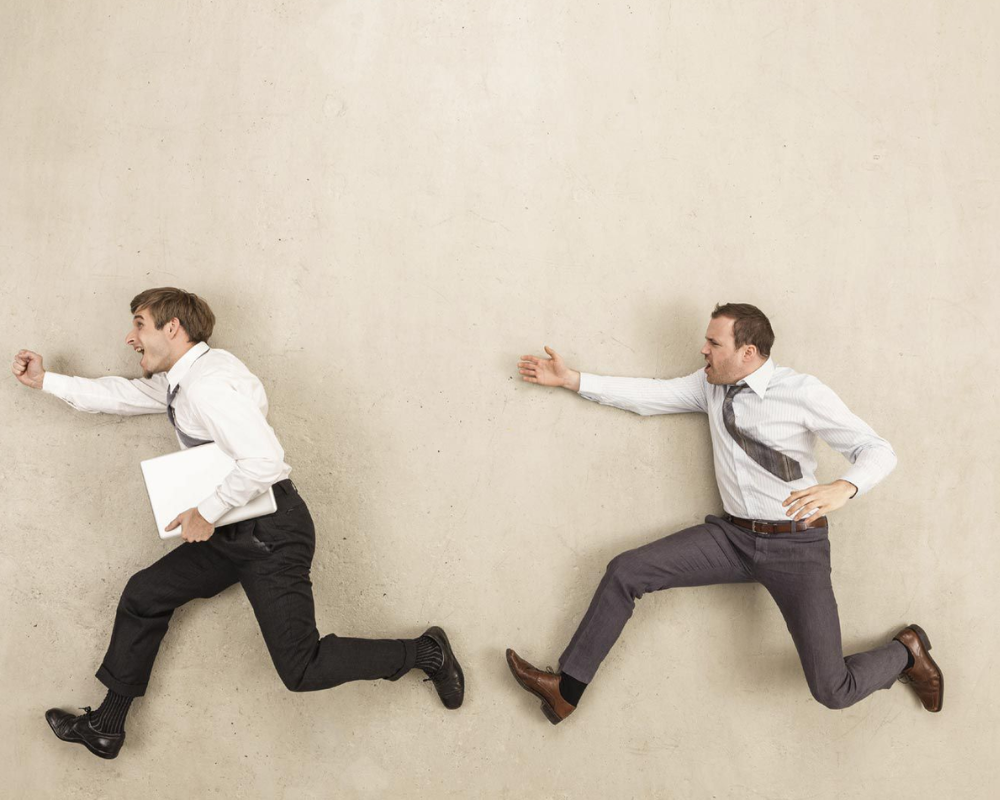 The fight or flight response is part of our instinctual fight, flee, or freeze behavior. When we face danger, our minds and bodies trigger so that we can run from it or face it head-on. The stress response is intended to be short-term. It shuts down nonessential bodily functions and prepares us for action so we can either fight out of a dangerous situation or run away from it as fast as possible. Your brain will often trick you into believing that fight or flight is necessary. Therefore, engaging your diving reflex and reducing overall anxiety is essential. If it’s going to be okay, keep telling yourself that it’s going to be okay, and don’t worry, because it will be. 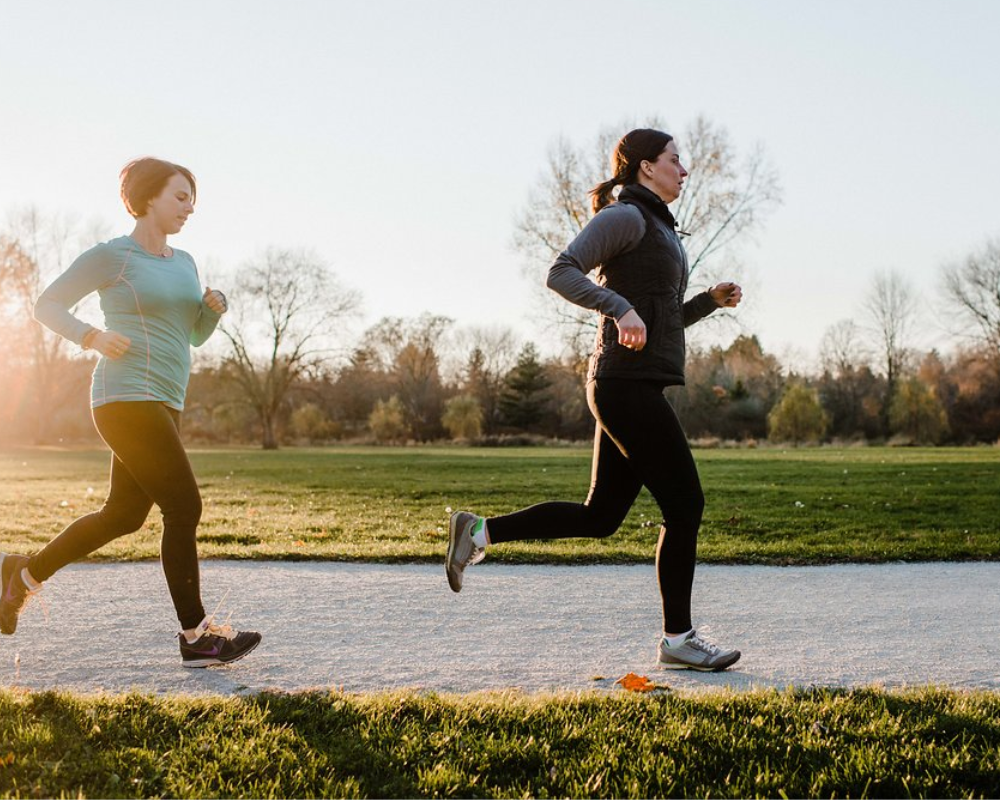 There’s a reason people tell you to get active when you feel anxious or panicky, it’s because it works. When our bodies are active, they engage our diving reflex, causing us to slow down our breathing and heart rate. This is one of the most effective ways to reduce overall anxiety. Furthermore, by engaging in an activity that helps boost serotonin levels, we can improve how we feel both mentally and physically. Go for a walk or pick up some paints the next you feel dread.

Talk Yourself Through It 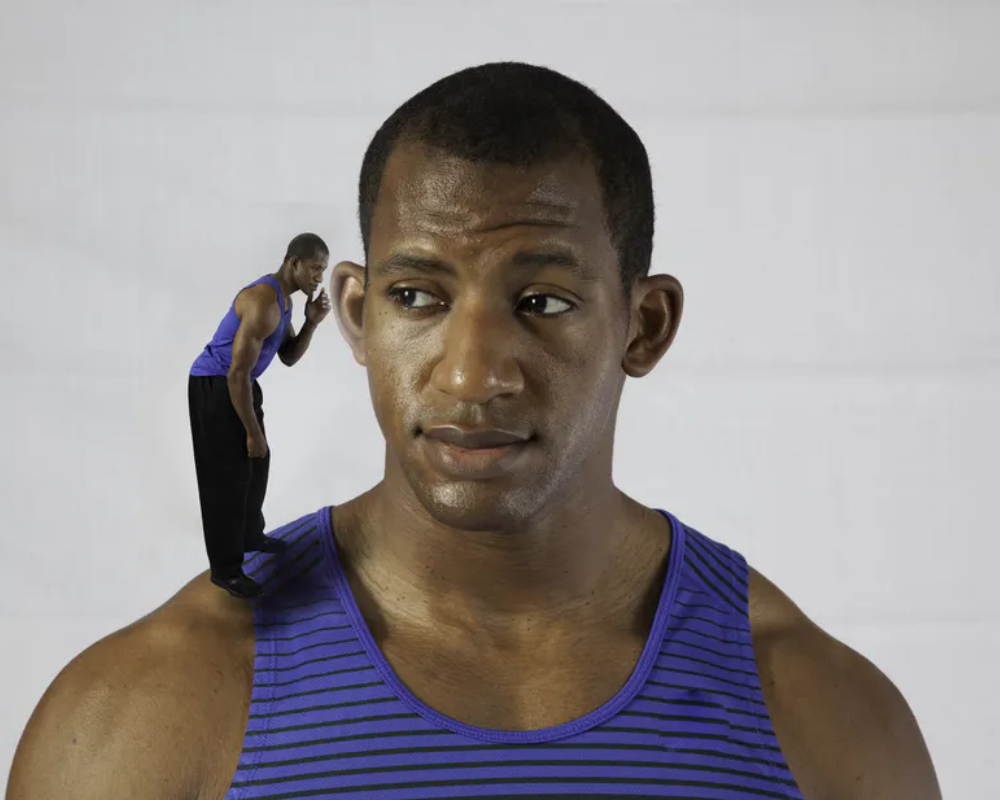 When you’re experiencing an episode of intense panic, your brain can’t help but feed off itself. As a result, your mind fills with anxiety—anxiety over what’s happening and what it could mean. Try talking yourself through your symptoms as they occur to regain control of your mind during a panic attack. Breathe deeply and internally, while giving yourself a pep talk. If talking out loud helps, you can do that too.

Try not to avoid anything that triggers your anxiety. Instead, face it and learn from it. If you avoid stressful situations and ignore your problems, they’ll never go away—and they’ll only worsen as time goes on. The best way to deal with an anxiety attack is often exposure therapy, in which you purposefully place yourself in that situation that scares you until you feel better about it. Sometimes, all you need is a little nudge in the wrong direction to come out on top.

When treating a panic disorder, vagus nerve stimulation (VNS) is a non-invasive alternative that has been shown effective in clinical trials. A small device is implanted under your skin near your left collarbone. From there, short electric pulses are sent from one wire along your vagus nerve into another part of your brain that controls panic.

The 90s Hairstyle Trends for Men That Are Making a Comeback

Trends come and go, and it’s not until decades have passed that we take them out of the closet, ...

Whether it's Father's Day, a birthday, Valentine's Day or some other special occasion, dads are ...