If there is one thing that 2020 was lacking, it was a ‘murder hornet’ apocalypse. That’s why when people spotted two Asian giant hornets (Vespa mandarinia) near British Columbia and Washington last May, the media was quick to ‘foresee’ it as a hornet disaster. Even though the same species was spotted the year before, somehow, it wasn’t worthy of making headlines at the time. 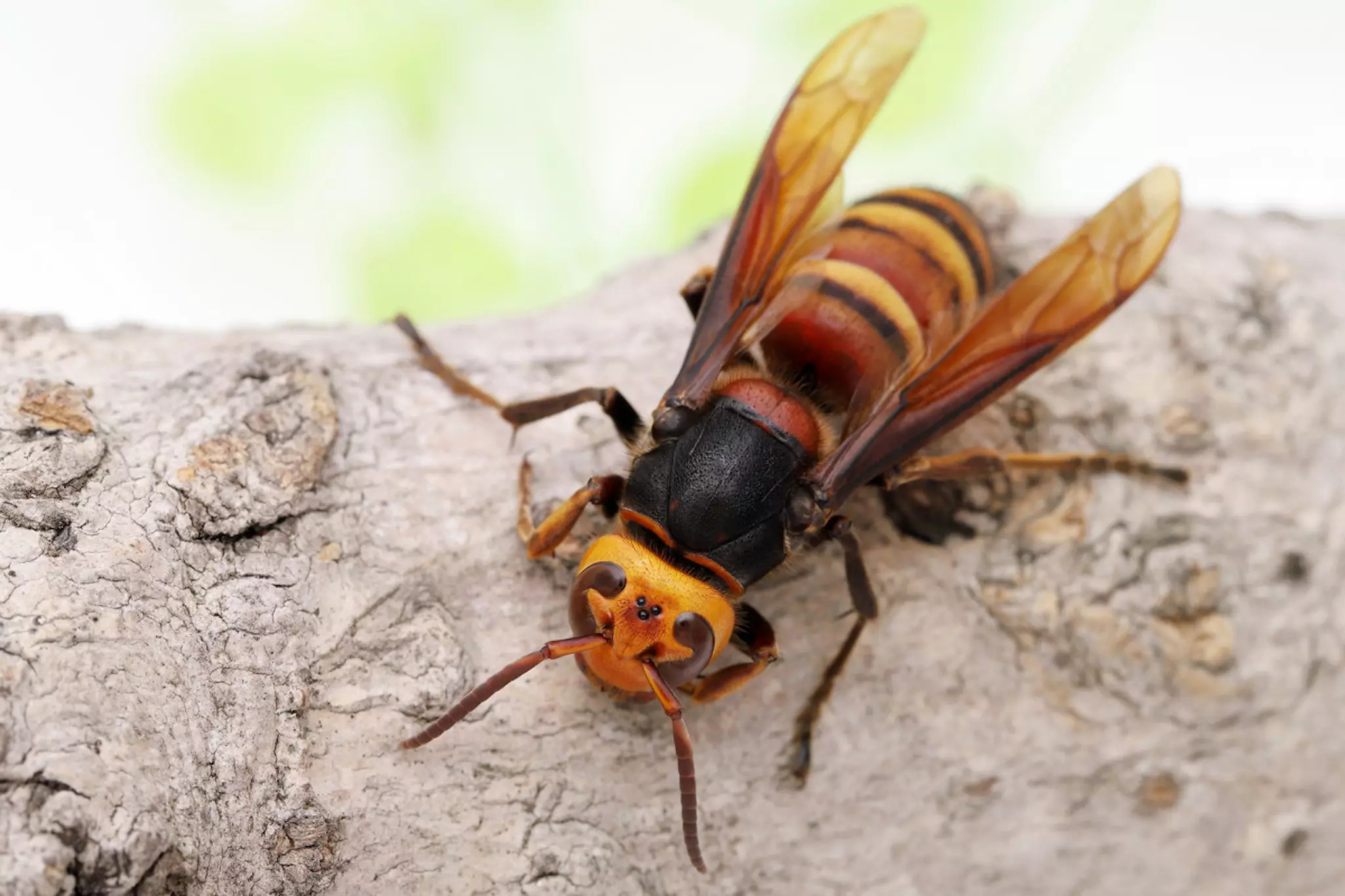 The Invasion Isn’t as Apocalyptic as Headlines Suggest

As is with most things in life, the truth about the hornet apocalypse lies with science and not the media. For starters, these predatory insects feed on honeybees and not people. What’s more, big hornets have invaded parts of the United States before, and scientists have mounted great efforts to eradicate them each time. Washington officials located and destroyed the first nest just a couple of months after the first hornet was spotted last spring, and scientists say the intruders won’t be able to sweep across the country due to a “challenging habitat.” Do you need more reason to doubt the apocalypse now?

Although the situation has been contained, entomologists from around the country say that concerned readers continue to call them scared and convinced the hornets are in their backyard. One entomologist, Gale Ridge, from the Connecticut Agricultural Experiment Station based in New Haven says, this reaction is most likely the result of “half-listening and overdramatization” of the faux facts presented by the media. He often has to explain to frazzled callers that these hornets have been spotted more than 3,000 miles away from New Haven and that there’s no reason to panic. 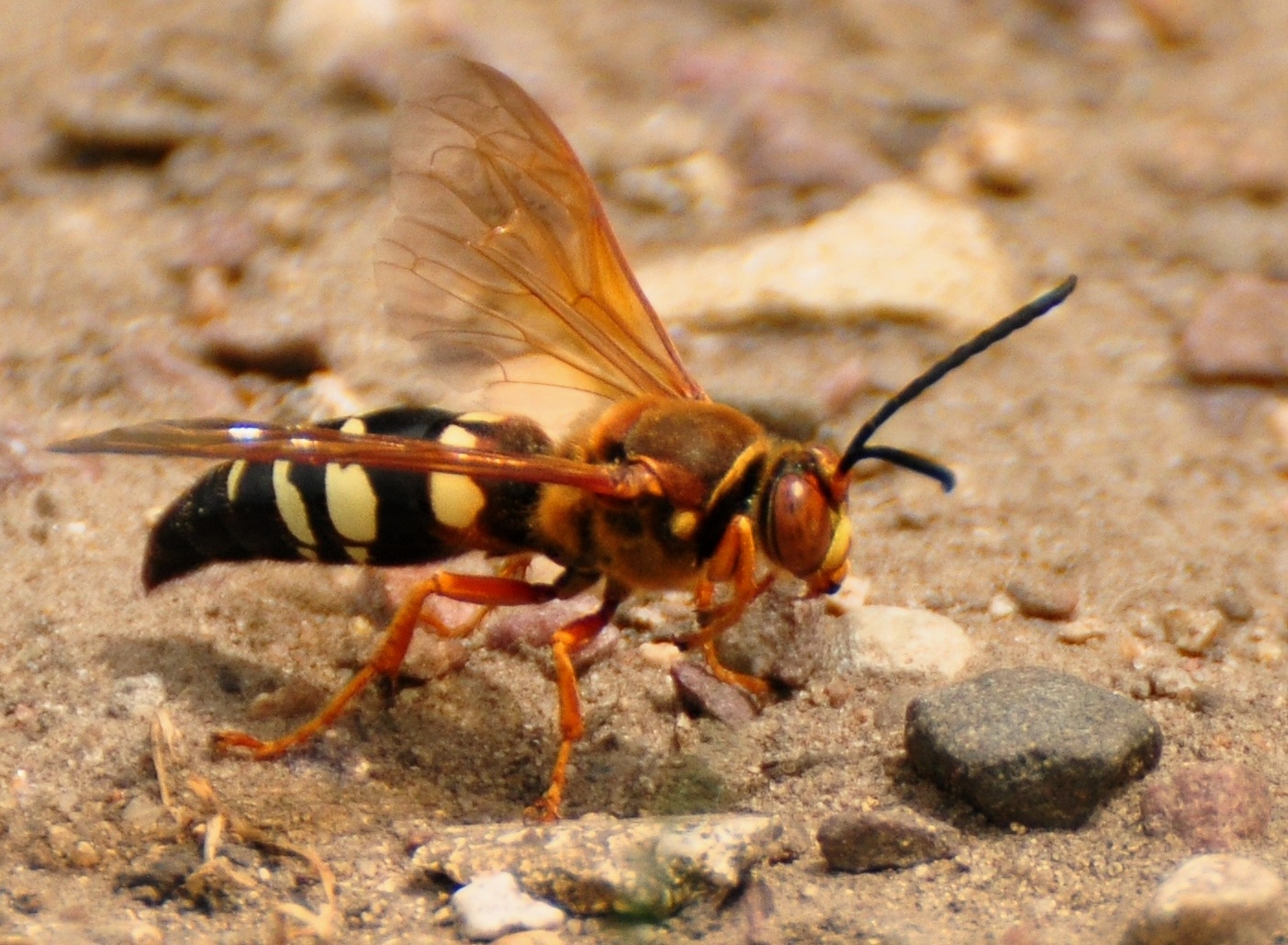 Gale has taken matters into her own hands by working to educate locals about the different species often mistaken for Asian giant hornets, such as cicada-killer wasps and European hornets. They say knowledge is power, and Ridge’s approach is definitely helping to ease the ‘murder hornet’ anxiety.

The Best Scooters On the Market That Children Will Love

Children love themselves a good scooter, and they always request one from their parents at some ...

On Monday morning, the infamous Jerry Stiller passed away at the age of 92 due to natural causes. ...

Humans are sociable creatures, and as such, it has long been believed that our brains are able to ...