Tim Tebow has had a long and varied career in professional sports, and it now appears to be over after he was released by the Jacksonville Jaguars. He commented on Twitter that he was thankful for the highs and lows, the opportunities, and the setbacks. The 34-year-old quarterback also wrote that he had never wanted to make decisions out of fear of failure and was grateful for the chance to have pursued one of his dreams. He then thanked the Jaguars and everyone who has supported him in his journey.

Tim Tebow Is Retiring After a Short Return to the NFL 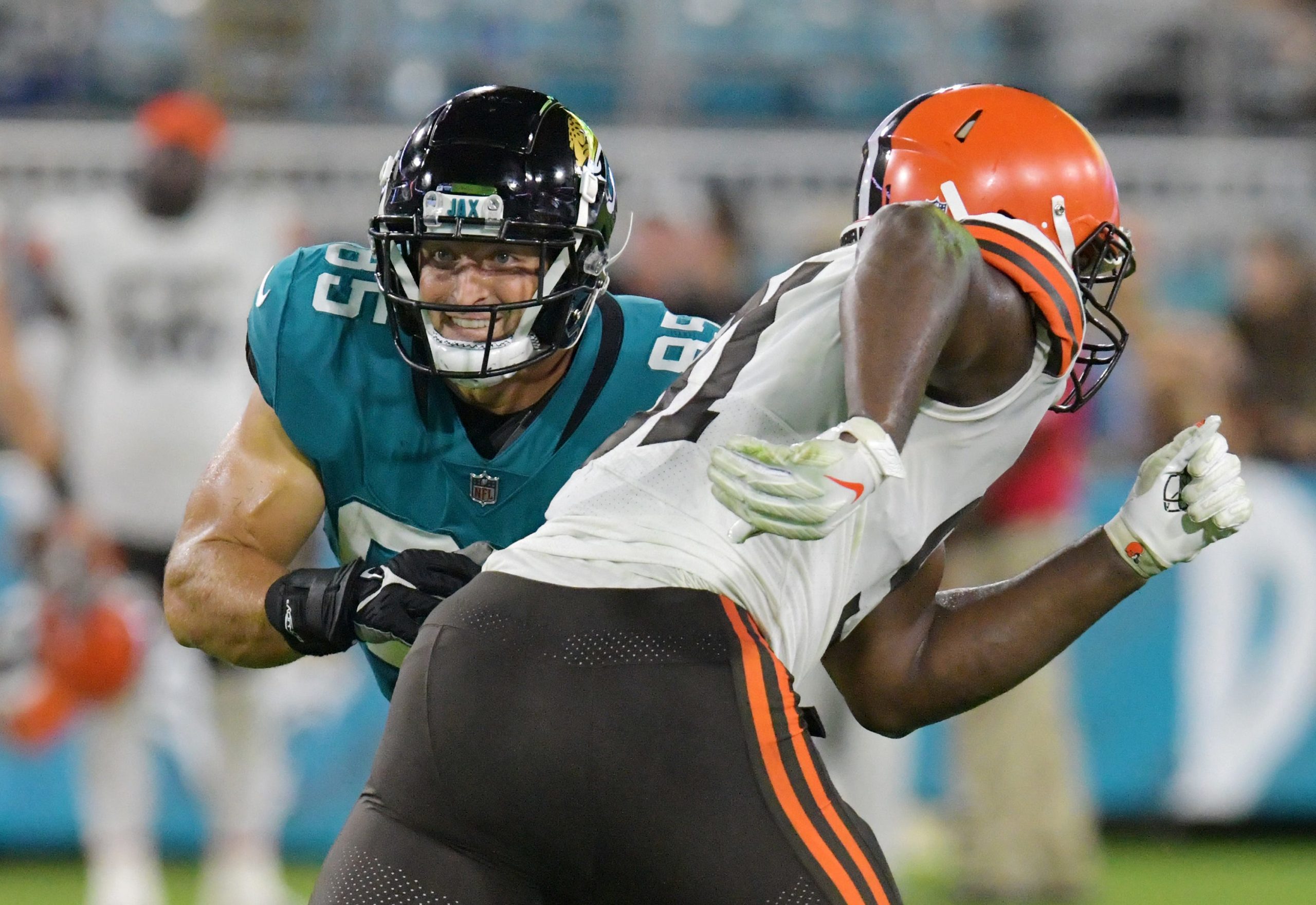 Tim Tebow started his career as a quarterback and had a successful few years in college football during his time in Florida. While his freewheeling style was perfect for college football, it was not so well received in the professional game. In 2010, he was drafted by the Denver Broncos, and his last NFL regular-season game was in 2012 for the New York Jets.

After he was no longer interested in the NFL, Tebow tried his hand at baseball, making a minor league deal and playing for the New York Mets in 2016. Most experts believed he was given that chance because of his celebrity status rather than his ability to play baseball, but despite that, he was reported to be quite popular with teammates. Later in 2019, he played for the Mets Triple-A affiliate in Syracuse, but it quickly became clear he could not step up his game to a higher level and never played for teams in the major leagues. 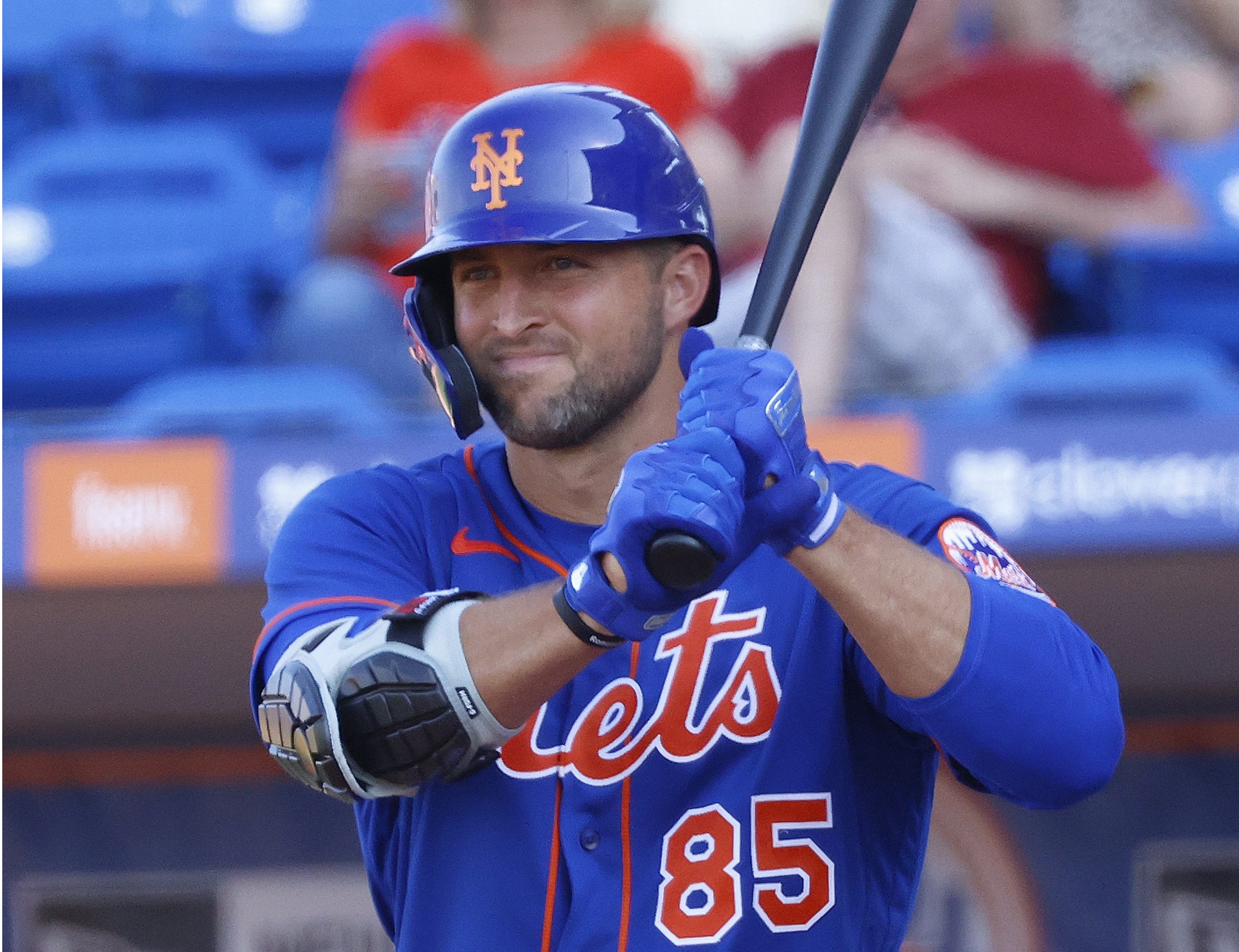 After he announced his retirement from baseball in February, Tim Tebow decided to return to football in May. This time, he was going to be catching passes rather than throwing them as a tight end for the Jacksonville Jaguars and under his former coach, Urban Meyer. However, Tebow struggled badly during his one and only preseason game for the Jaguars. Now, it appears that the closest he will get to participate in a football game in the future is as a part of his media career with ESPN.

Low-Impact Workouts: Do They Really Work?

What if we tell you that you don't always have to do difficult, sweaty workout sessions to stay ...

The Steps to Dealing With a Panic Attack

You’re out with your friends at the mall and feel slightly uneasy like something terrible is about ...