New research has shown that the rattle of a rattlesnake is even more intricate and sophisticated than first thought. Scientists have determined that the keratin structure on the snake’s tail produces sounds increasing in frequency as the potential threat comes closer. This creates an auditory illusion that the venomous snake is much closer than it actually is! 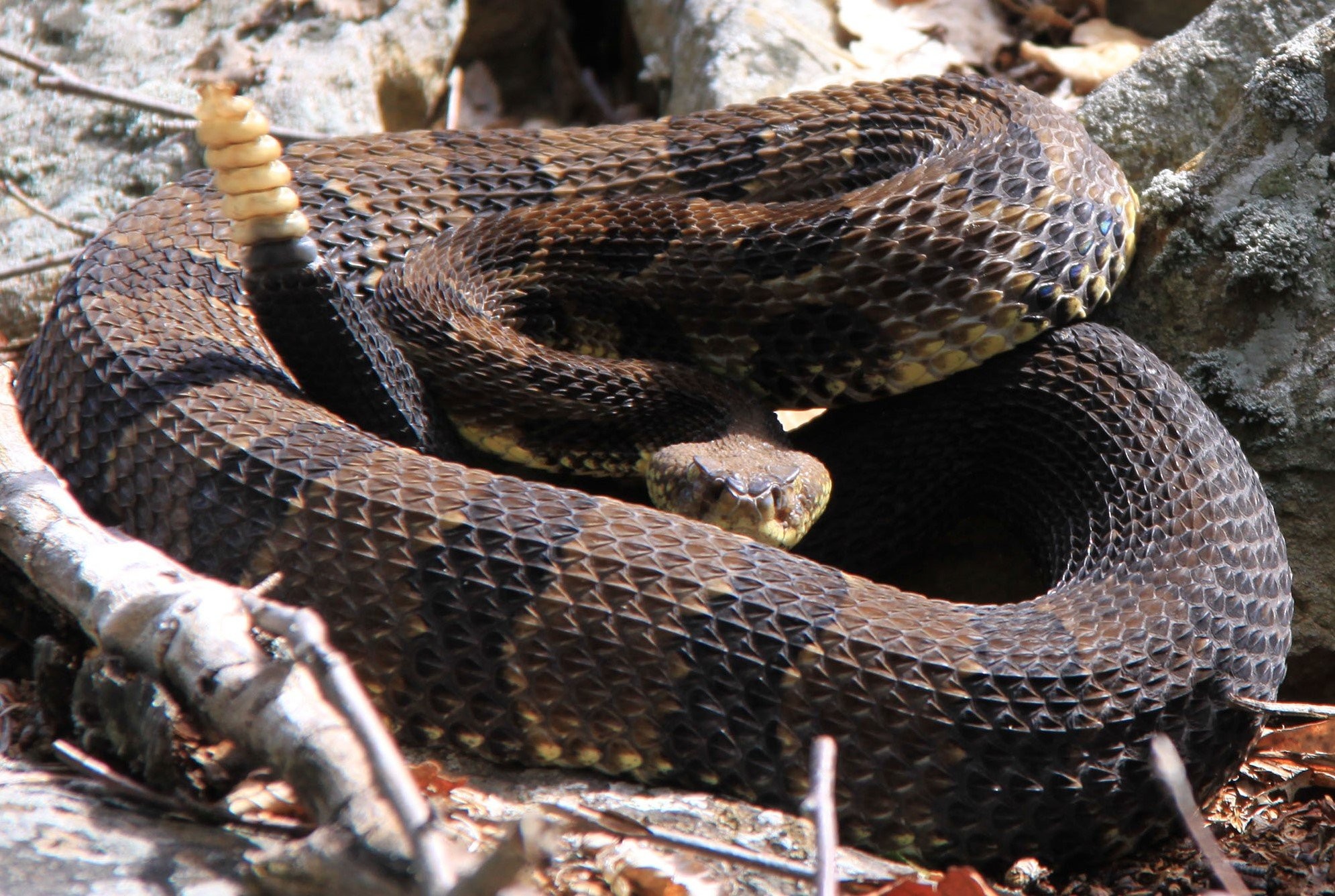 The Purpose of a Rattlesnake Rattle

For decades, it was believed that the rattling sound this type of snake produces was used as a defense mechanism to warn off possible predators or attackers. However, scientists have recently noticed that there is a sudden jump in frequency whose purpose is to fool the listener. A professor of neurobiology at Karl-Franzens-University Graz in Austria, Boris Chagnaud, was the first to discover this smart signal while approaching one of the rattlesnakes during a visit to the laboratory. Namely, he noticed an increase in the frequency as he approached and a gradual decrease as he moved away from the snake. 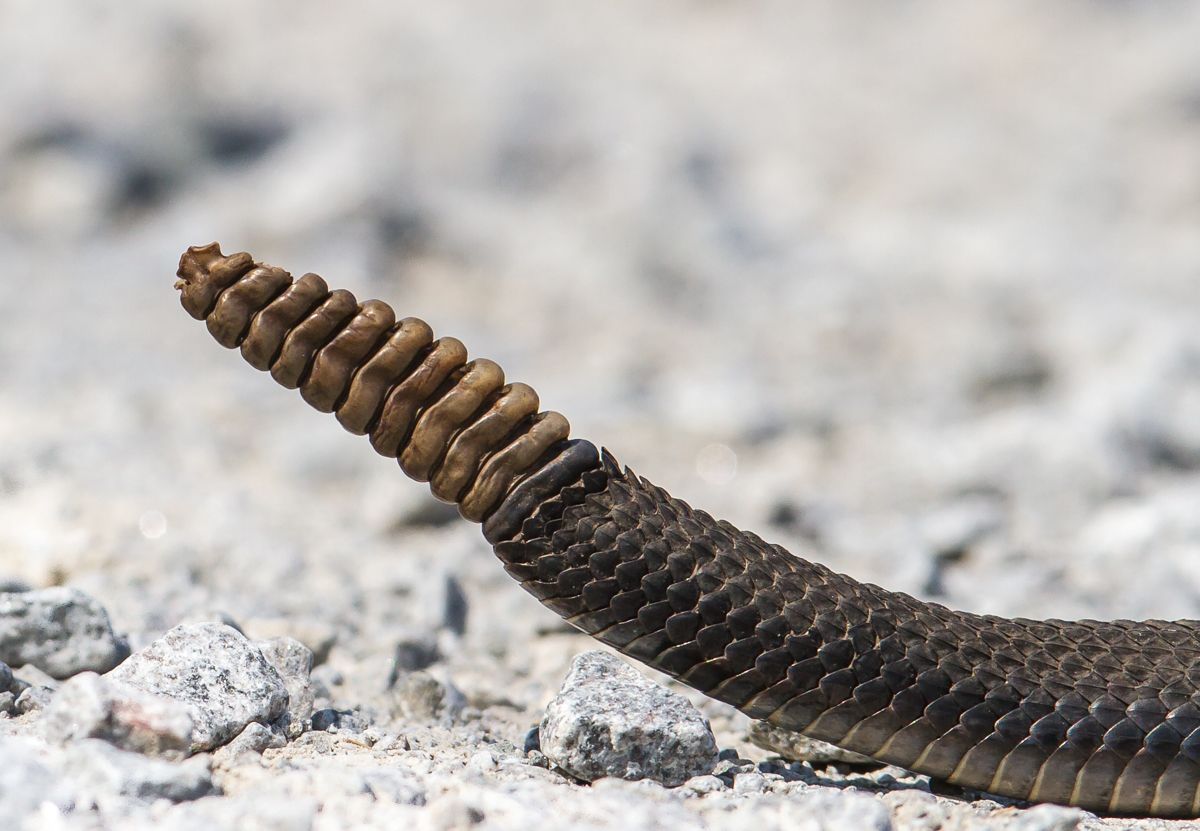 In order to properly research this phenomenon, Chagnaud and a team of researchers recorded the frequency of rattling while bringing various objects closer to and away from the rattlesnake. The items used included a fake, human-like torso. The sizes of the different objects didn’t influence the frequency of the sound. What did influence it was how close the objects got and how quickly they approached. At first, the sound was at a steady 40Hz, but as the object came closer, it suddenly jumped to 60 and up to 100Hz. 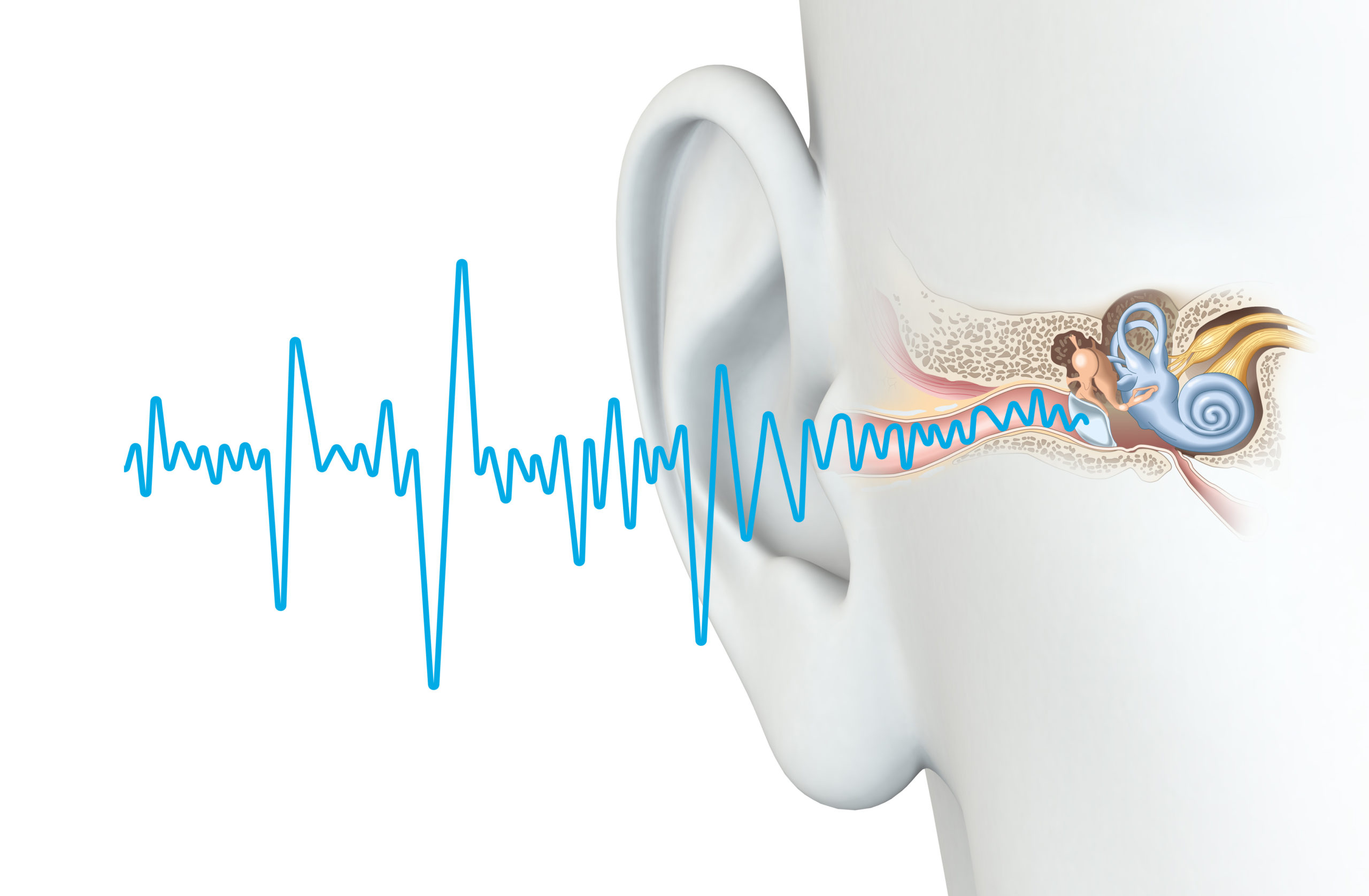 The research continued with a virtual snake being placed in simulated grassland and volunteers being asked to approach it and indicate when they were around 3.3 feet from it. The cyber snake would suddenly increase its rattling to 70Hz when the volunteers were within 13 feet of it, causing them to misjudge their distance from the snake. The rattle of the rattlesnake is more than just an advertisement of its position, but a sonic distance warning!

The PGA Tour found itself in an unusual position after fans have been calling Bryson DeChambeau by ...

Living life with work, earning money, and managing a household is a full-time occupation. Amidst ...

A Rogue Rocket Piece Recently Collided With the Lunar Surface

Astronomers have recently witnessed a first-of-its-kind lunar collision in space. A new crater has ...