The PGA Tour found itself in an unusual position after fans have been calling Bryson DeChambeau by another player’s name. And now, Jay Monahan, the Tour’s commissioner has decided to make it stop. 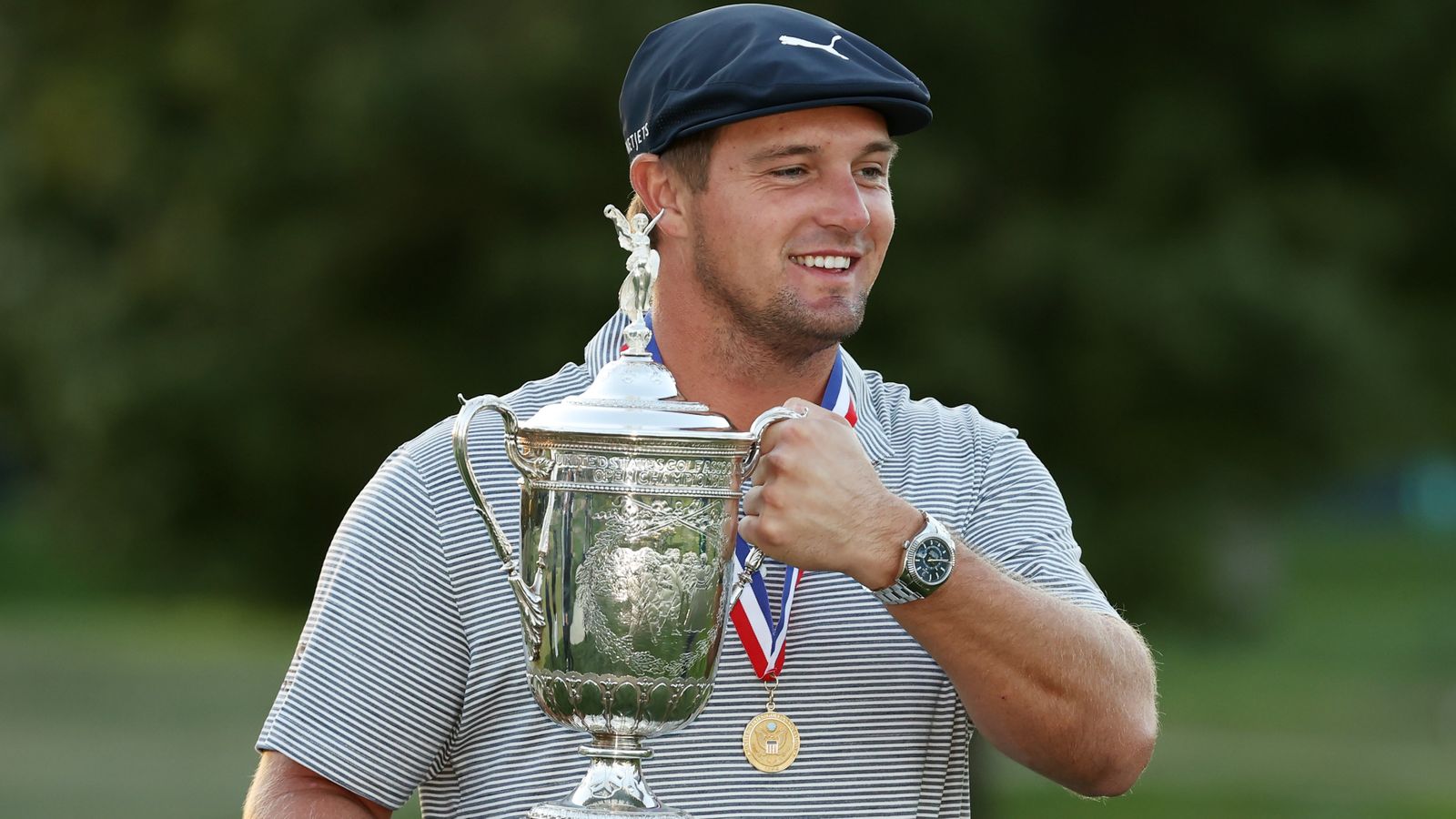 The heckling was initiated by fans of Brooks Koepka who decided to call DeChambeau “Brooksy” because of the ongoing beef between the two golfers. The taunting has been going on all summer, starting at the Memorial, continuing through the U.S. Open, and reaching its boiling point during this past weekend with an intense post-round exchange between a Brooksy-chanting fan and Bryson DeChambeau. 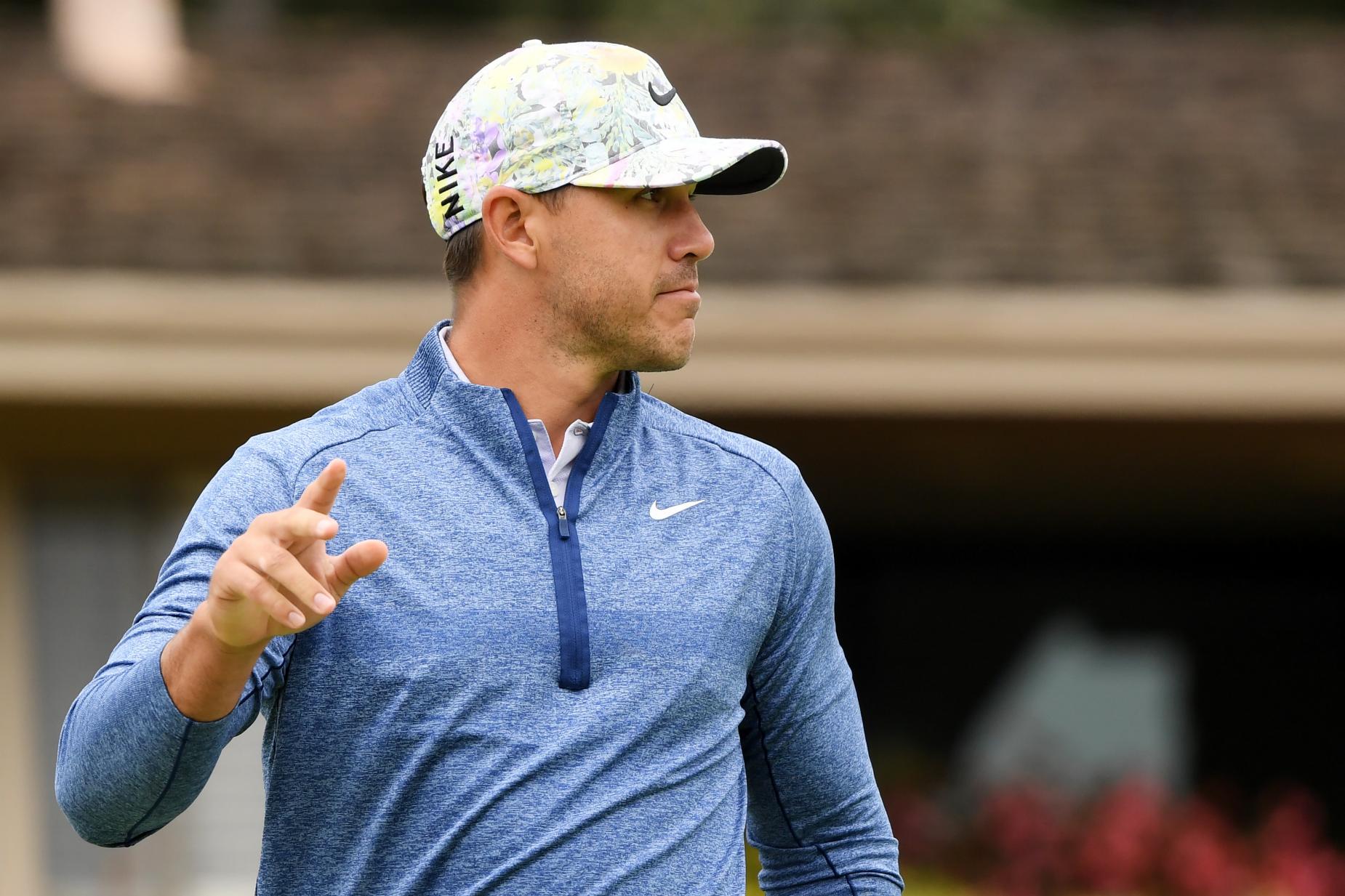 The PGA Tour commissioner decided to confront the issue during a meeting with the media. Monahan announced that fan behavior and interaction with athletes shouldn’t cross the line and that when that happens, the problem should be addressed by both journalists and the sport’s governing body. He also theorized that the lockdown has left many golf enthusiasts frustrated, which is why some supporters have brought extra, but unwelcomed, energy to the tournaments. Monahan continued his statement by saying that their sport has the best fans in the world and that the issue is due to just a few bad actors. 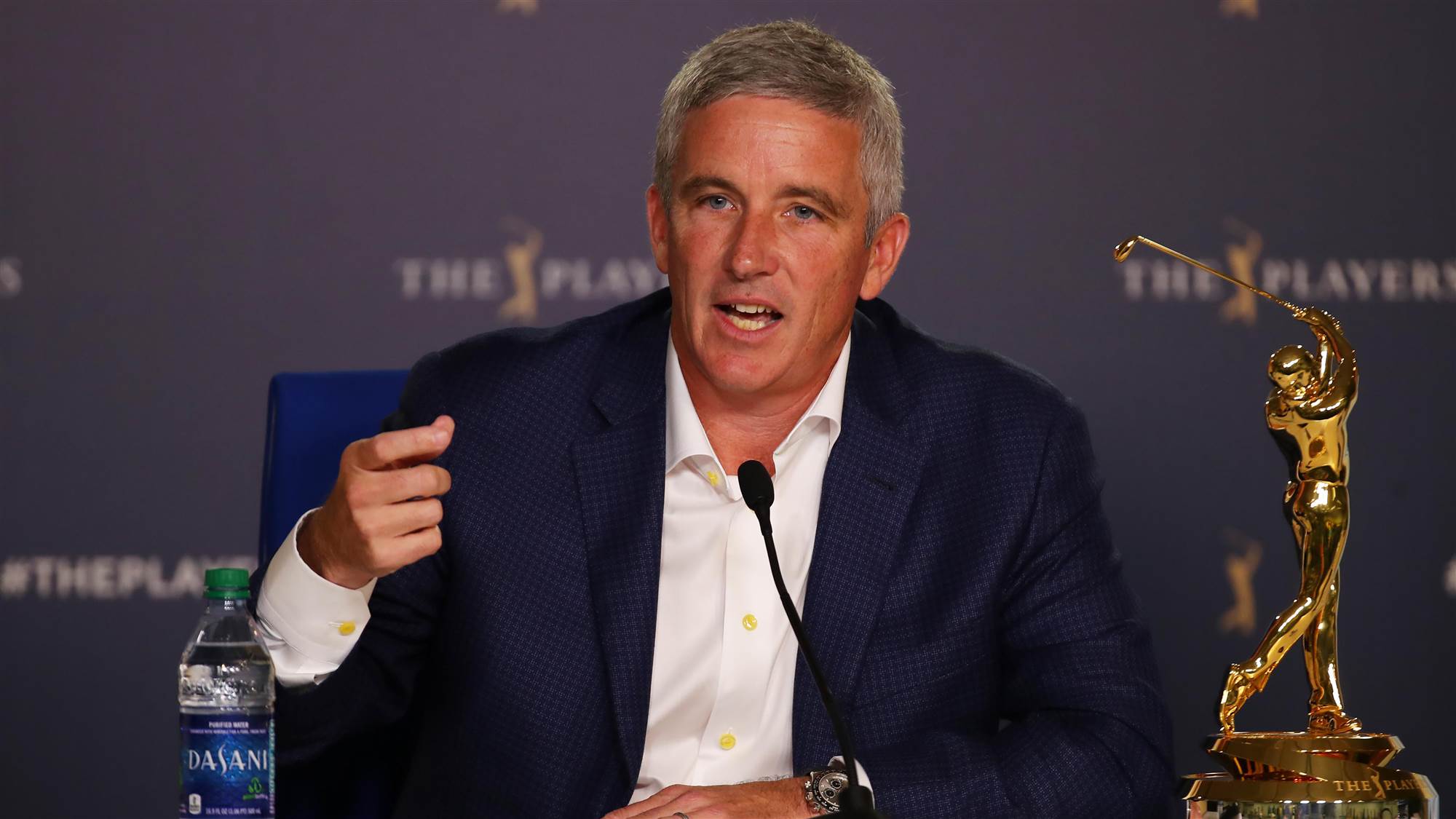 Bryson DeChambeau Has Been Dealing With Hecklers Daily

The truth, however, is that it’s a lot more than a few ill-behaved supporters. The “Brooksy” chants fill DeChambeau’s every walk from green to tee and vice versa. Given the monotonous nature of the PGA Tour, the negative effect of the yells piles up over time and leads to unwanted escalation.

Monahan concluded his meeting with the media by saying that all Brooksy-yellers will be kicked out of the event, even if their cries aren’t traditionally offensive. He stated that the fan code of conduct is relatively easy to enforce.

Only time will tell if the commissioner’s intervention will offer Bryson DeChambeau the tranquility he needs to play golf at the highest possible level.

Michael Jordan Was as Dominant Defensively as He Was Offensively

Michael Jordan is considered to be the greatest basketball player in history. His style, dominance, ...

High Tension Question That No One Should Ask Their Partner

We have all been there. The occasional fight with your significant other that could have been ...

Three Healthy and Effective Ways to Deal With Sibling Rivalry

There is a very good reason why the term sibling rivalry came to be. There is hardly a chance for ...