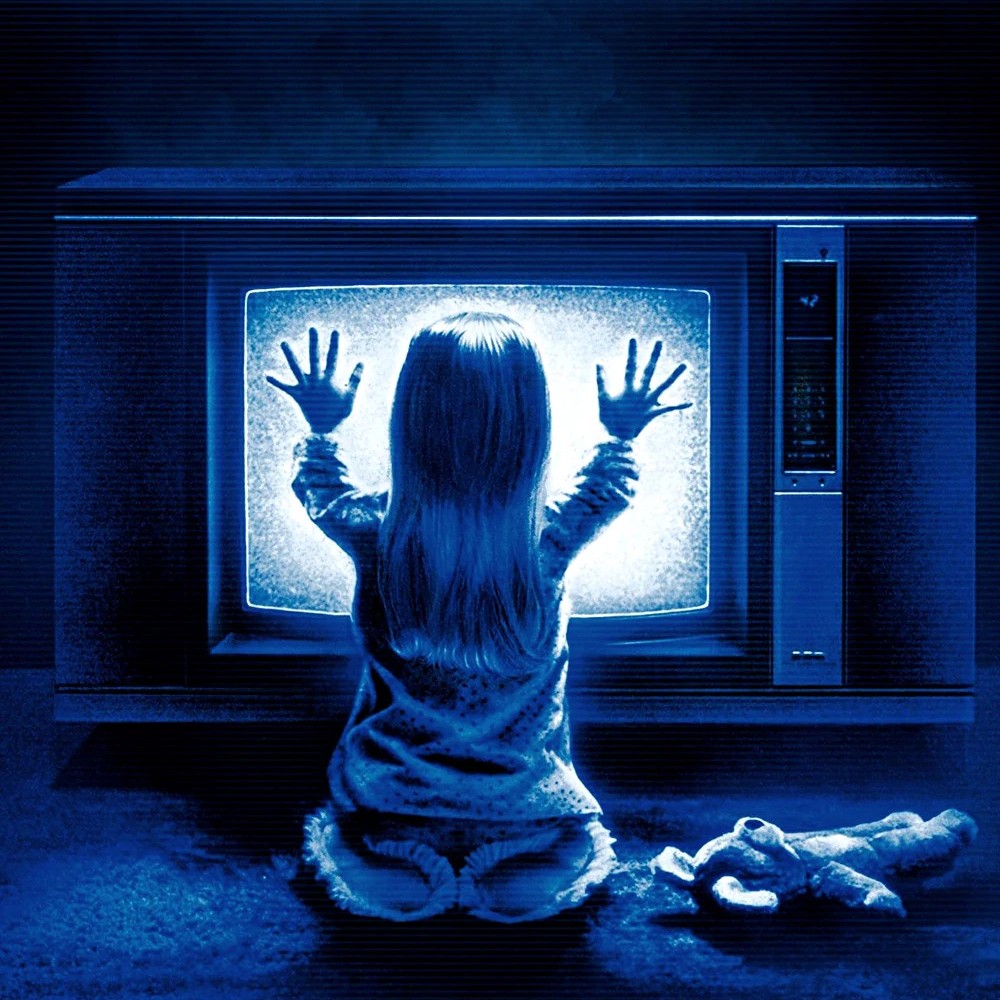 The spooky season of the year is right upon us, and the time has come again to gather around in a dark living room and watch our favorite horror hits together. You can always go back to the classic scary movies for a good time. But why not take a few suggestions from the creative minds behind the modern twisted tales you’ve been binging on? Get ready, then!

After delivering a promising trailer, Michael Giacchino’s Werewolf by Night on Disney+ has scored positive reviews from critics and audiences, especially for its unique cinematic treatment. Among all scary movies, the director’s all-time favorite horror movie is Poltergeist (1982). Interestingly, he feels the monster movie King Kong (1933) is also a great horror film! Giacchino also suggests watching Rosemary’s Baby (1968) in order to have a complete horror experience with a taste of three very different sub-genres. 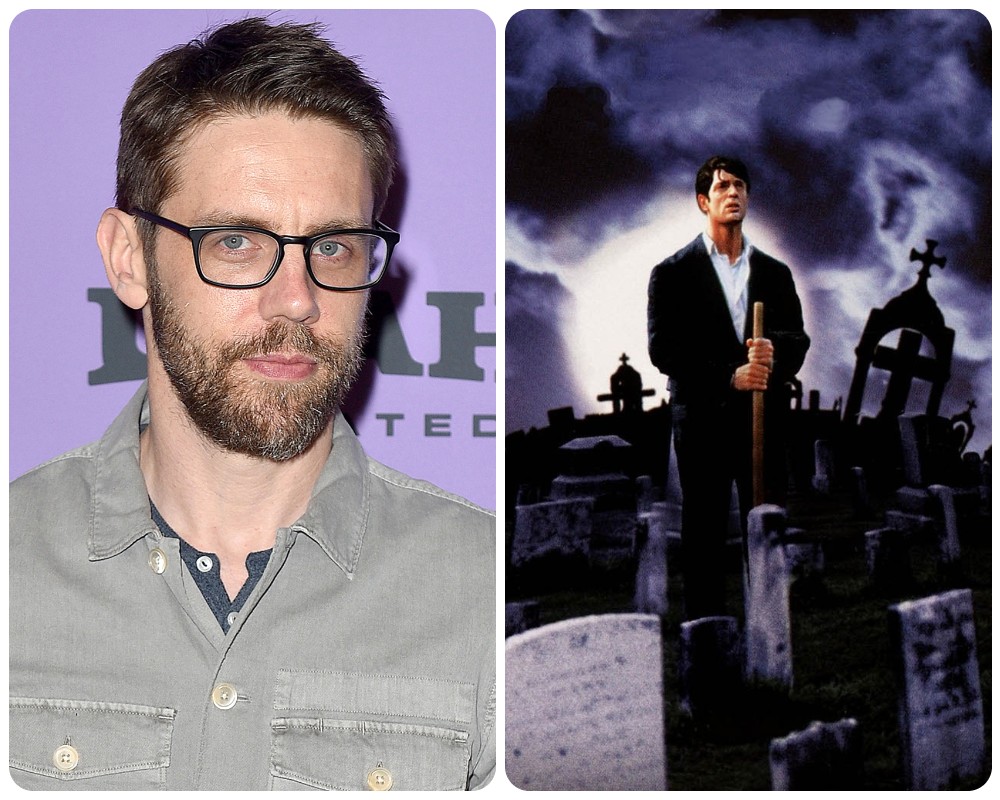 The director of Hellraiser, streaming on Hulu, leaped at the chance to talk about his favorite horror movie. Bruckner is gaga over one particular film – Cemetery Man (1994), originally titled Dellamorte Dellamore. According to him, this Italian film is a conscious riff on horror, with a unique combination of a zombie movie, surrealistic experiments, and pitch-black comedy. Bruckner described that this film wildly ventures between philosophical musing, gothic romance, and campy splatter horror, finally landing on a bleak existential fate. On top of everything, a dashing Rupert Everett is always a sight for the eyes! The director highly suggested this gem of a movie for a truly distinct horror experience.

This writer, creator, producer, and director, is responsible for delivering a range of top-rated smash-hit horror series on Netflix, like The Haunting of Hill House, The Haunting of Bly Manor, The Midnight Club, and Midnight Mass. When asked about his favorite scary movies, the master of spooky sagas promptly named these horror hits: The Exorcist (1973), Jaws (1975), The Changeling (1980), and The Fly (1986). 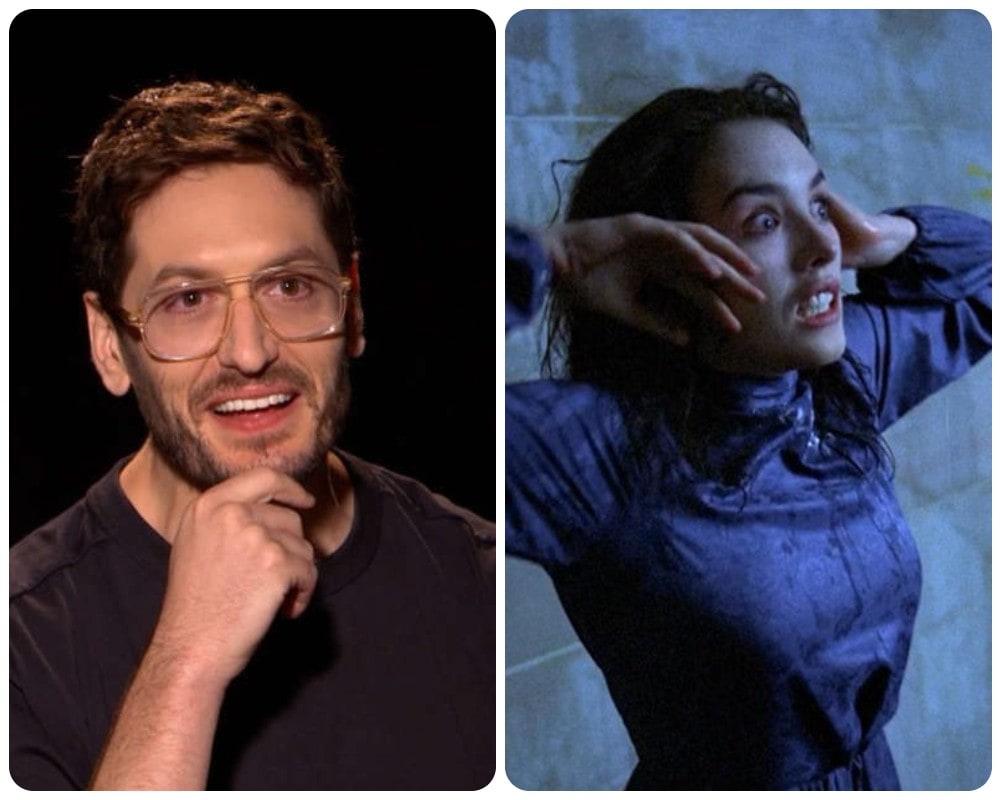 Parker Finn is the writer-director of Smile, which is in theaters now and will soon come on Paramount+. When it comes to his favorite horror film, the director stated that there’s nothing that can beat the 1981 cult masterpiece of Andrzej Zulawski, Possession. Combining heavily toxic relationship melodrama and supernatural elements, this film revolves around a horrifying weirdness. As Finn described, with a mania-inducing, coldly-atmospheric direction and mesmerizing performances, Possession is a devastating, frightening, and deeply uncomfortable film. He highly recommended this one-of-a-kind movie, which according to him, will tear your brain open leaving an unshakable imprint!

Amazing Dad Gets Surgical Tattoos to Support His Daughter

Parents can go to any length to support their children, from being highly tough to heartwarmingly ...

The Top Tech Trends That Will Impact Businesses In 2020

Are you and your business ready for the new changes in technology? Do you have a workforce that is ...