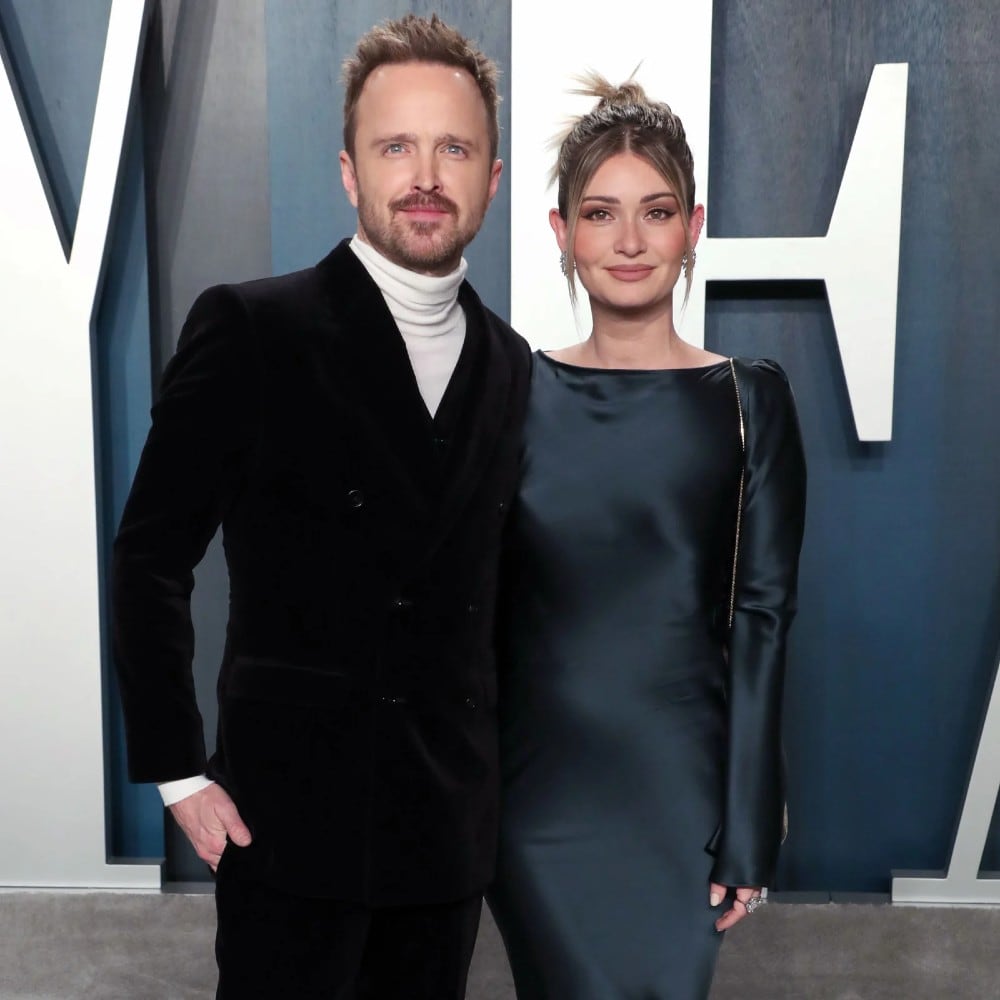 Breaking Bad actor Aaron Paul has filed an official petition to legally change his name to Aaron Paul. For clarification, the actor’s real name is not Aaron Paul, but Aaron Sturtevant. Now, the 43-year-old actor is in the process of officially changing his surname from Sturtevant to Paul.

The celebrated actor is already well-known by his screen name Aaron Paul. According to a TMZ report, the actor has submitted the legal documents needed to change his last name officially. Alongside the A-lister, his wife Lauren Parsekian is also looking forward to changing her marital surname to Paul. Apparently, there’s a lot in a name!

It seems that Aaron Paul’s family has a taste for this name-changing game! Paul and his wife have reportedly also requested to change the name of their seven-month-old baby boy, from Casper Emerson Paul to Ryden Caspian Paul. Aaron Paul cited the reason behind all these efforts as his wish to go by his more successful professional name while maintaining consistency in his family. The pair also informed the media that they were asked to name their newborn baby in haste at the hospital. However, shortly after, the couple chose to settle for another name that they considered before and liked better. 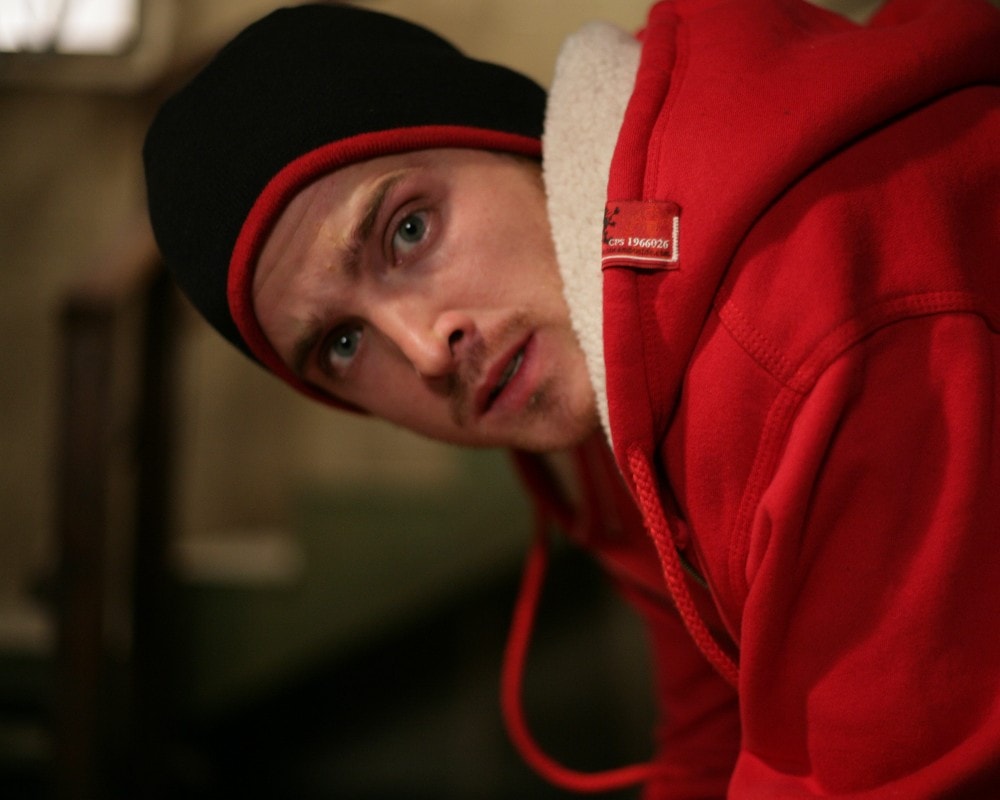 With a devoted fan-following, Aaron Paul is best known for his breakthrough role as Jesse Pinkman in the series Breaking Bad. After the show ended in 2013, Jesse Pinkman was sorely missed by fans, until Paul reprised his role this year in Better Call Saul, the spin-off series. Recently the actor confirmed that this would be the last appearance of Jesse Pinkman on the small screen. This fan-favorite character landed Aaron Paul huge critical and commercial success, including three Primetime Emmy Awards in 2010, 2012, and 2014, in the category of Outstanding Supporting Actor in a Drama Series.

Brian May of Queen is now Sir Bri. The legendary rock guitarist was among the 1,100 distinct ...

Back in the day, cellphones were strictly an adult thing. Kids weren’t usually allowed to have ...

Dogs are brought into animal shelters daily and are cared for until they are adopted by their new ...