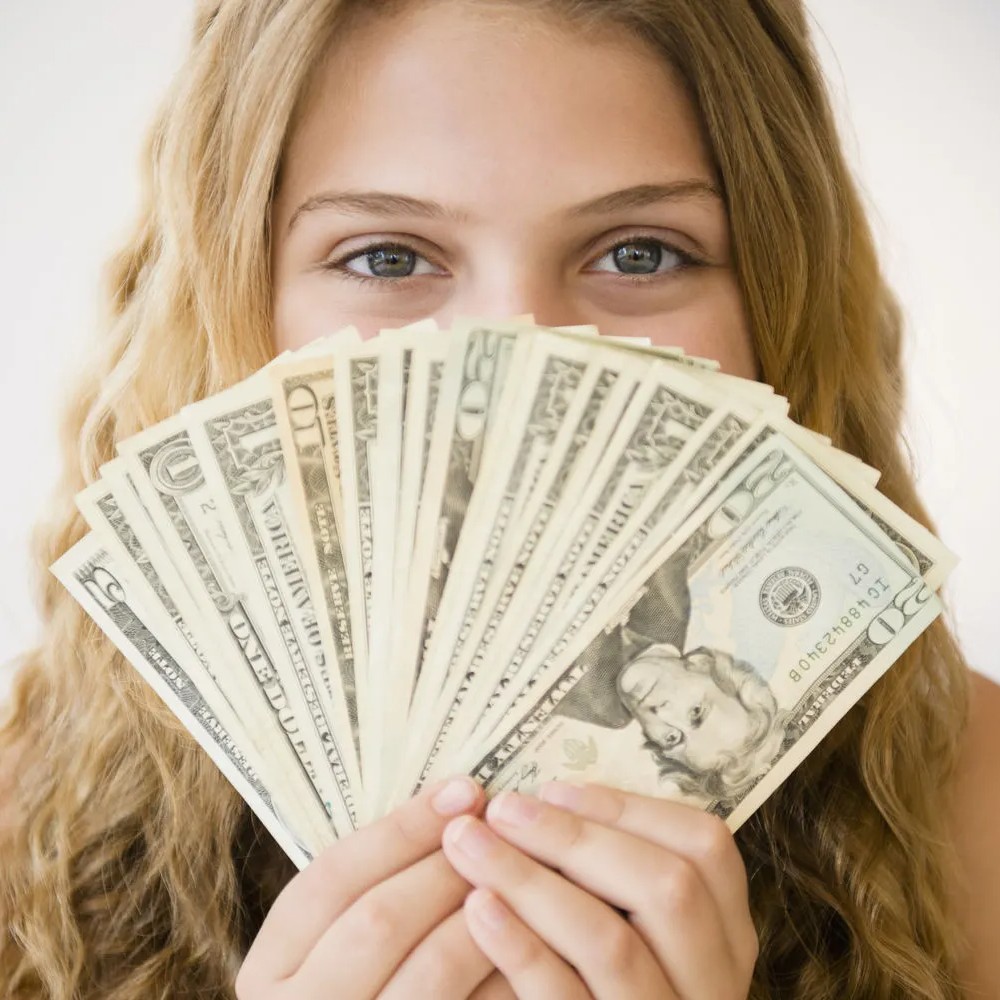 Money can’t buy happiness is possibly one of the most overused phrases in the world. But surprisingly, it often comes out from the mouths of those who have enough bucks to spare at their will. Nevertheless, money indeed doesn’t guarantee lifelong happiness. But a few extra dollars to pay the bills and perhaps go on a nice holiday can make you a great deal happier. A study reveals the same after examining the correlation between money and quality of life.

For this study, the researchers gave $10,000 to selected people from different cultures and backgrounds. They found that having that extra amount of money made the receivers happier, but only to a limited extent. The people earning $123,000 yearly or more, didn’t appear to have increased happiness. This indicates that there’s a point or limit, at which money turns out to be less impactful on overall quality of life.

For this research experiment, selected people from diverse backgrounds were given a one-time payment of £8,500 or $10,000 and were told to spend it within three months. They were also asked to fill out a monthly survey form for three months and another survey after six months of the payment. Another control group comprised of 100 individuals, wasn’t given any money and was also included in the study. 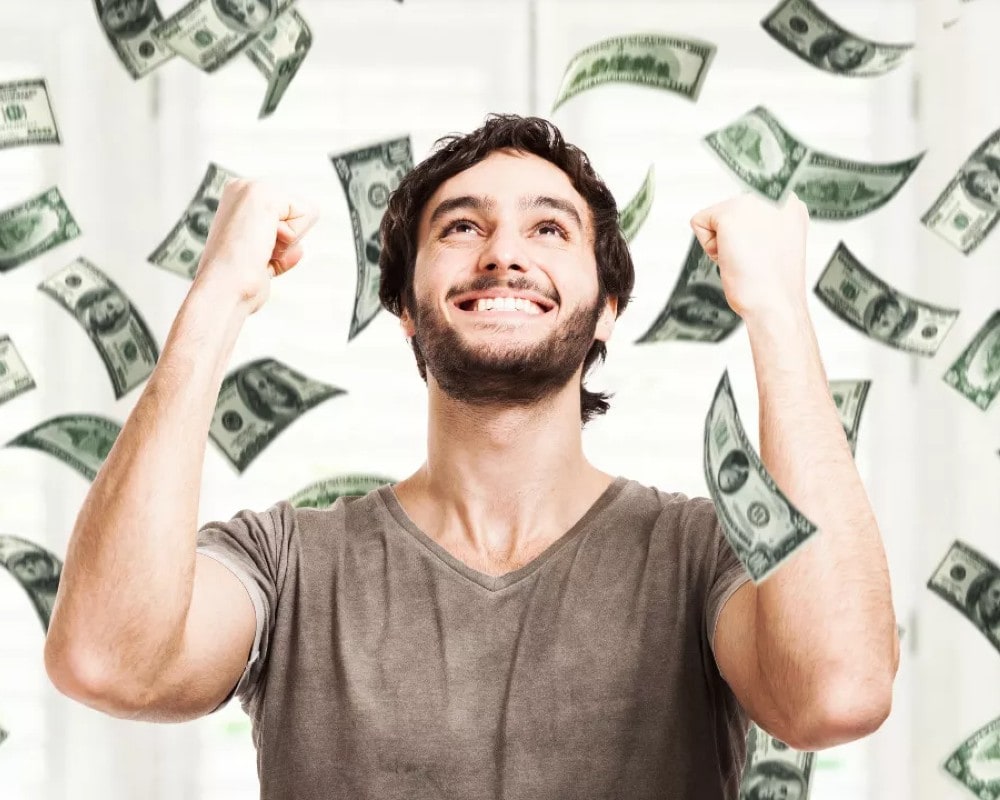 The study was conducted based on the 5-item Satisfaction with Life Scale and a 1-5 score scale measuring positive and negative effects among the 200 cash-receiving participants. It revealed that those who received that extra money indicated significantly improved happiness compared to the deprived control group. Also, the effect was much higher, three times more to be specific, in the people belonging to lower-income countries. The causal evidence of the study proved that money can transfer significantly increased but varied happiness across people of diverse global backgrounds, and also it doesn’t always equate to a wholesome quality of life for everyone.