The 2020 pandemic has forced people to think outside the box for ways to get outside and have fun. One Iowa family has a tradition that’s the perfect escape from the boredom of your home. Weylon Heiser has been setting up an ice rink in his backyard each winter for years so his sons can practice their ice hockey skills. 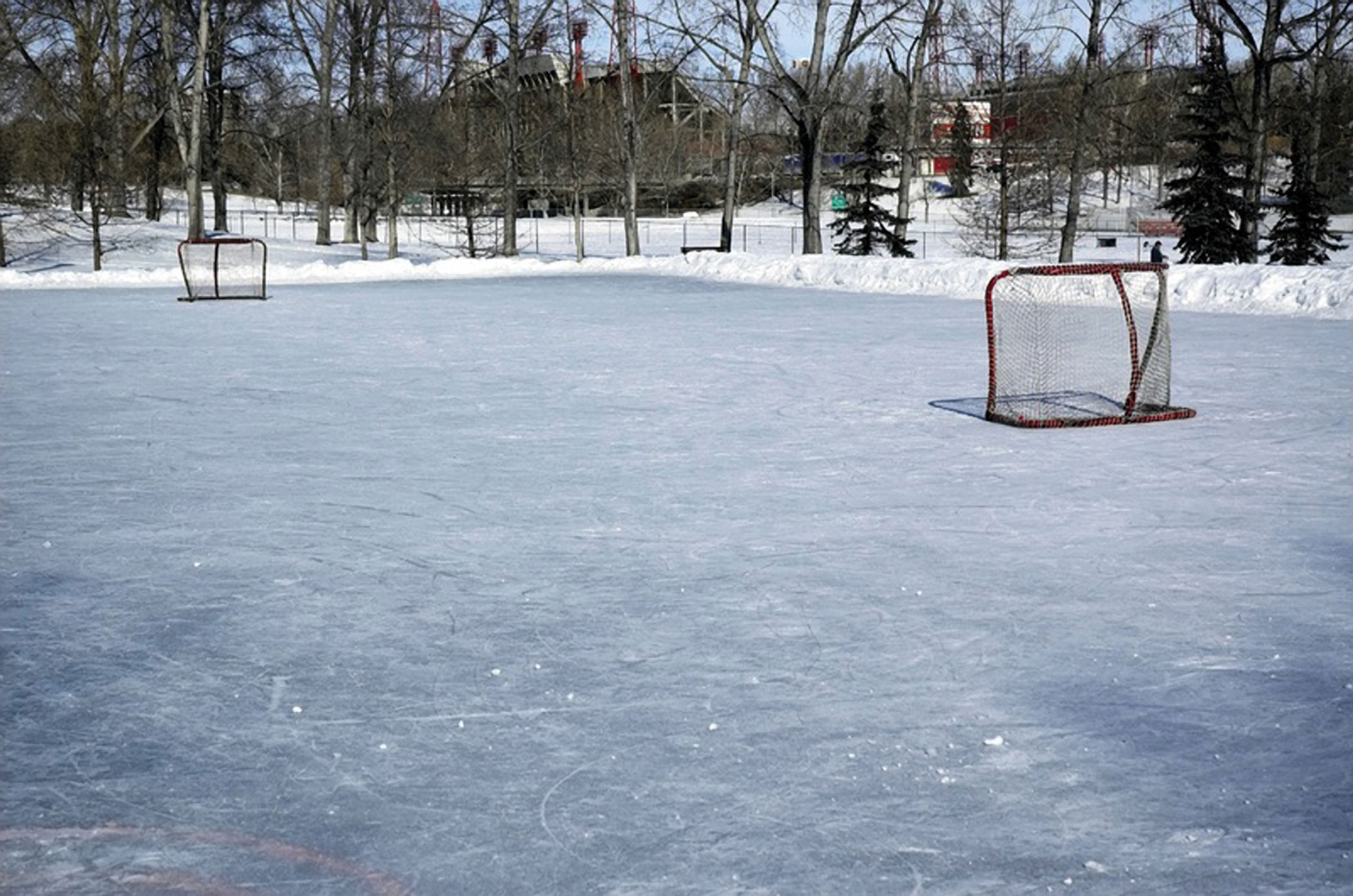 The Ice Rink Is Made From Boards, Liners, and a Lot of Water

Heiser decided to build the ice rink during a Christmas break. He spent his vacation building all of the brackets and boards. The materials cost him a couple of thousand dollars, while the liner is an annual investment of about $500. When assembled the ice rink is 50 feet wide and 100 feet long. 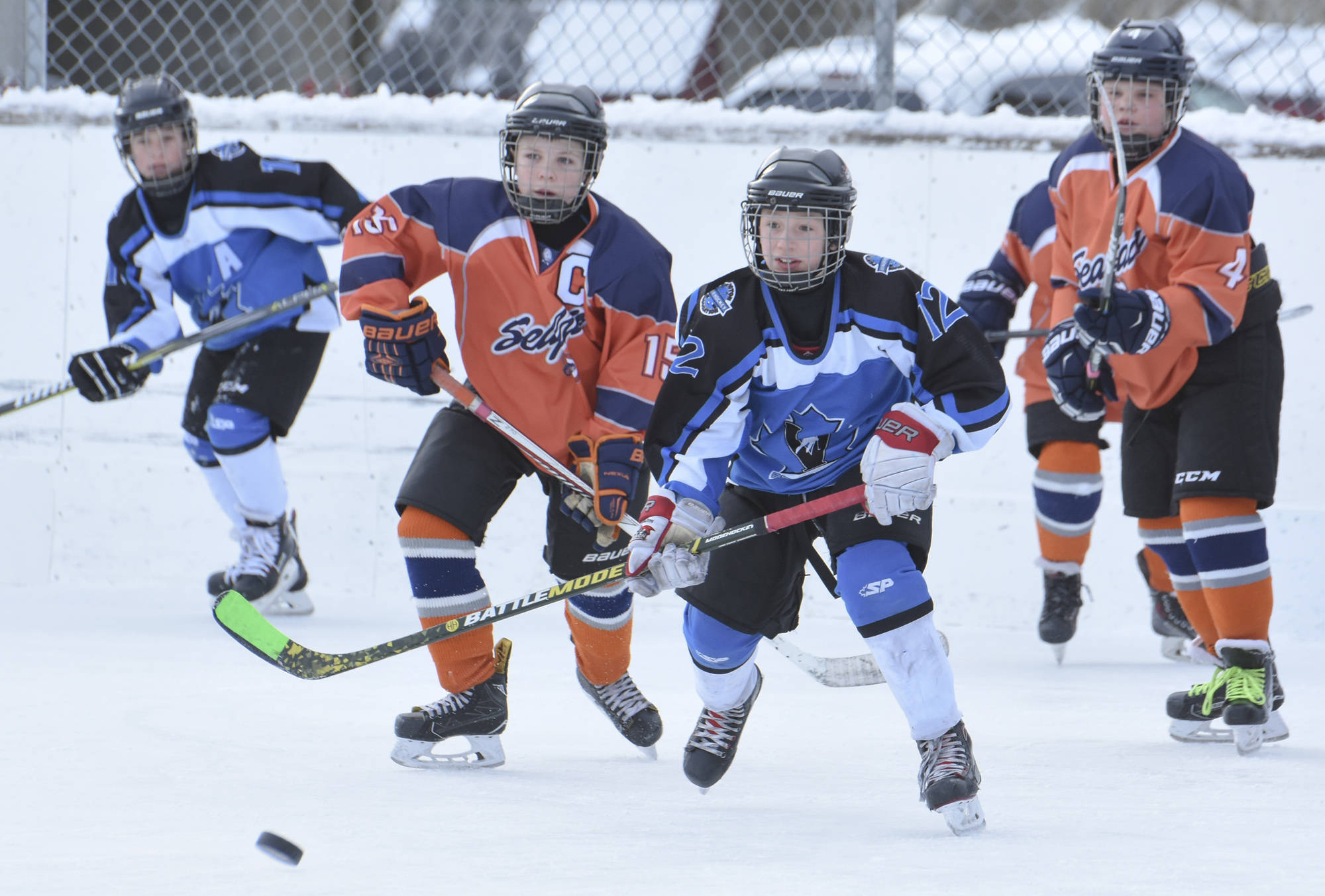 Both Heiser’s sons are avid ice hockey aficionados and practice almost every day. However, their father quickly realized that they don’t get a lot of ice time to themselves during their team practices. It was then that he decided to help them by building them their own ice rink.

He wanted his sons to have a place where they can practice their favorite sport and hone their skills. Heiser firmly believes that the more time they spend practicing something, the better they will get at it. He also wanted to install the correct work ethic in his kids. 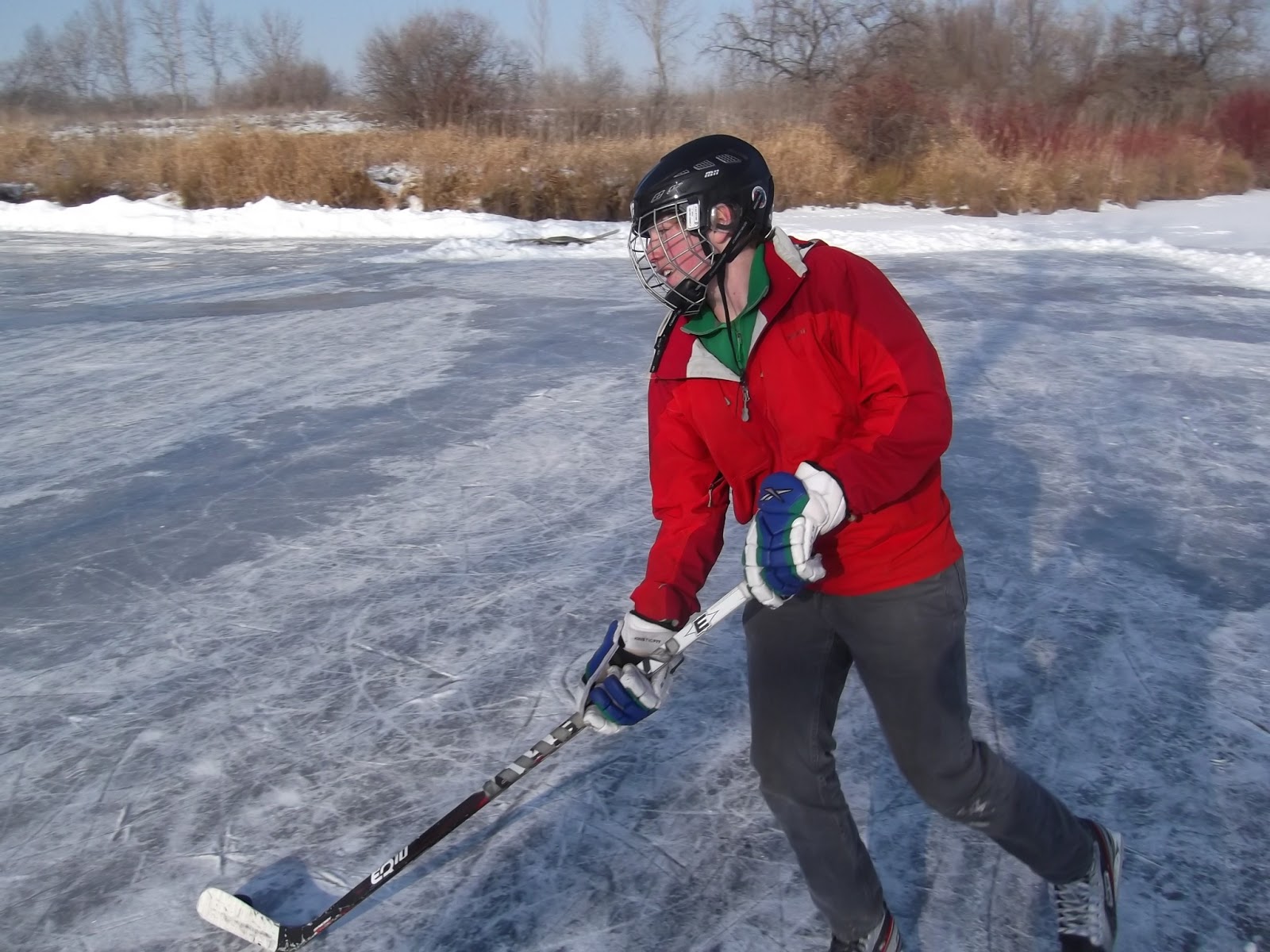 Christian, the oldest son, appreciates his father’s work and gets on the ice daily to shoot pucks for a couple of hours in order to enhance his accuracy, execution speed, and slapshot. The boys also host three-on-three games with their teammates whenever possible.

Heiser is convinced that building the ice rink was an investment worth making because it makes his children happy and allows them to reach their goals. It also keeps his family active during times when people are hunkered down.

A Must-Read Guide on Marathon Training for Normal People

Any hardcore marathon runner will has least a hundred must-follow tips on how to make it big in the ...

Allbirds Aim to Reach Sneakers Aficionados With Their Latest Collab

Just ahead of the Super Bowl, Jimmy Kimmel brought back the “Mean Tweets” segment on his show, ...