William Trice Battle and his wife Lauren recently welcomed a beautiful boy into the world. The boy was named Roman Creed, and the couple began raising him together. In an interview, William talked about the sacrifice his wife went through during her pregnancy and the birth of their newborn. 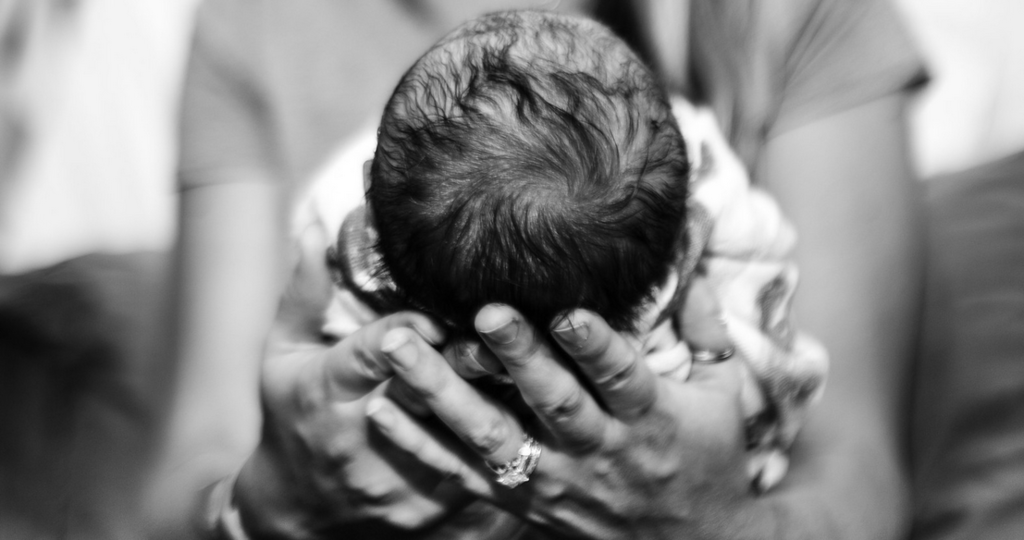 A New Purpose Following the Sacrifice

In the interview, William also mentions that his life has now been filled with a new purpose. He talks about his love growing every day for both his newborn son and his wife, Lauren. William states that one of the greatest things he can do for his son is to love his son’s mother with all that he has.

He showed his immense love for his wife by writing an open letter to his son, Roman. Throughout the letter, William describes all the thoughts and emotions that go through his mind, along with his heart, when he thinks about his wife, in great detail. He also mentions the sacrifice that she went through with her body and emotions. William hopes that one day, his son will be able to understand him.

In the letter, William did a phenomenal job of putting his feelings into words, and as people read them, they are able to grasp the complexity of feelings that everyone has for their loved ones alike. 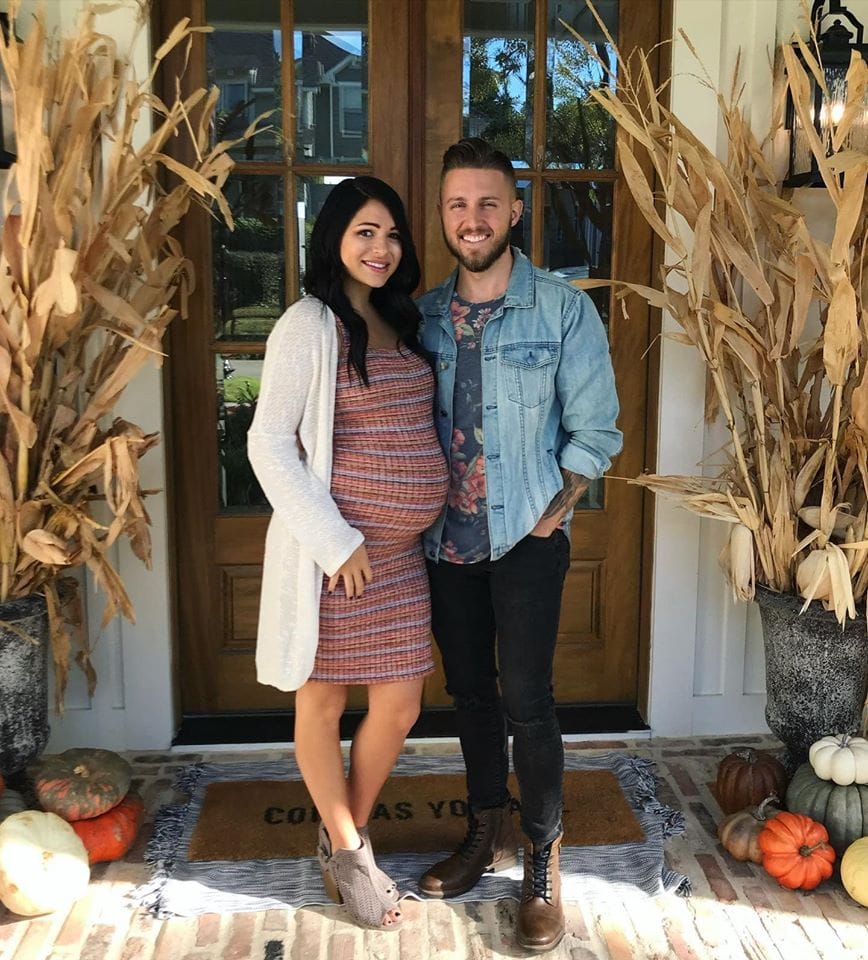 Even though the open letter was written to Roman, William admitted that he also wrote it for his wife. He mentions that Lauren feels most loved through words, and he tries to not only tell her in person as often as he can but also write truly meaningful things to her. He will sometimes share what he writes with others, like in this case about her sacrifice for Roman.

William shared that the love between a husband and wife shouldn’t die when their children are born. Instead, love should grow as the children are a reminder of their love for one another.

The men’s grooming marketplace is rapidly growing and changing. This is because modern-day men care ...

Before the bodies of Arnold Schwarzenegger and The Rock ruled the world and the hearts of ...

How Science Explains the Link Between Testosterone and Masculinity

For centuries, masculinity has been connected to high levels of testosterone. The male sex hormone ...