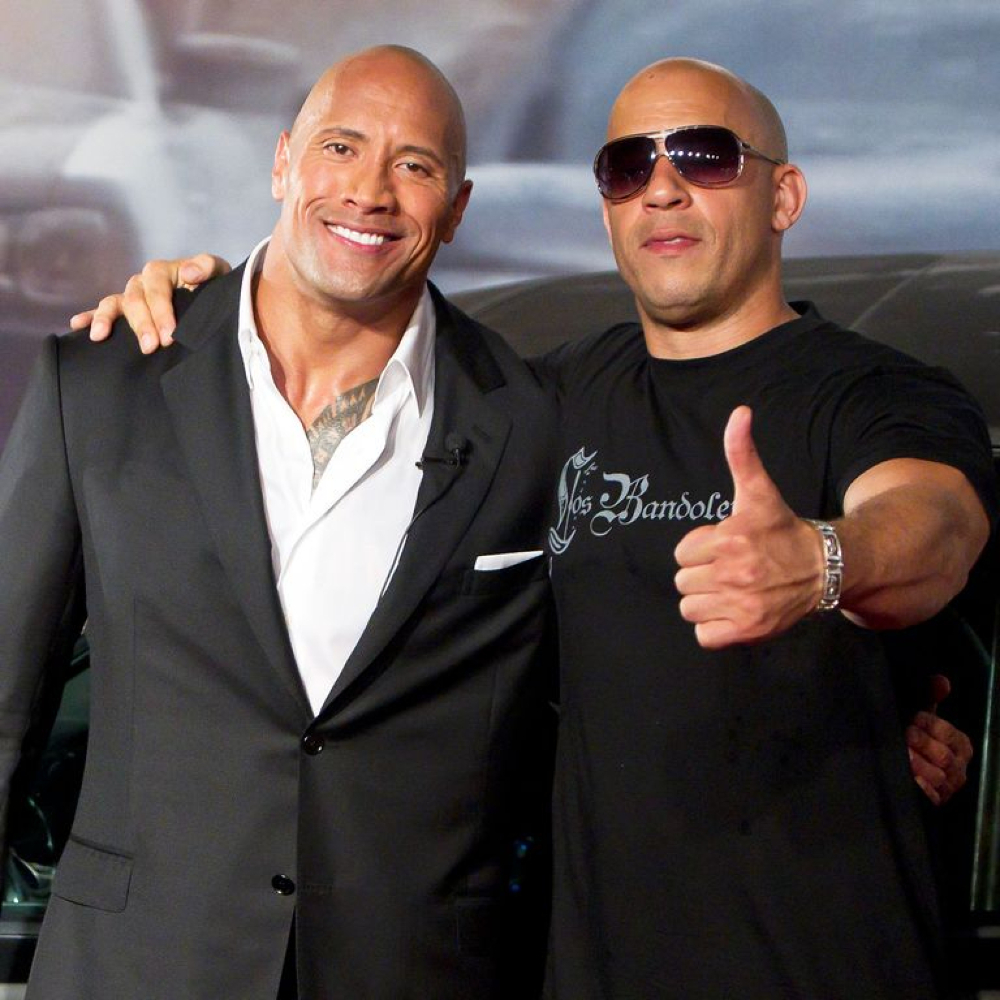 One of the most iconic power bald is Shrek. Don’t believe it? Maybe Dwayne “The Rock” Johnson, Vin Diesel, and Jason Statham from the bald-dominated Fast & Furious film franchise are better examples. If their names put that half-smile on your face, this look is sure the next new trend.

The power bald is a movement created by men that are surging and many are following suit. It is a movement, where men have shaved off not only their hair but also their insecurities about baldness. And this cultural shift has been visible both on and off the screen. Many men now confidently walkabout in all their bald glory and are prepared to become trendsetters for the next generation. They are not to be confused with the Homer Simpsons who will not part with their two remaining hair or Voldemorts whose baldness is caused by toxicity. These are men who are more than happy about embracing their clear and smooth heads. 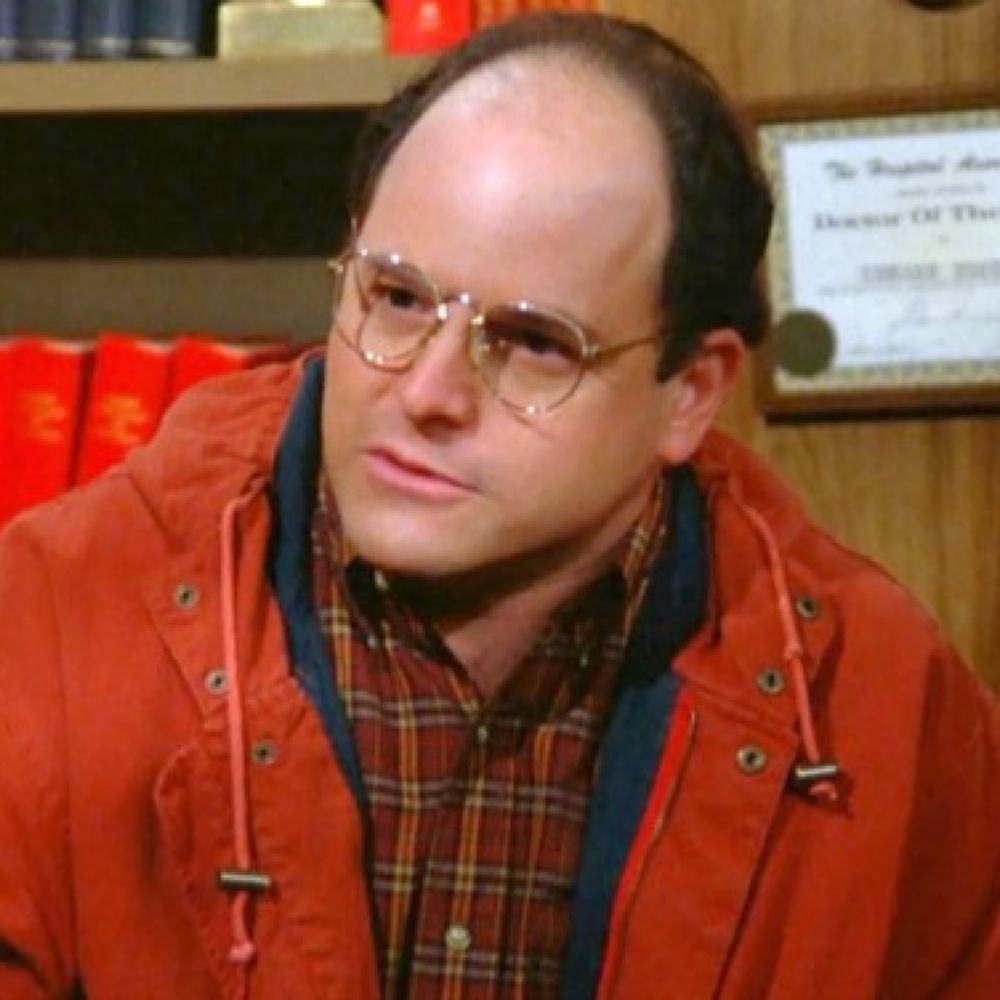 For years people have believed that people with hair are more successful. In fact, we still live in a culture where bald jokes are still not taboo. LeBron James and Prince William had been subject to such jokes. As per data collected by the media company specializing in analytics, the representation of bald men in movies and television is divided into three categories – action stars like Jason Statham and Bruce Willis, villains like Thanos and Tom Hardy as Bane, and cowards George Costanza and Tobias Fünke. Rarely are bald men cast as romantic leads with the exception of the amazing Vin Diesel and The Rock.

Things are changing. More celebrities are embracing this look and looking absolutely gorgeous. Some power bald personalities are not even men. Dora Milaje from Black Panther and Gossip Girl’s Julien Calloway are women who are proud of their look and ooze confidence just like any other confident woman. It looks like the trend is here to stay.

Although it may seem like science is a ‘dry’ matter on the outside, where everything is said and ...

When Jordan Spieth turned pro back in 2012, he was just 19 years old. His impressive track record ...