The craze surrounding tiny living has never been bigger, with new tiny houses popping up each day – and for good reason. They offer greater mobility, decluttering, simplicity, and refreshing minimalism, which many people seek in their lives. Of course, there are drawbacks to living in a tiny home, but the benefits can easily outweigh them. Not to mention,  most 13-year-olds need something to stay busy during the summer…

And such was the case for Luke Thill. 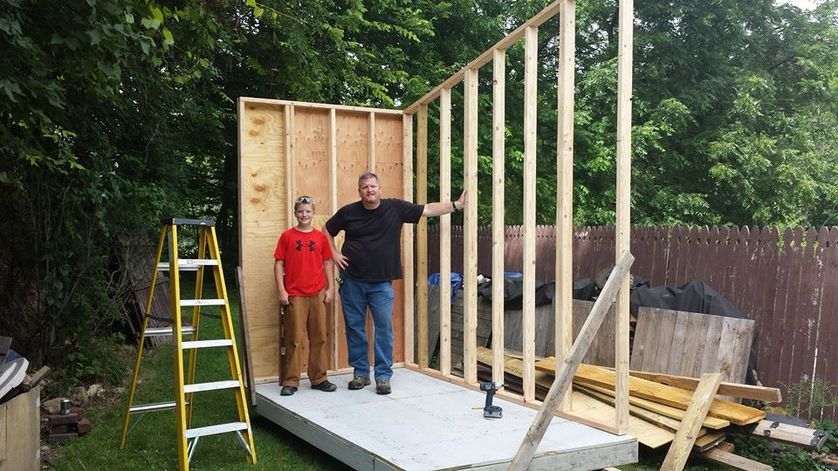 When he was just 12 years old, and summer was right around the corner, Luke Thill of Dubuque, Iowa, realized he wanted to find a project to keep him busy until school started again. And voila, he decided to make a tiny home for himself in his parents’ backyard. He started saving and managed to raise $1,500, which was enough to build the house. 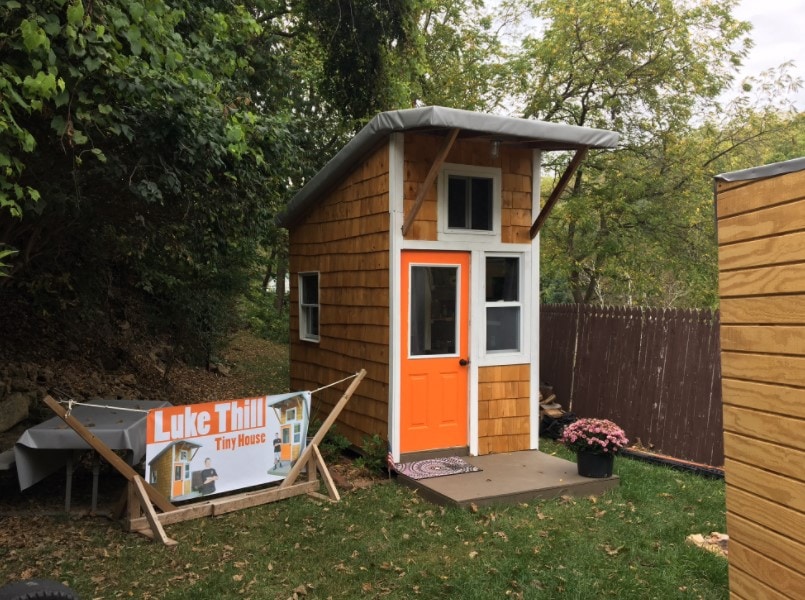 To save up for the house, Luke mowed lawns, started a fundraiser, and did traded services (e.g., he cleared the garage of his friend’s dad in exchange for help with the electrical installations). Most of the materials that went into the build were reclaimed or salvaged, which helped keep his costs low. Luke took a front door from his uncle’s friend, leftover vinyl siding from his grandmother’s house, and other components.

The Tiny Home Every Teenager Wants

Once Luke was ready with the house, he threw a grand opening and invited everyone who took part in the construction to join the party. Since it’s not his full-time home yet, Luke primarily uses the tiny house as a hangout and a place to chill. He has a tiny fridge, a TV, a microwave, and the only thing he still doesn’t have is plumbing, but as you can guess, he already has a solution for it. Isn’t this just the ultimate teenager hangout spot or what?

There are a few unforgettable first-time experiences that mark the life of a man. Growing a long ...

Sports Moments That Defined This Decade

Ten years is a long time. Can you believe that it was just ten years ago that Landon Donovan's goal ...