Us normal people often think that scientists already know all there is to know about popular animals. Well, a new study discovered the never-before-seen lasso-like climbing locomotion of a particular kind of snake. Apparently, the invasive brown tree snakes found in Guam have a peculiar way of getting around that biologists knew nothing about. 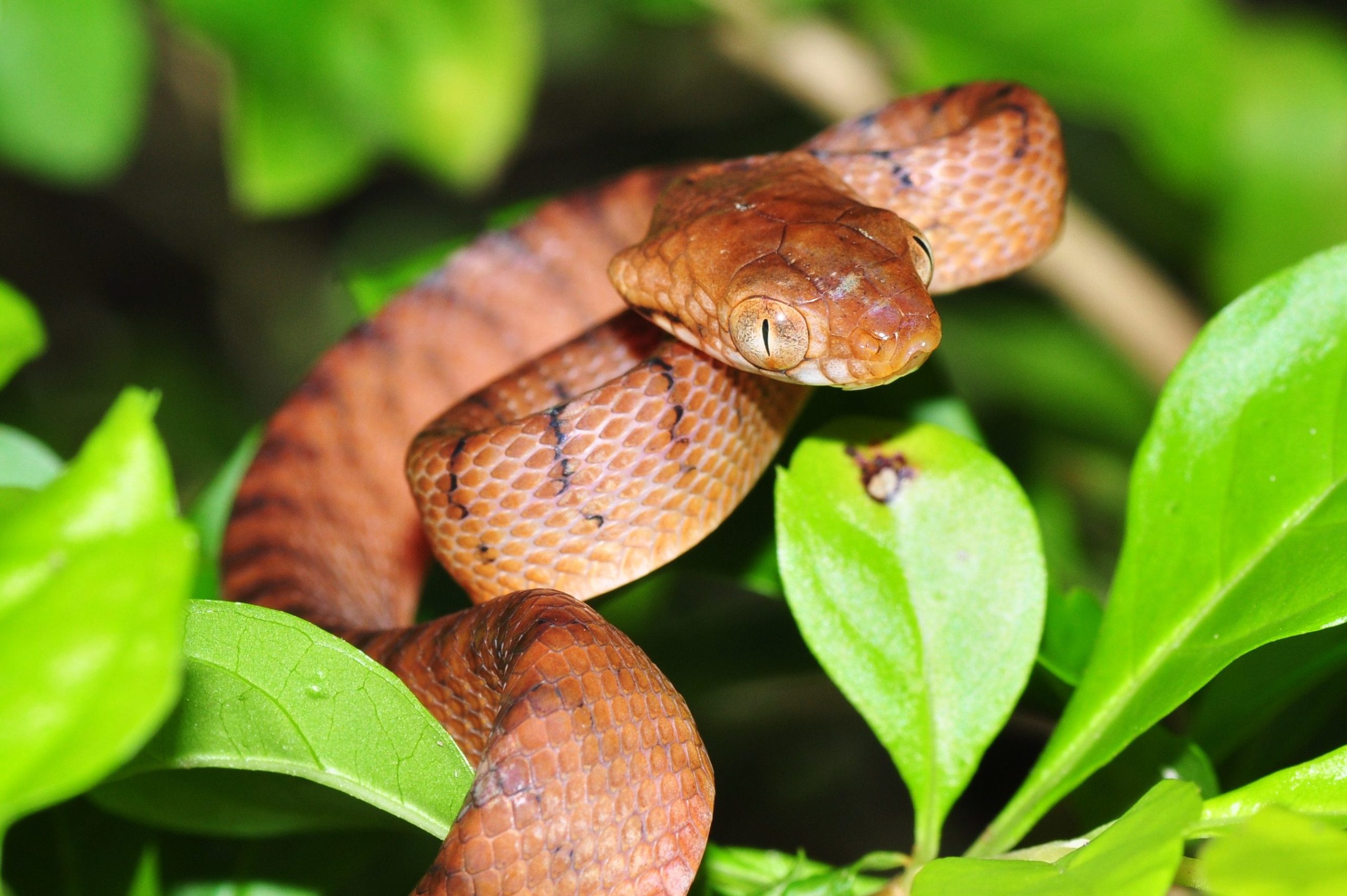 Co-senior author of the study, Bruce Jayne from the University of Cincinnati, says that snakes typically choose steep and smooth branches or pipes to climb because it’s easier for them to bend sideways and grip on the surface in at least two places. This new lasso locomotion researchers have discovered, however, is completely different. By using the loop of the “lasso,” the invasive brown tree snake is able to form a single gripping section and climb up. It’s not an ideal method, as snakes tend to often slip when they do it and are generally slower, but it’s one they can resolve to when there’s prey at the top.

The Discovery Has Important Implications 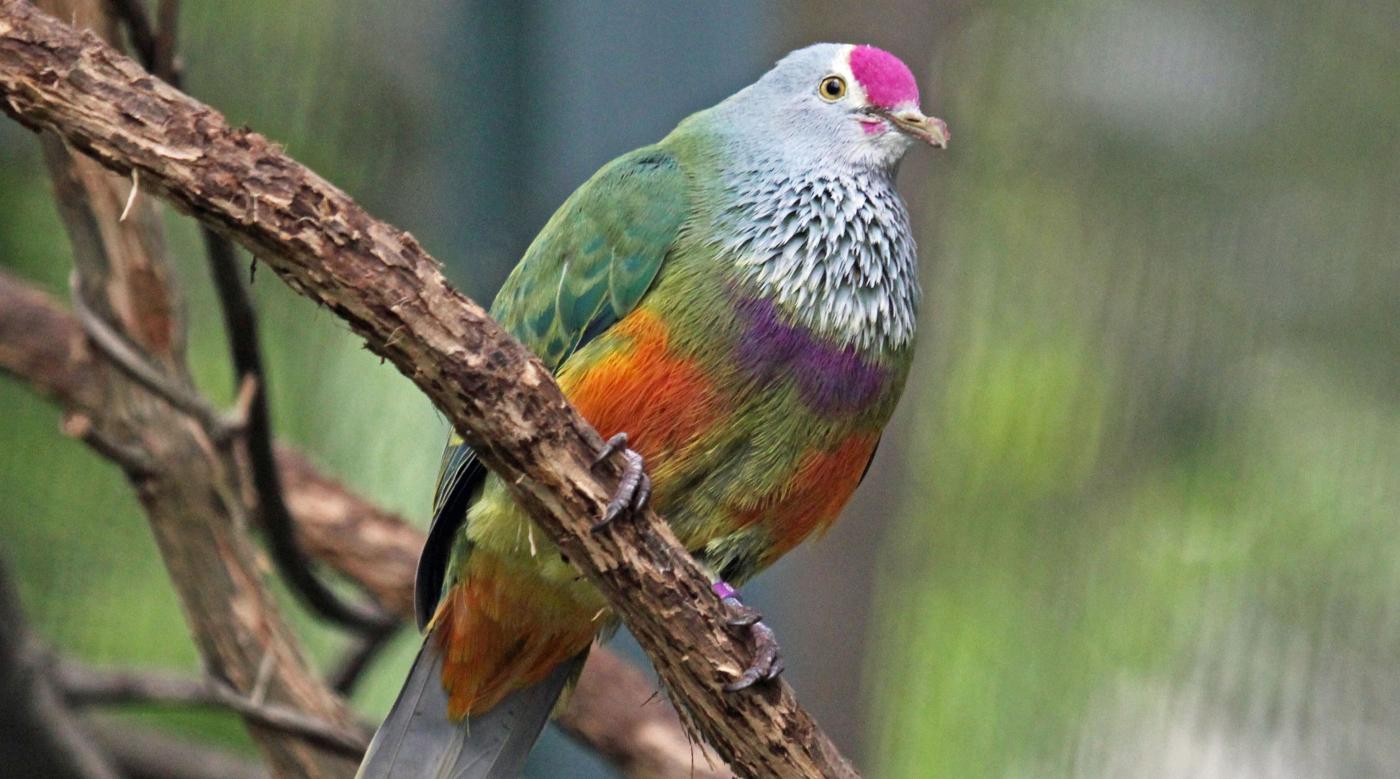 The reason biologists first started looking into the climbing techniques of invasive brown tree snakes in Guam was related to bird restoration efforts in the region. Initially, researchers set up a three-foot-long metal baffle that was supposed to keep the snakes from climbing to the nest boxes. Those same baffles had already proven efficient in keeping raccoons and other snakes away from the birds, but it seemed like the brown tree snakes were equipped to climb up.

Thomas Seibert, who was also part of the study, explained that the entire team was extremely baffled when they saw a snake forming what resembled a lasso around the cylinder and then wiggling its body up. As soon as they saw that novel movement, Seibert and his team knew they had to come up with a new type of baffle that brown tree snakes couldn’t climb over. The researchers are planning to test the limits of these locomotor abilities and learn more about the anatomy involved in them.

So, how exactly did Han Solo appear before Ben Skywalker in the middle of the movie after that ...

Podcasts are the new normal. It’s safe to make that statement given that 75% of Americans over the ...

Which Are the Top 3 Male-Friendly Yoga Poses & Their Benefits