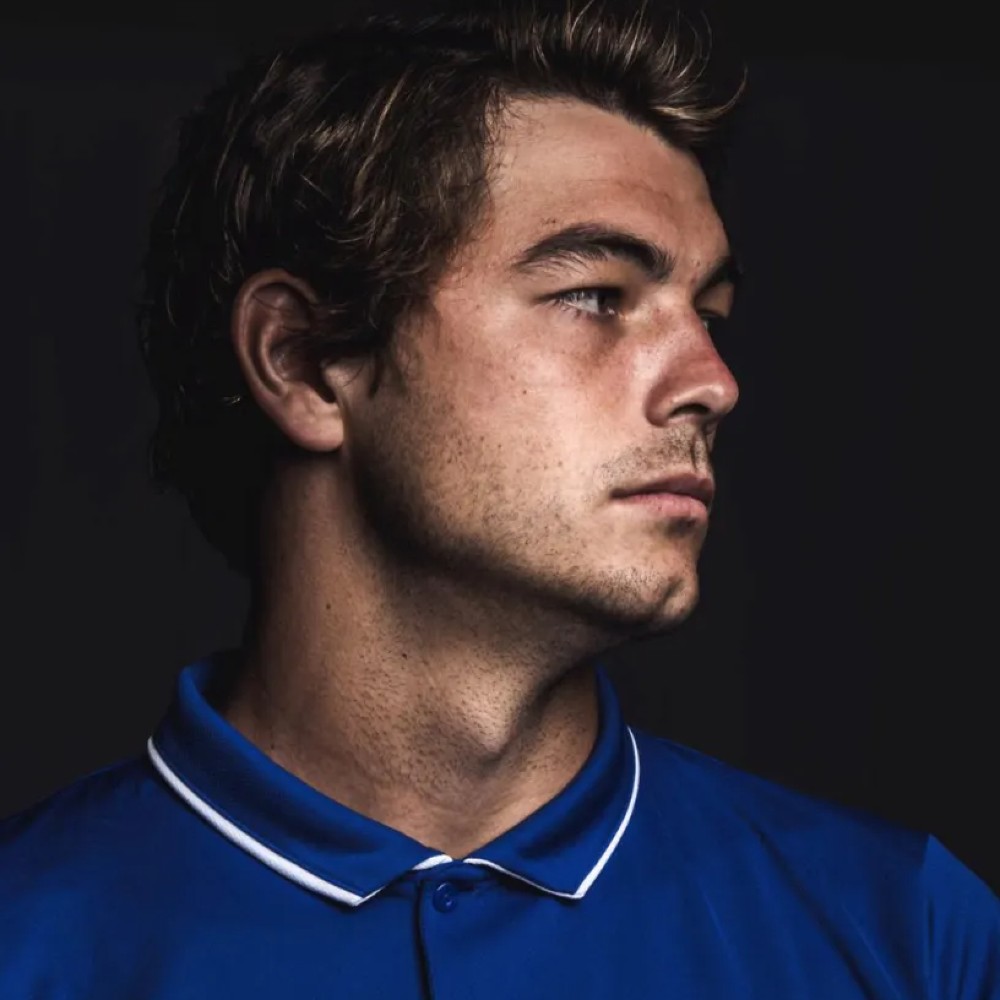 24-years-old Taylor Fritz is the new shining star of American Men’s Tennis. With his striking performance at the Indian Wells, the toniest tennis tournament outside of the four Grand Slams, Fritz is now America’s hope in the field to beat international heavyweights at the summer Grand Slams this year.

Just hours before the men’s final at the Indian Wells, Taylor Fritz was seen limping due to his tweaked ankle. He sustained the injury on the previous day during his semi-final match against Andrey Rublev. Though it began as mild discomfort, the injury caused him to scream out in severe pain on the morning of the final match. He was going to face none other than Rafael Nadal, the perennial favorite and legendary player, on the turf. An hour before heading toward the court, his coaches, physiotherapist, and doctor all advised him to forgo the match. But an adamant Fritz gave two numbing shots of local anesthetic lidocaine to his ankle and went out to play the match. On the court, he beat Nadal in straight sets. 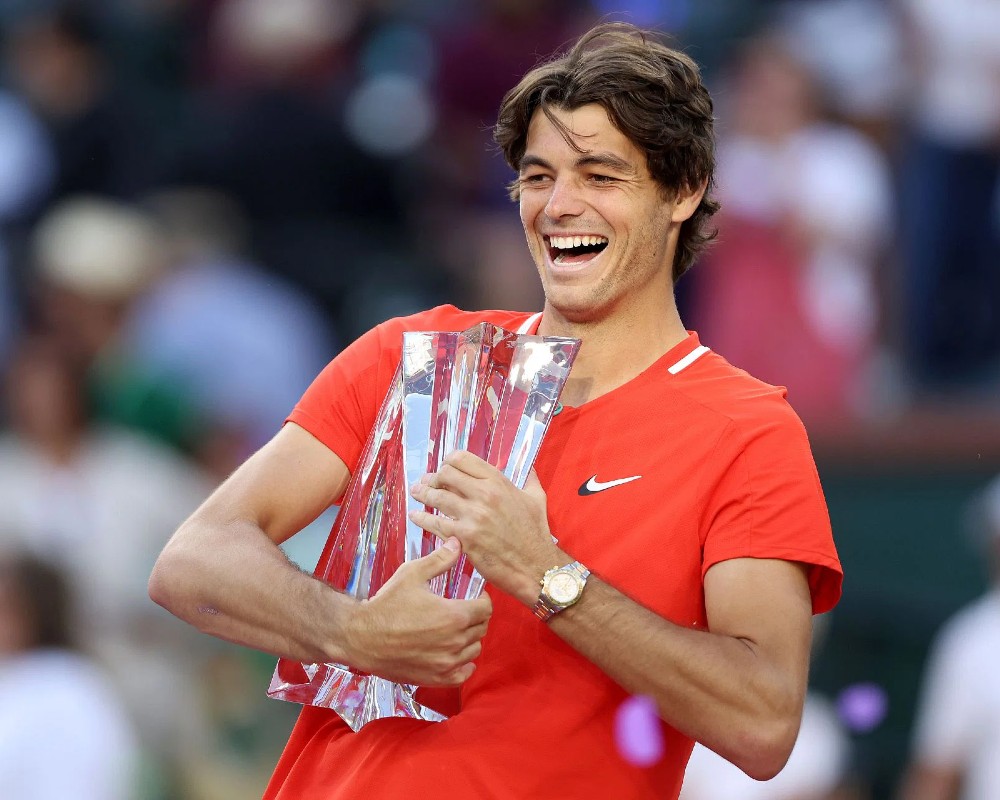 In his very triumphant moment, Taylor Fritz became the first American-born Indian Wells winner of any gender since the 2001 victory of the 8-time Grand Slam champion Andre Agassi. One of his coaches, Paul Annacone. described his determination on playing that final match as just Taylor in a nutshell. Guy Fritz, Taylor Fritz’s father, and former ATP player blamed genetics by calling such insistence as a Fritz trait! Taylor Fritz himself knew that his decision was nothing short of a gamble, as he admitted that he had never experienced worse pain in his life right before an important match like the Indian Wells final. But fortunately, his determination, powerful strokes, and dominant serve helped him to pay off his risky bet, making the 6’5” handsome Californian the nation’s favorite for the summer Grand Slam.

We bet you now hate yourself for wanting to grow up faster when you were a teenager! It’s true – ...

Although he was very public about his stage IV pancreatic cancer diagnosis, news of Alex Trebek’s ...