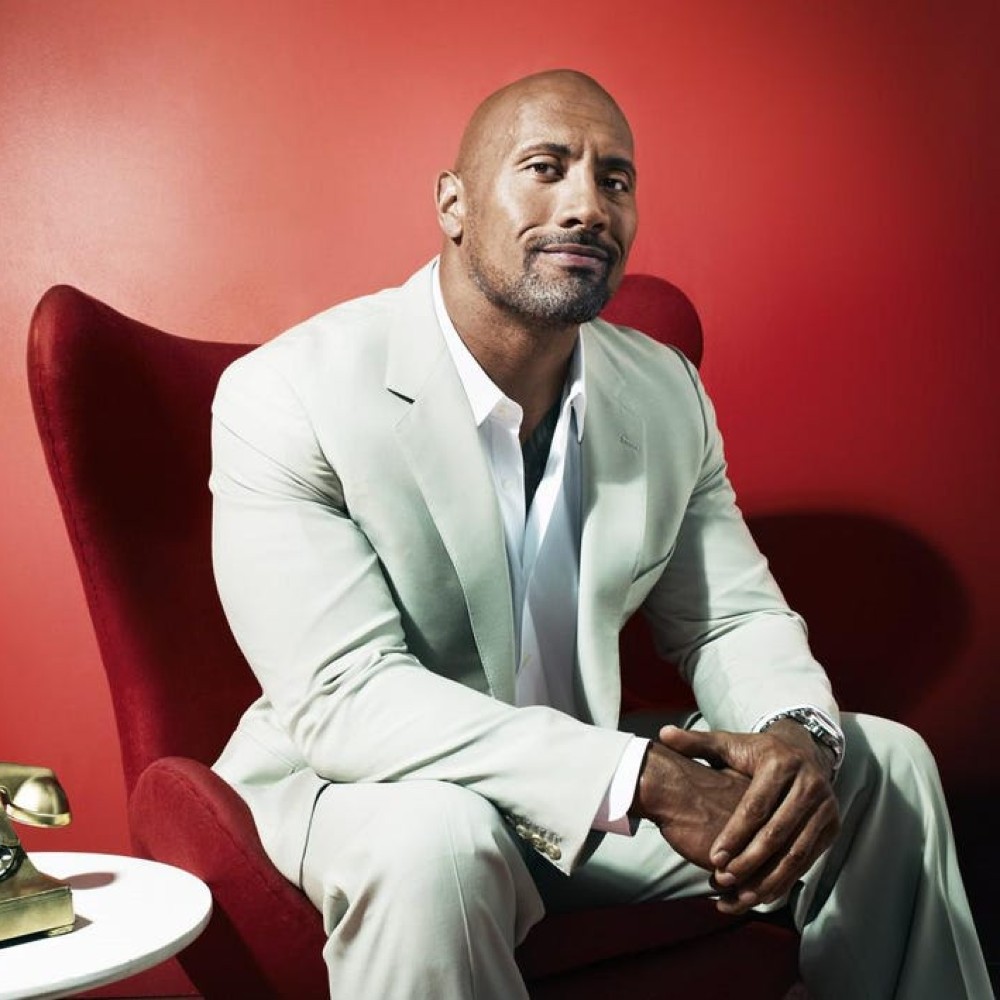 Dwayne ‘The Rock’ Johnson has made the top position in 20 years history of the Forbes Celebrity 100 list. With a whopping earning amount of $124 million, the Forbes celebrity earners list for 2020 has named The Rock as the highest-paid actor in the world. The list has also positioned him as the world’s 10th highest-paid celebrity after Kanye West, Tyler Perry, LeBron James, and others. 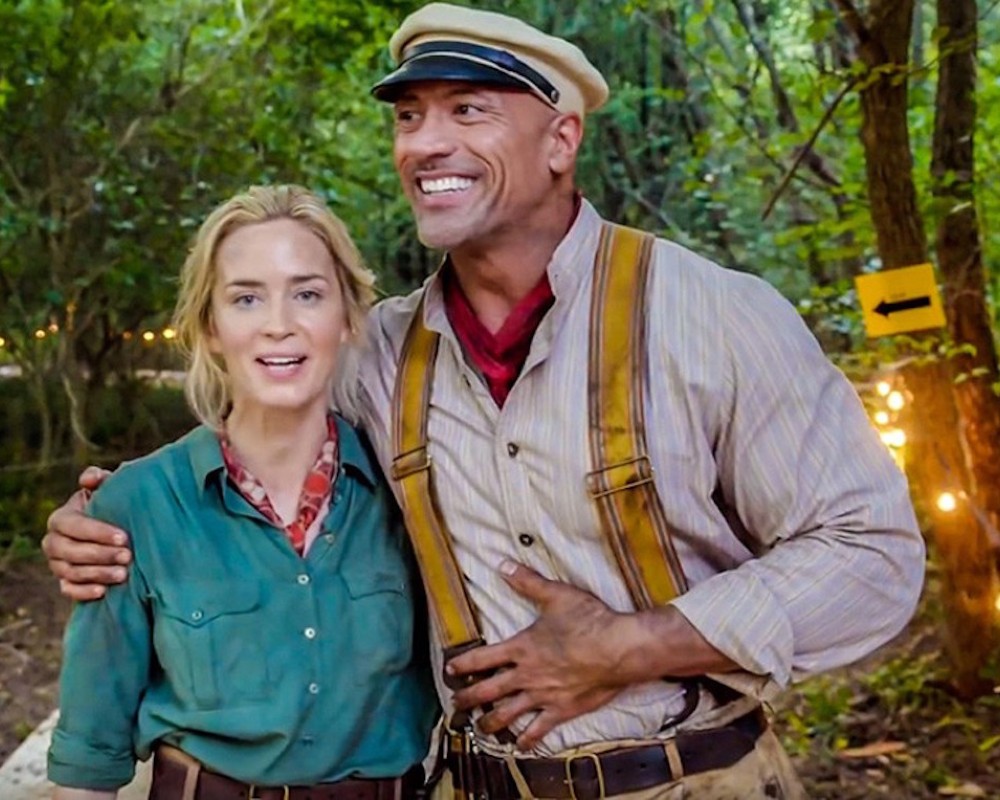 In 2019, the same list had ranked Johnson at number 15. The credit of this current boost in his chart definitely goes to his upcoming movies Jungle Cruise, Black Adam, and Red Notice. Forbes states that the famed actor is getting paid a lump sum amount of more than $20 million for each movie. Besides, he is still receiving regular paychecks for working as a host of The Titan Games and for his own sitcom Young Rock.

His screen-time on HBO’s Ballers ended in 2019. But the end of one project seemingly has not affected the steady growth and sizable earning in Johnson’s acting career, having a lot more on his plate in 2020. NBC’s wrestling show The Titan Games has established him as a popular host since 2019. The semi-autobiographical sitcom Young Rock is a bigger project with him as Creator, Executive Producer, and also Narrator. Apart from all these TV ventures, The Rock is going to appear in the film Free Guy, along with Red Notice and Jungle Cruise, all scheduled to release in 2021. Currently, the actor is filming Black Adam following a grueling workout routine.

In addition to his acting career, Johnson has dived into fashion too. He released branded clothing under his ‘Under Armor’ collaboration line ‘Project Rock’. He is also part-owner of Voss Water, owning a stake in the brand. He purchased the American football league XFL in 2020. According to TheRichest.com, The Rock’s total estimated net worth is $320 million. With his increasing filmography and brand collaborations, the long 25-years career-built fortune of the actor and former wrestling star seems to grow bigger by ‘Rock-steady’ success.

After a range of globally most-watched Marvel series, Disney+ is now coming up with Moon Knight, as ...

Is Plant-Based Meat the New Meat?

Everyone nowadays is moving towards a healthier lifestyle. Each one of us has a different ...