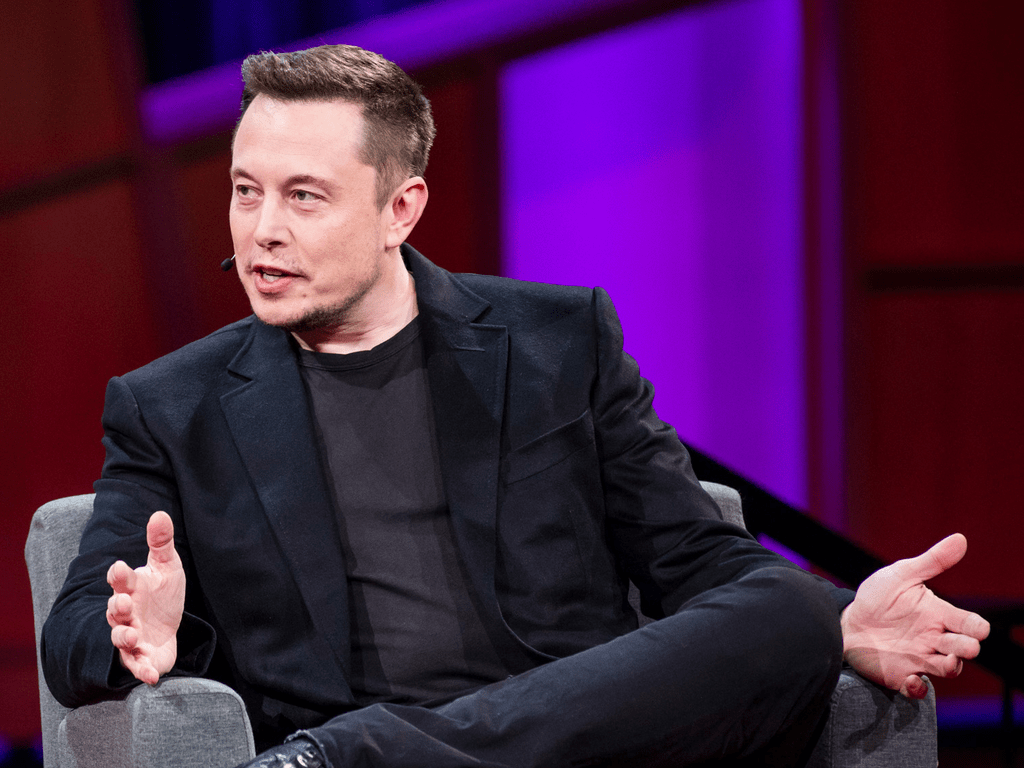 Currently, there are 11 states in the U.S. that have the famous ‘Good Samaritan’ hot car laws, which permit private citizens to break into a vehicle by any means necessary if they believe there is danger from the temperature to a pet inside. There are another 14 states that permit humane officers and law enforcement to do the same. To no one’s surprise, Tesla owners don’t fancy the idea of someone breaking into their vehicle whenever they leave their pets alone in the car with climate control running. 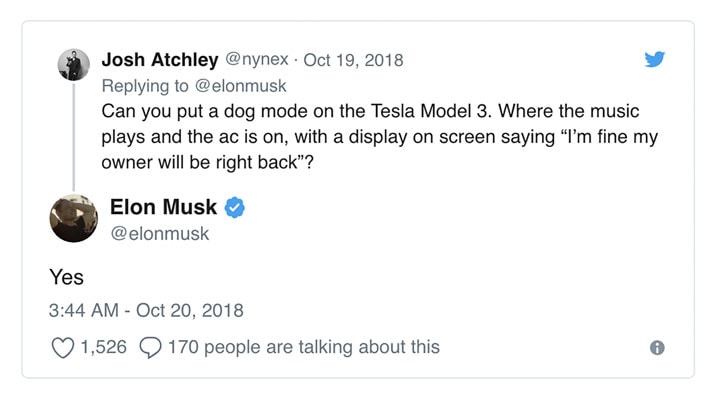 When news of this law broke out, many Tesla owners were unhappy with the prospects of someone damaging their expensive vehicle while their pets were enjoying the temperature-controlled interior. One concerned owner even went on to directly ask Musk about it on Twitter. He just responded with ‘Yes.’

Tesla Was Quick to Release the New Feature 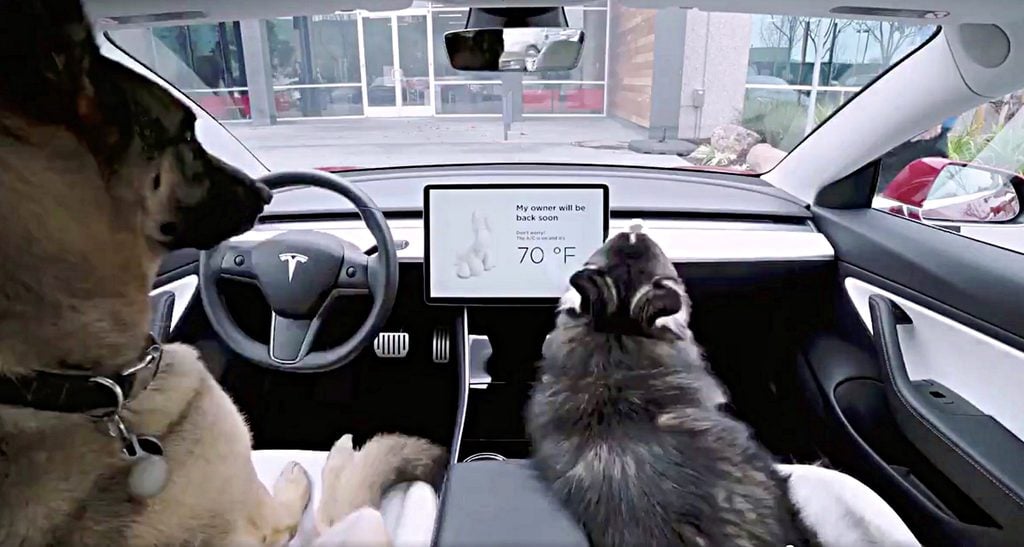 It took Tesla’s development team just a couple of months to prepare and roll out the ‘dog mode’ through a software update. The way it works is, you turn on the mode, adjust the desired temperature limits, and go run your errand. Meanwhile, the vehicle will maintain a steady, comfortable temperature for your furry friend inside, and there will be a message on the center tablet to notify passerby the mode is on and there is no need for them to break into the vehicle.

Together with the dog mode, the car company launched another security feature. They called it the ‘sentry mode.’ It is a feature that records activity outside the car, but in close proximity to it. There is a warning message to anyone detected near the vehicle that they are being recorded, and should there be a broken window or other damage, the car’s alarm system will go off. Not bad, eh?

A Dad Writes About Wife in Letter to Newborn Son

William Trice Battle and his wife Lauren recently welcomed a beautiful boy into the world. The boy ...

Broadcasts by Nickelodeon Are Set to Improve Every Major Sport

Nickelodeon recently broadcasted its first NFL game, and it was a major success. The flawless ...