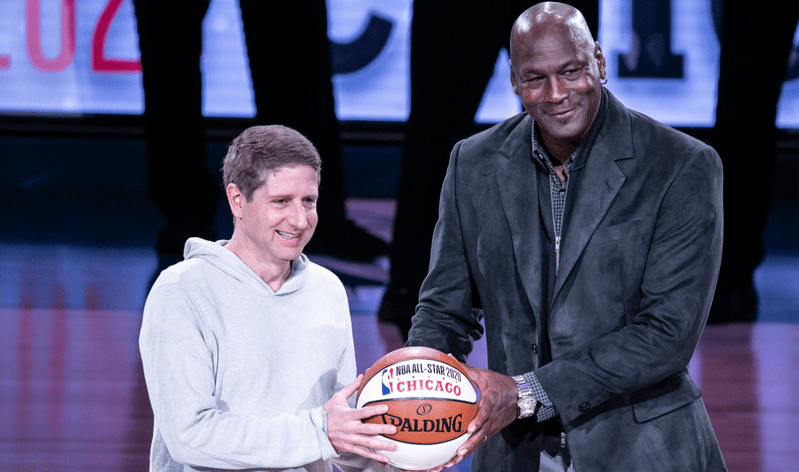 Felix Baumgartner, the co-founder of Urwerk said: “It’s important to actually create consciousness so that people become conscious about their time”. Of all people, The GOAT himself, Michael Jordan, wore one of these time-bending watches during the NBA All-Star weekend. The watch is called The Urwerk UR-202S. Released in 2011, this was the brand’s first piece to come on a metal bracelet rather than a leather strap. The timepiece looks like something Jordan pilfered from one of the monster aliens from the famous Space Jam before they went back to their home planet.

Perhaps Urwerk and Michael Jordan were the athlete-watch connection under our noses the whole time. Urwerk is the brand of choice for individuals with superhero-type acts. What’s interesting is that Robert Downey Jr. wore a UR-105 in Avengers: Endgame, as Iron Man. It surely adds up that the guy capable of soaring from the free-throw line would also choose Urwerk. 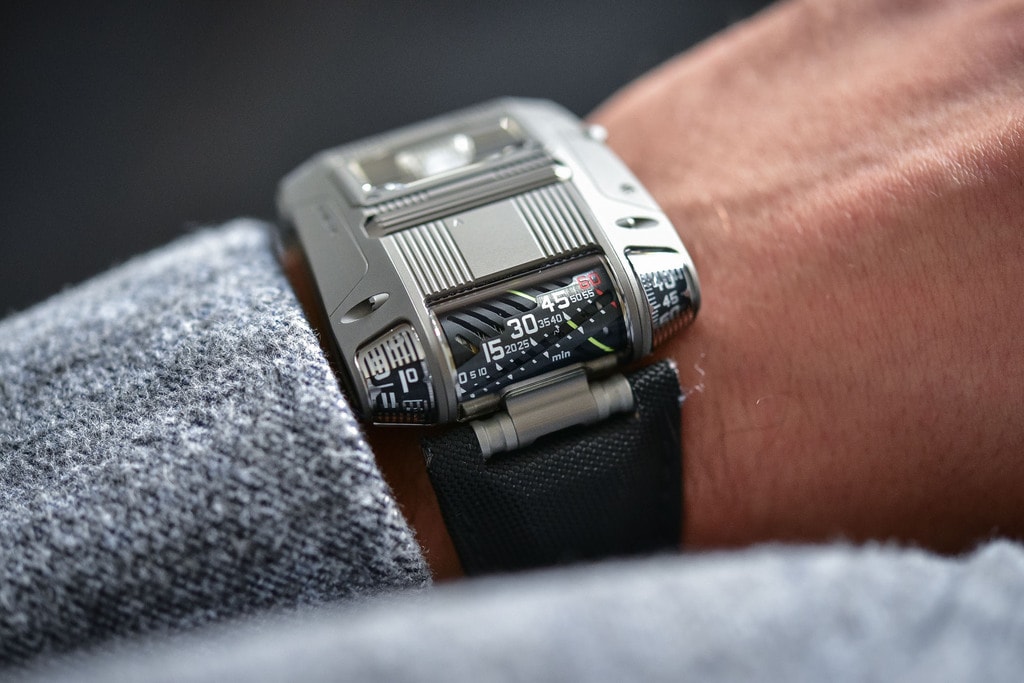 It shouldn’t come as a huge surprise that Jordan decided to go with this watch. He’s a known watch guy, and he has been seen before wearing everything from independent timekeepers like this Urwerk to modern classics like the platinum Daytona. However, people were surprised to see a watch like this at the All-Star Game.

The watch is an updated take on what might be Urwerk’s most recognizable model to this day. It has a trio of satellite indicators that rotate to the current hour. The monochromatic all-silver-everything finish gives it an almost monolithic look on the wrist. The special bracelet was developed specifically to help this beefy case sit nicely on the wrist.

Michael Jordan Got Back in Shape Using the Space Jam Movie

Many know that Michael Jordan took some time off from his NBA career to play baseball. However, ...

There are currently 30 teams in Major League Baseball (MLB), and it looks like there may be a few ...

Hubble Captured a Fluffy Galaxy Along With Its Flocculent Glory

About 67 million light-years away is where The Hubble Space Telescope captured an image of a fluffy ...