On Monday morning, the infamous Jerry Stiller passed away at the age of 92 due to natural causes. He was the father of Ben Stiller and had a long career that spanned over many generations.

Jerry Stiller Acted in Many Roles

From the Hollywood screen to the small screen, he had done it all. Jerry will always be known for his role as Frank Costanza, George’s father on Seinfeld. Here are five of his most memorable moments on the show…

Festivus for the Rest of Us 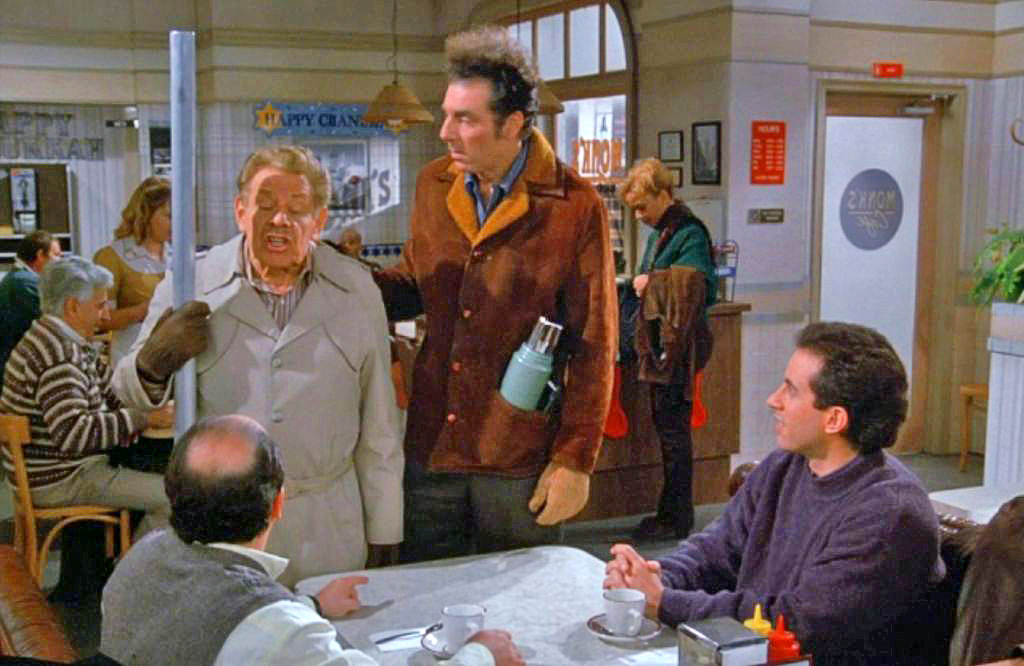 Frank Costanza struck a chord with viewers in this episode because many people could relate to his role as almost everyone has crazy parents. Not every parent invents fake holidays, but they will do cringy things to embarrass us that will haunt us forever. Festivus is described by Frank in the episode, and viewers had their own religious experience watching Jerry Stiller play Frank. With the pole, the cassette tapes, and the grievances, it’s definitely an episode and acting style to remember. 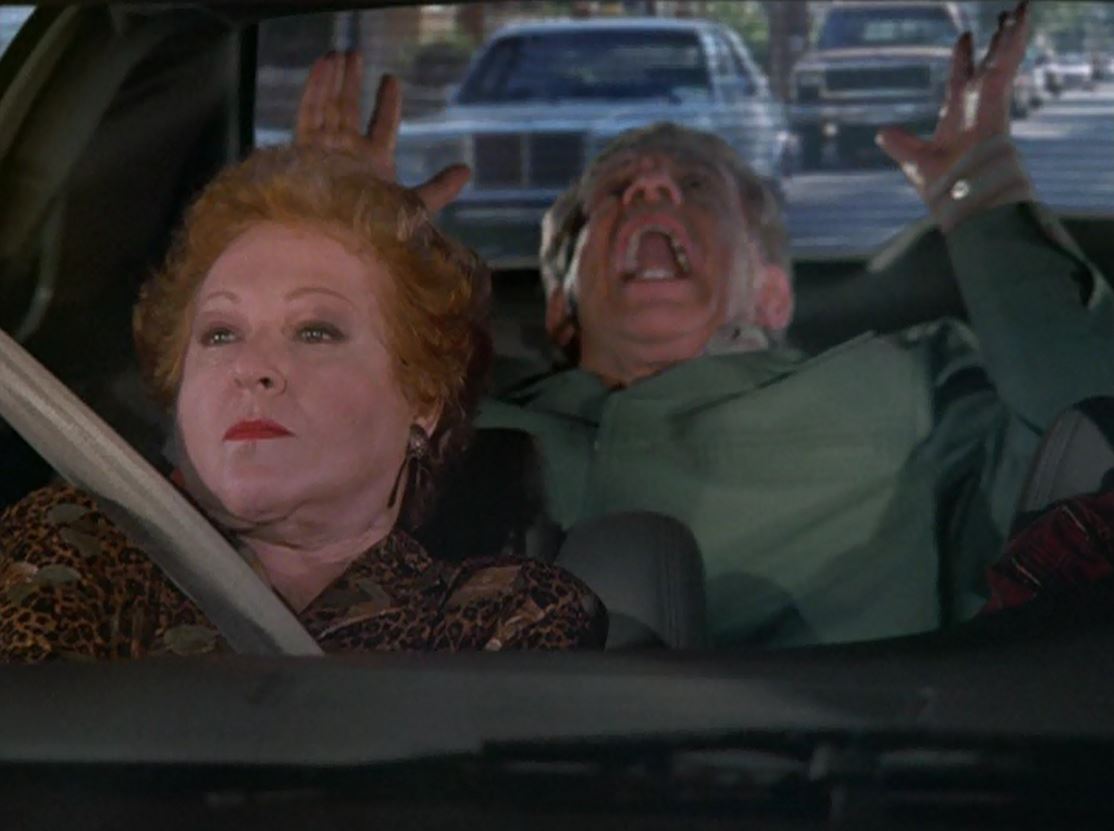 Frank Costanza was always known for his anger. Jerry Stiller never failed when it came to his comedic rage, and it always resulted in laughter. As he was attempting to control his temper in this episode, he was instructed to say the words, “serenity now” whenever he felt his rage building up. Instead of calming him down, the words are typically bellowed out in a dramatic fashion. 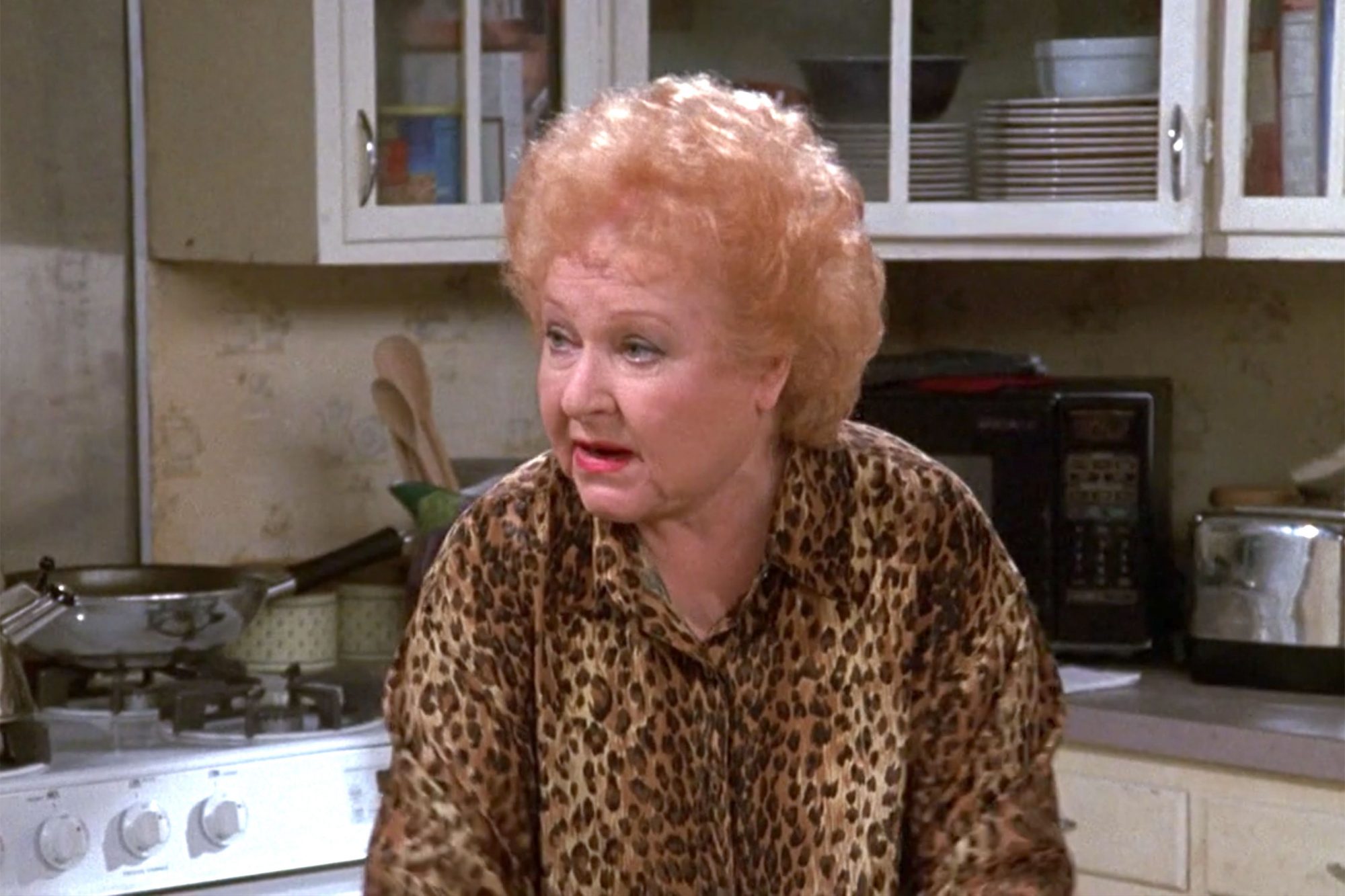 Frank has a dysfunctional marriage, which was relatable to many viewers. Frank and Estelle were that older couple that always argued. As he was telling the story about the time he had poisoned his regiment, he triggered his PTSD, which captured both Frank and Jerry Stiller’s genius. He shouts at Estelle — in a way that sounds like he ripped his esophagus — that her food sucks.

Frank vs. The Seinfeld’s 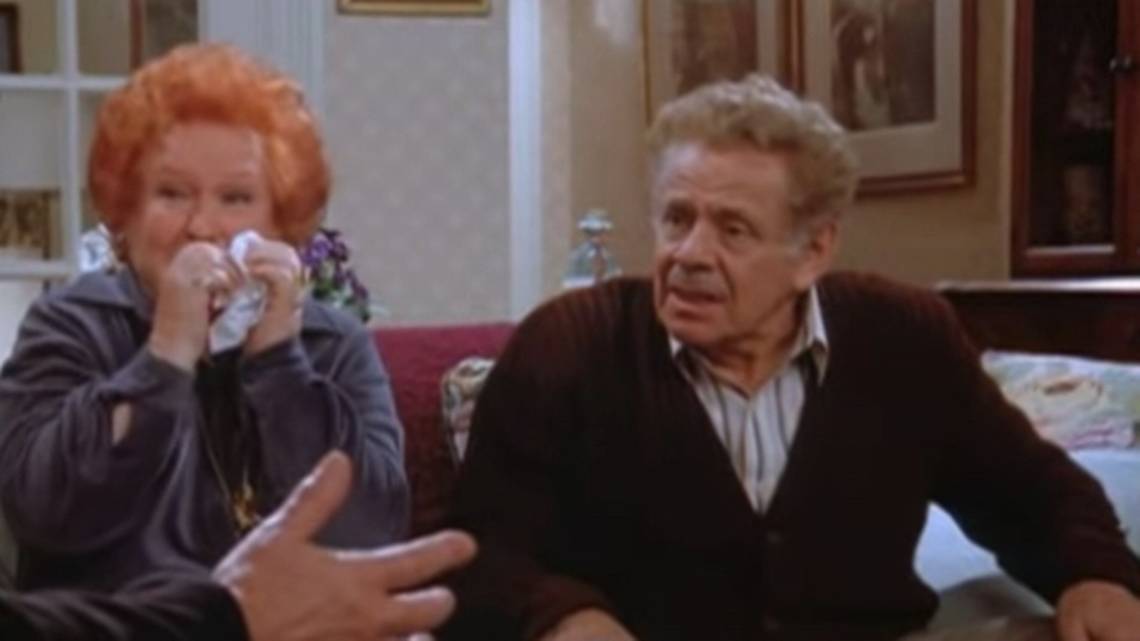 The rivalry between Morty Seinfeld and Frank Costanza is a fan favorite. Even though the two families seemed to have a lot in common, the Seinfelds would always think they were just a little bit better than the Costanzas.

5 Muscles That Shouldn’t Be Ignored

Showing off your defined muscles means nothing if you don’t have smaller stabilizers and assisting ...

5 Tips For Expecting Dads: What to Know Before Becoming a Father

Becoming a father is one of the most special moments in a man’s life. It’s normal for soon to be ...

Before the bodies of Arnold Schwarzenegger and The Rock ruled the world and the hearts of ...