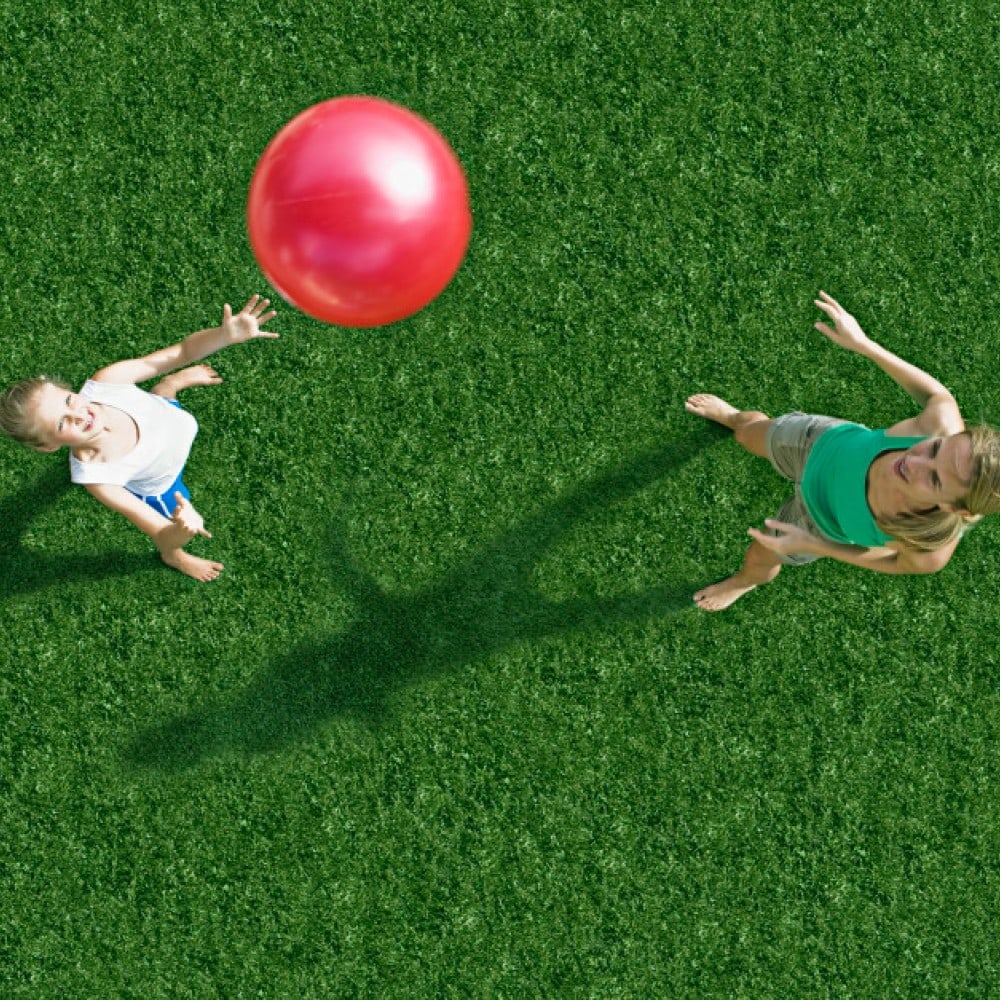 The simple game of throwing a ball back and forth and catching it must be the most basic game in the world. But in reality, it works with mobility, reflex, and attentiveness of body and mind, especially for young kids. If you want to take this parent-kid fun-time staple to a new level, there are different variations to try out. Here are a few to spend some quality time outdoors with your kids. 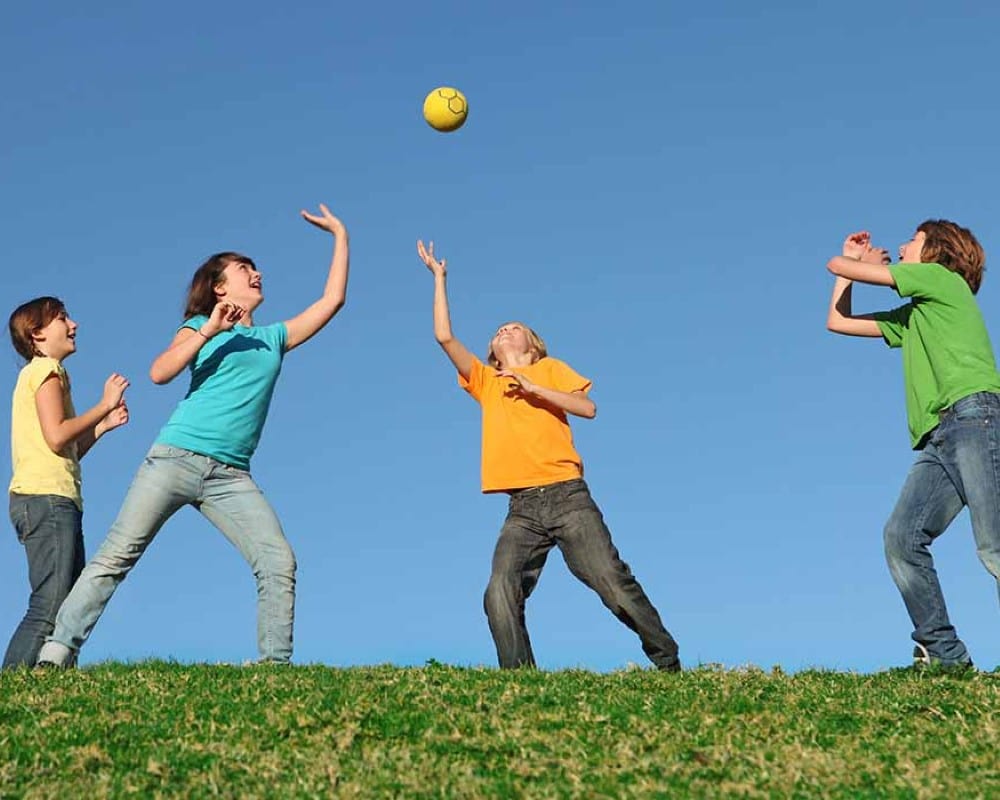 This game is a classic spin on the traditional throw and catch. It requires three or more players, one is the thrower and the rest are catchers. The thrower stands away from the catchers at an agreed-upon distance. While tossing the ball high in the air, the thrower shouts out a number between 25 and 500. Whoever catches the ball gets that amount of points. If the ball gets dropped or bounced, the responsible catcher loses the exact same points. The game lasts until one catcher achieves 500 points or more.

Horse is the reimagined version of the classic basketball game, making it suitable for playing throw and catch. The rules are the same here. A group of players stand at a distance from each other and throw a ball around. The player who misses a catch gets a letter among E, H, O, R, and S. If the ball is thrown badly and uncatchable, the thrower gets a letter among the set. The player who gets all the letters spelling Horse is out. The last player standing wins the game.

This game requires two players and two balls. Each player has to throw their ball to the opposite player simultaneously, and then try to catch the coming ball from the opposite side. Rhythm and timing are everything in this game. Amidst dropped balls and shared giggles, this game is great to work on reflexes and coordination. The motto here is to keep the game going as long as possible without any drops. And that’s definitely not easy! 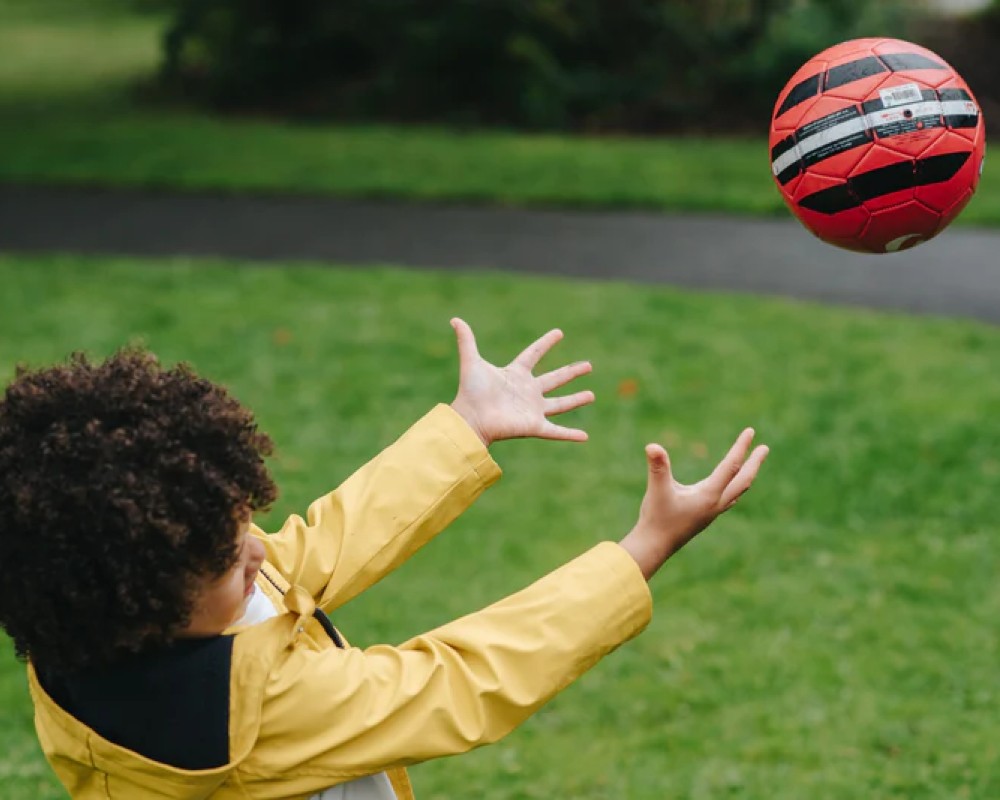 Another spin on the classic throw-and-catch game, this one needs two players. One player stands backward at 3-4 feet apart from the other one. The one who’s not standing backward gives a heads-up and throws the ball to the other player. The backward-standing player tries to catch the ball without facing toward it or seeing it and must try to catch it on at least one bounce. Maintaining the backward position, the player then must throw the ball back.

Who Is the Most Memorable Movie and TV Show Football Coach

There are few great football movies and TV shows. Those that stand out of the lot do so because ...

Actor Adam Sandler was recently spotted walking with a cane on the streets. Around Labor Day, the ...