There are few great football movies and TV shows. Those that stand out of the lot do so because they perfectly depict the passion for the sport and have a charismatic and sometimes controversial coach in the leading role. But who is the coach that has managed to grab the adoration and admiration of its viewers? 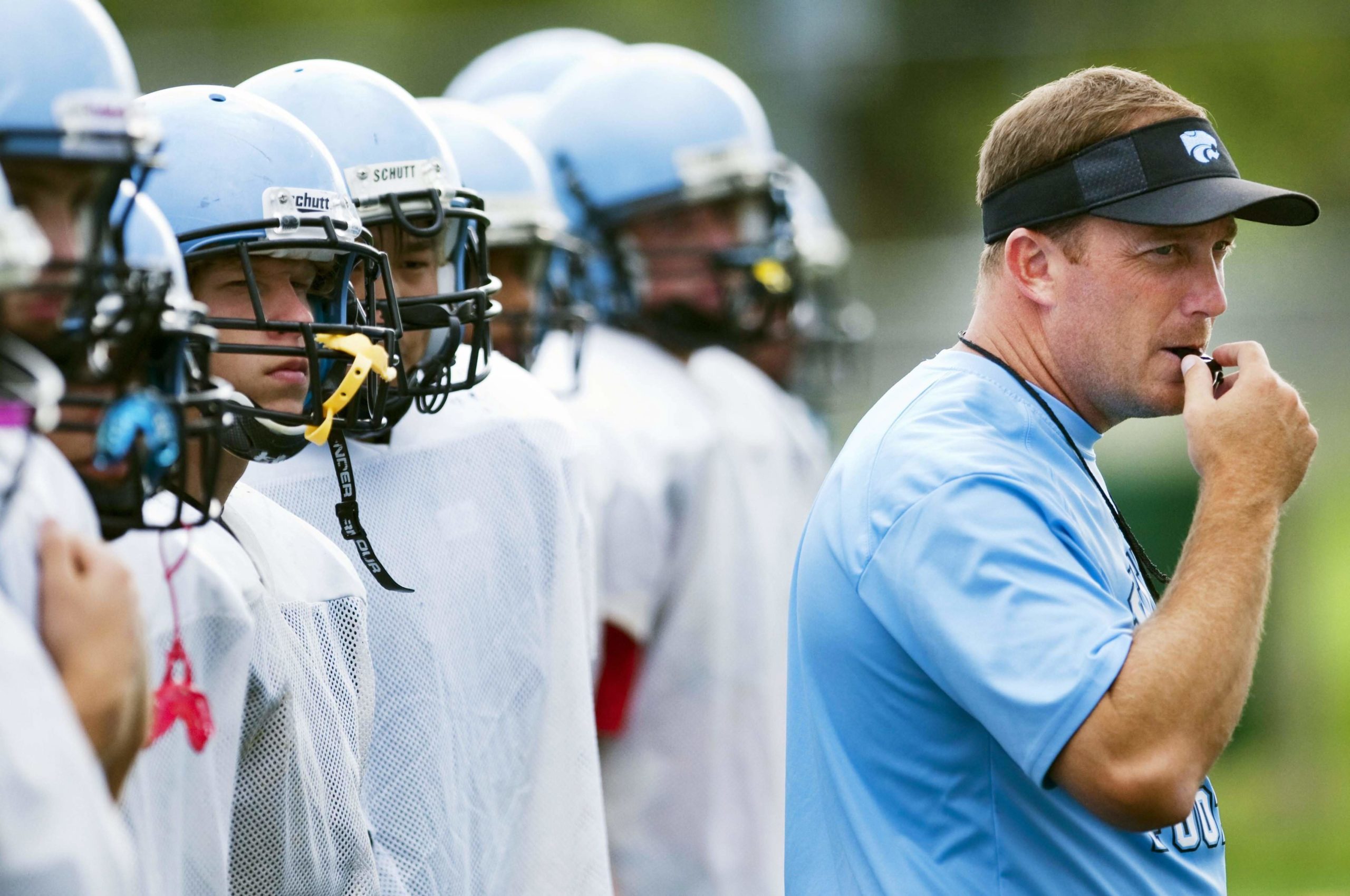 In the 2000 film Remember the Titans, Herman Ike Boone is played by none other than Denzel Washington. The actor portrays the coach as a firm but fair man who requires perfection from his players. Boone is placed in the unfavorable “lose one game and you’re fired” position and is surrounded by racism and heightened tensions. Despite all the adversity, he manages to build a winning team that almost becomes national champions. 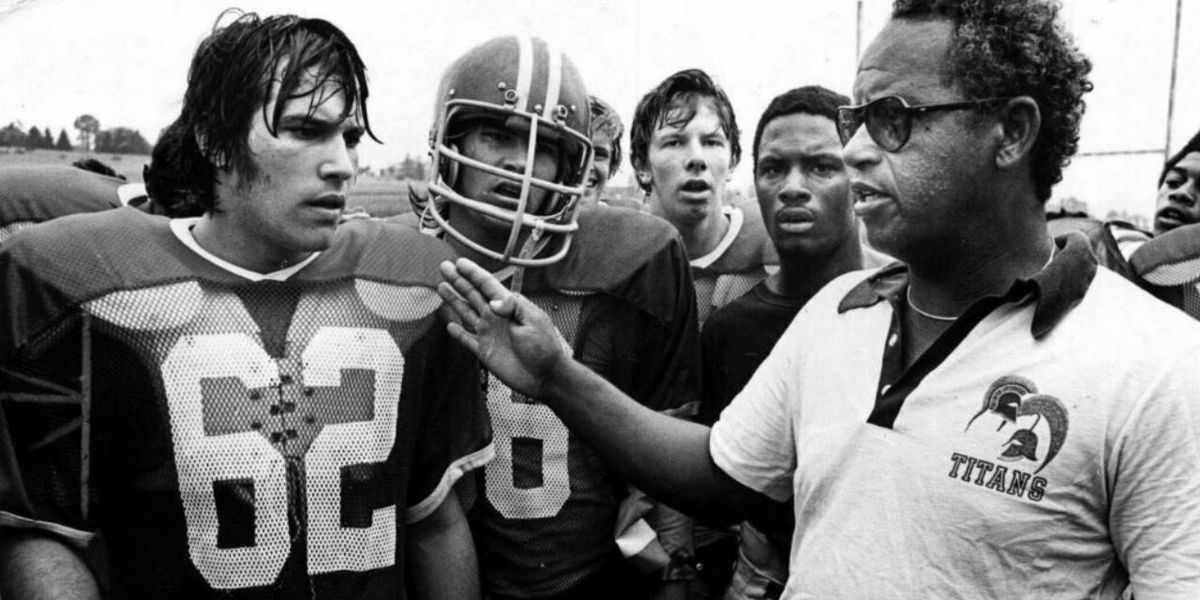 Matthew McConaughey portrays coach Jack Lengyel in the movie, We Are Marshall. The film recounts the aftermath of the 1970 plane crash, which killed the coaching staff, athletic trainers, athletic director, and 37 football players from the Marshall University football team. Lengyel takes a job that no one else wants because he isn’t focused on winning. He is focused on helping a town and a university heal while building the foundations of Marshall’s future football team. 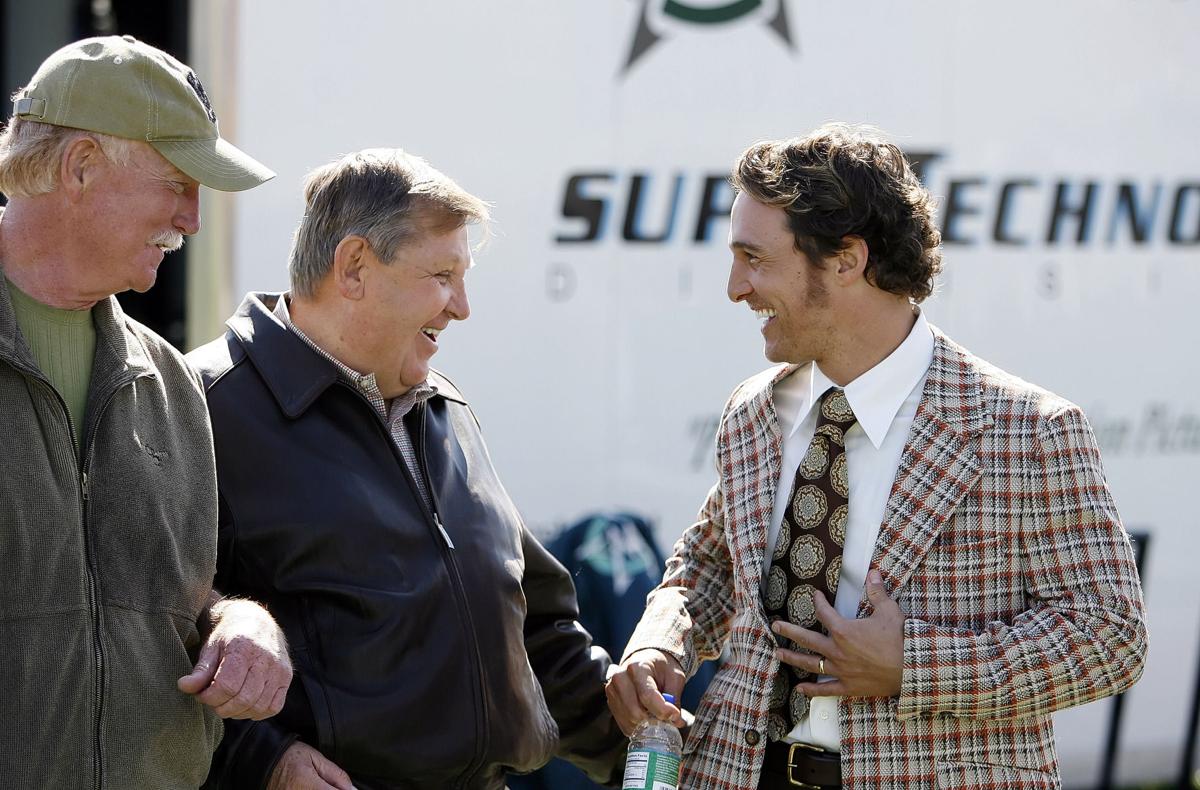 A Hall of Fame football coach, Ben Schwartzwalder is played by Dennis Quaid in the 2008 sports drama, The Express: The Ernie Davis Story. The biopic is dedicated to the life of Ernie Davis, the first African American to win the Heisman Trophy. It also depicts the complicated dynamic between the coach and his star player during times of racial division. Both are faced with multiple challenges and difficult decisions in order to achieve their ultimate goal, victory. 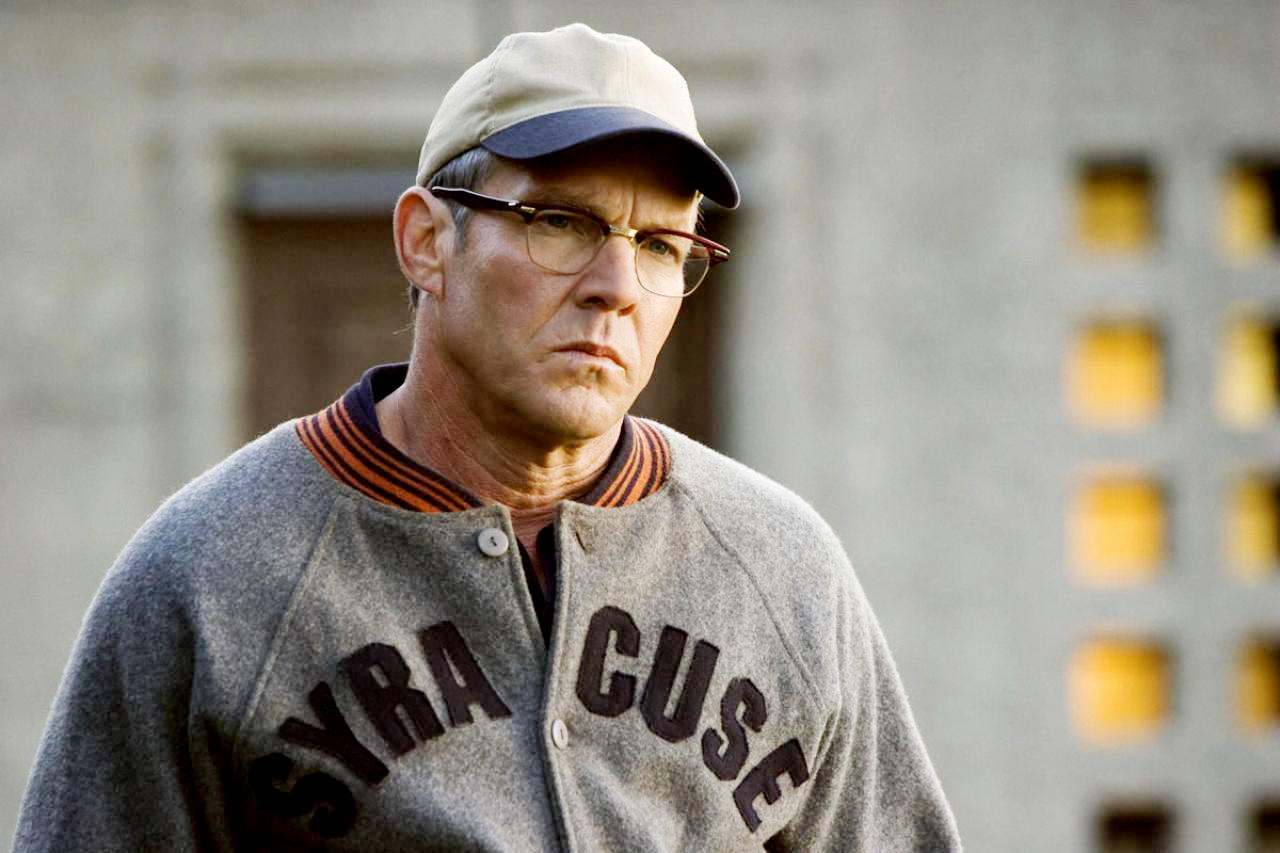 Even a Fictional Coach Can Be Revered

Al Pacino has played several astounding roles during his career, and Tony D’Amato in Oliver Stone’s Any Given Sunday is one of them. He portrays a selfish and manipulative old-school coach who isn’t able to keep up with the league’s ever-changing environment. Despite his flaws, D’Amato manages to morph into a relatable player’s coach who will be eternalized in the cinematic industry due to Pacino’s uplifting “inches” speech. 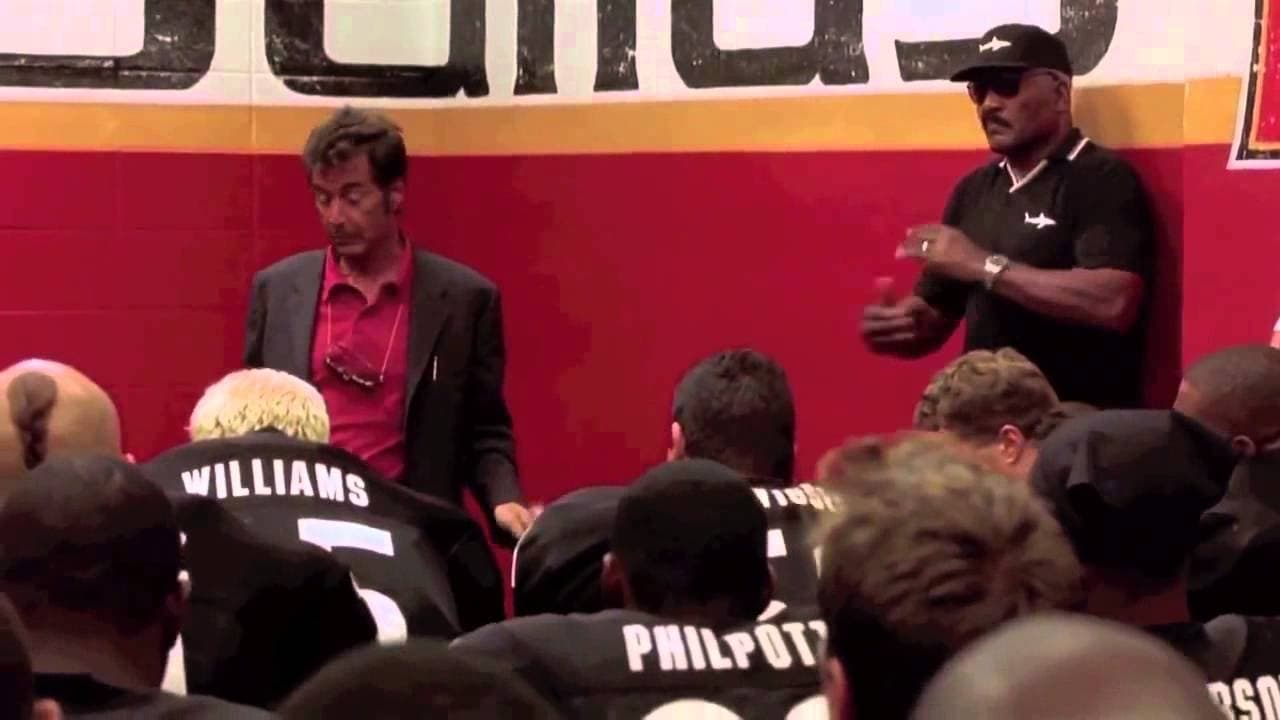 Friday Night Lights is a story that has been told on both the big and small screen. It is the TV show’s coach that made our list because of his charisma, determination, and ambition. Kyle Chandler plays the role of Eric Taylor, the head coach of the Dillon Panthers. Taylor uses his leadership to unite players from different social classes and builds a championship-winning squad. 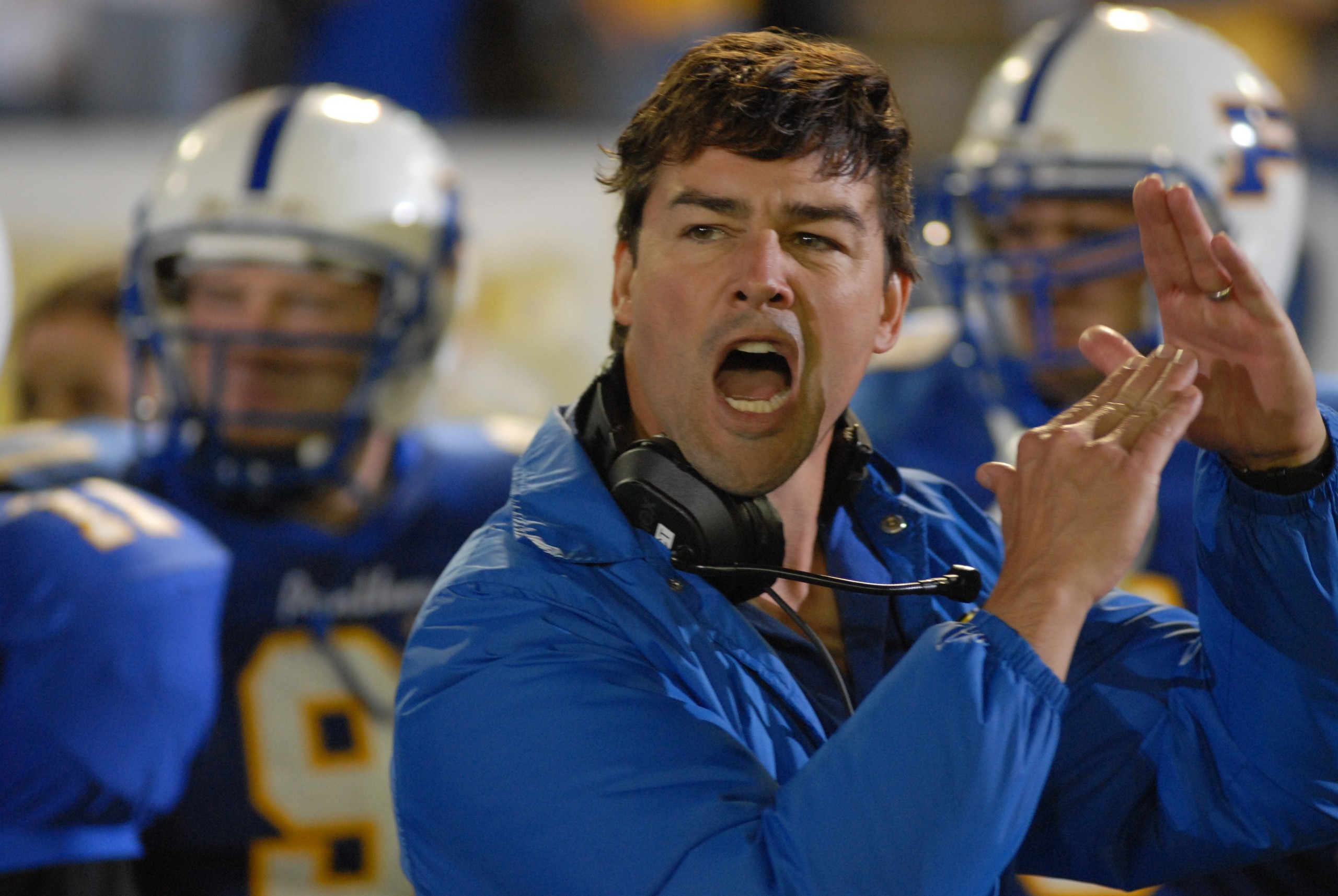 It is these amazing portrays that have allowed these productions to become classics and their coaches to become a benchmark for leadership.

A new video sneaks a peak at Al Pacino and Guy Fieri getting introduced by Sylvester Stallone, and ...

No matter if recent events have inspired you to learn how to get yourself a buzz cut or you simply ...