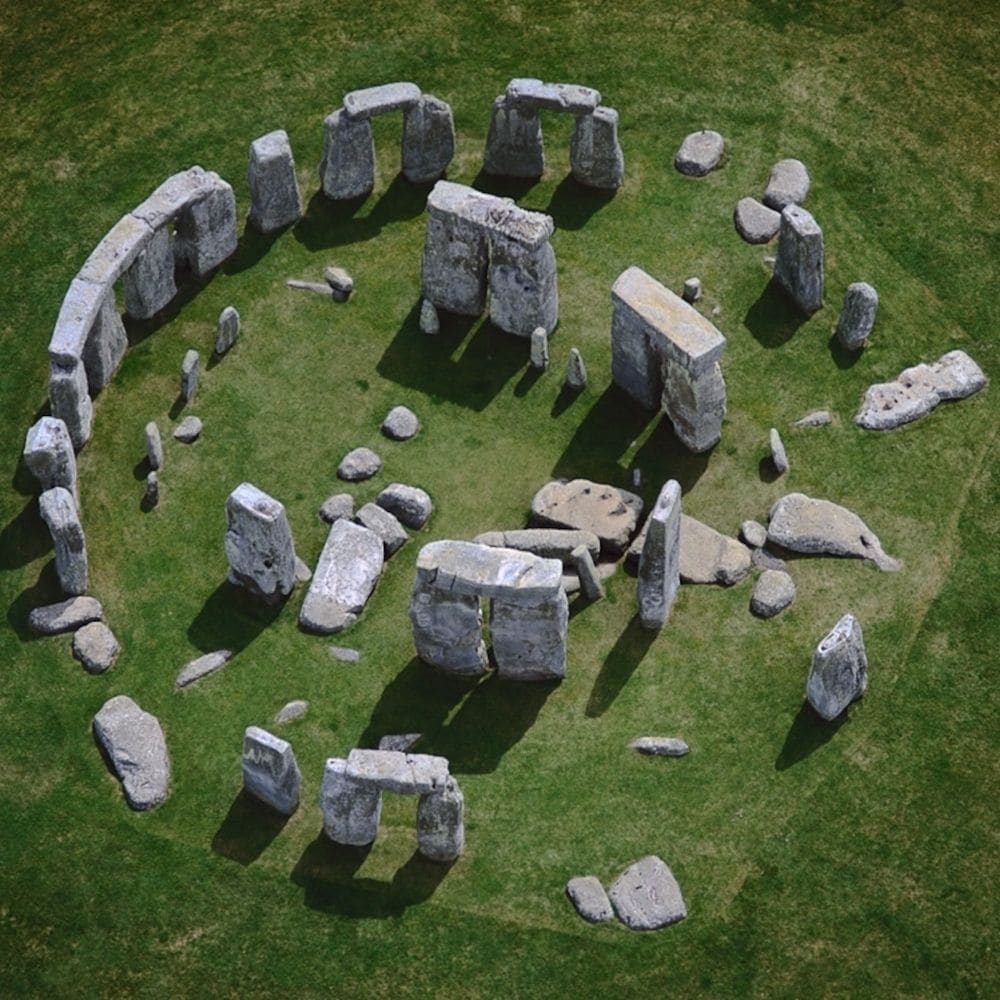 Archaeologists have recently uncovered hundreds of pits near Stonehenge that they believe were used by prehistoric hunters. Some of the sites are said to be more than 10,000 years old! This discovery indicates that this globally known prehistoric site has been used by humans even longer than previously thought!

The discovery was made by researchers from the University of Birmingham and Ghent University. The researchers used a variety of tools like innovative geophysical sensors as well as the more conventional electromagnetic induction instruments. According to the researchers, the pits date back to between 8,200 BCE and 7800 BCE and show signs of hunter-gatherers roaming the land during the early Mesolithic period. Paul Garwood, a senior lecturer of prehistory at the University of Birmingham, stated that the find wasn’t just a snapshot in time. He added that the archaeology detected was actually the result of changing occupation of the landscape over time. Previously, Stonehenge has been known as a burial site due to the bodies found in the area but this latest find indicates it was also a hunting ground. 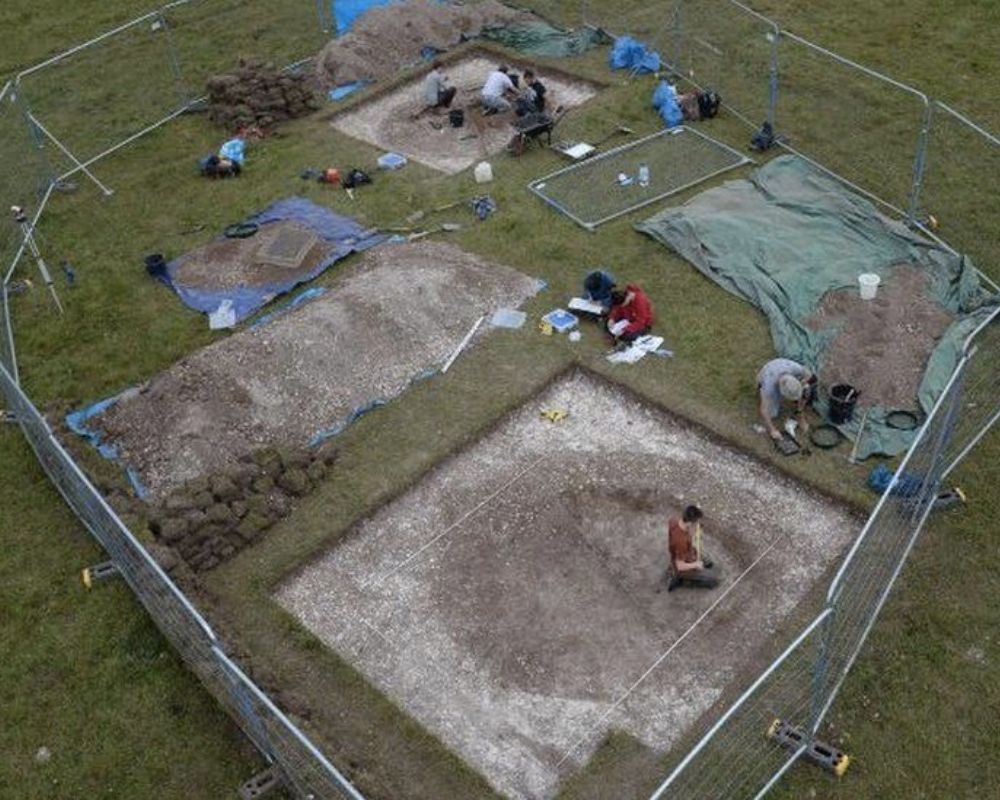 Researchers unearthed almost 400 pits in the area, each measuring over 2.5 meters. One of the pits is suspected to be the oldest trace of land usage to have been discovered at Stonehenge. Researchers have cast their suspicions about the pit being used for hunting large game like aurochs, wild boar, and red deer. The pits might also be the largest ones from the Early Mesolithic times found in northwest Europe. Dr. Nick Snashall, an archaeologist at Stonehenge and Avebury World Heritage Site added that this discovery also indicates that these pits were a special place for communities of hunter-gatherers before the stones were erected. With this find, it seems that the secrets of Stonehenge are still hiding beneath the surface.

What Happened When a Bodybuilder Tried Mike Tyson’s Training Regime

What would happen when a bodybuilder tries to eat and train like Mike Tyson for a day? That’s what ...

Humans are sociable creatures, and as such, it has long been believed that our brains are able to ...

Having buff and strong arms is something that any guy, or girl, would want. However, with ...