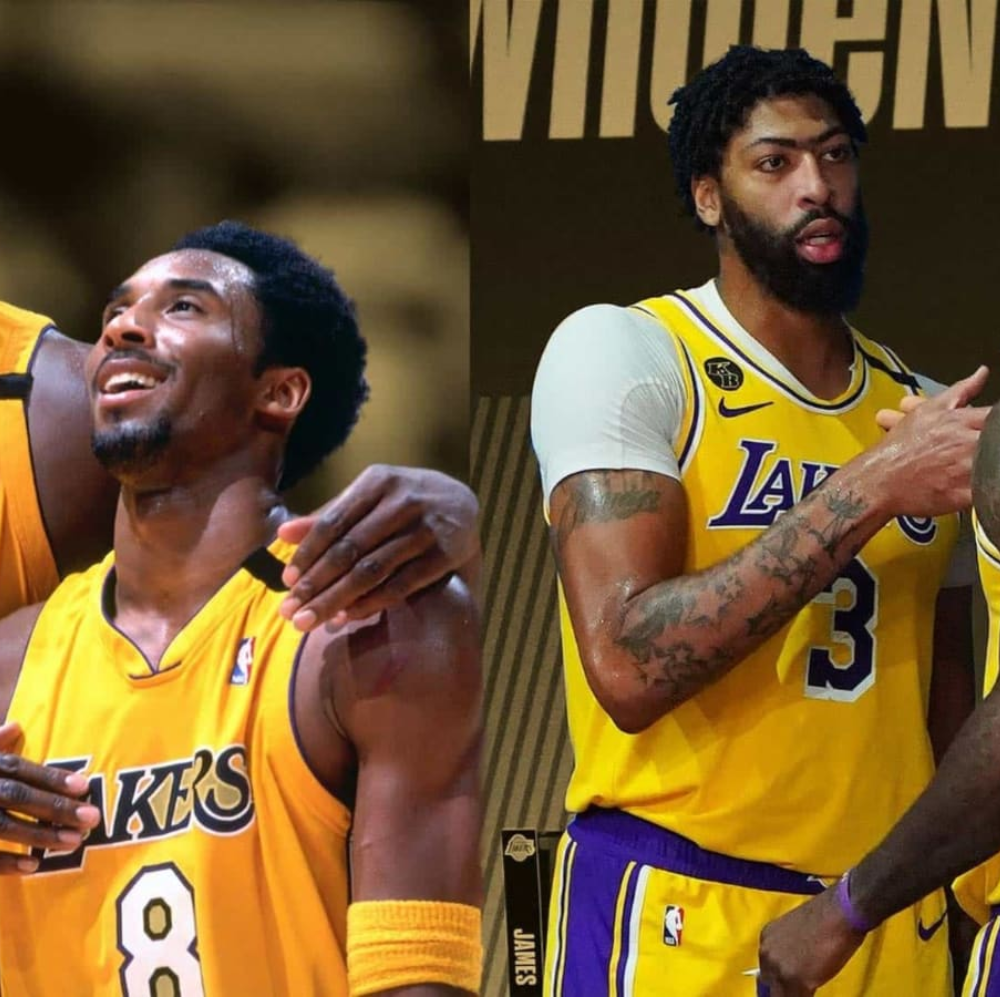 It looks like the Los Angeles Lakers don’t know where to stop. After creating magic through Winning Time: The Rise of the Lakers Dynasty, and They Call Me Magic on HBO, they are back with Legacy; a 10-part documentary series now premiering on Hulu for the fans to enjoy. This series is focused on bench players of the Lakers. 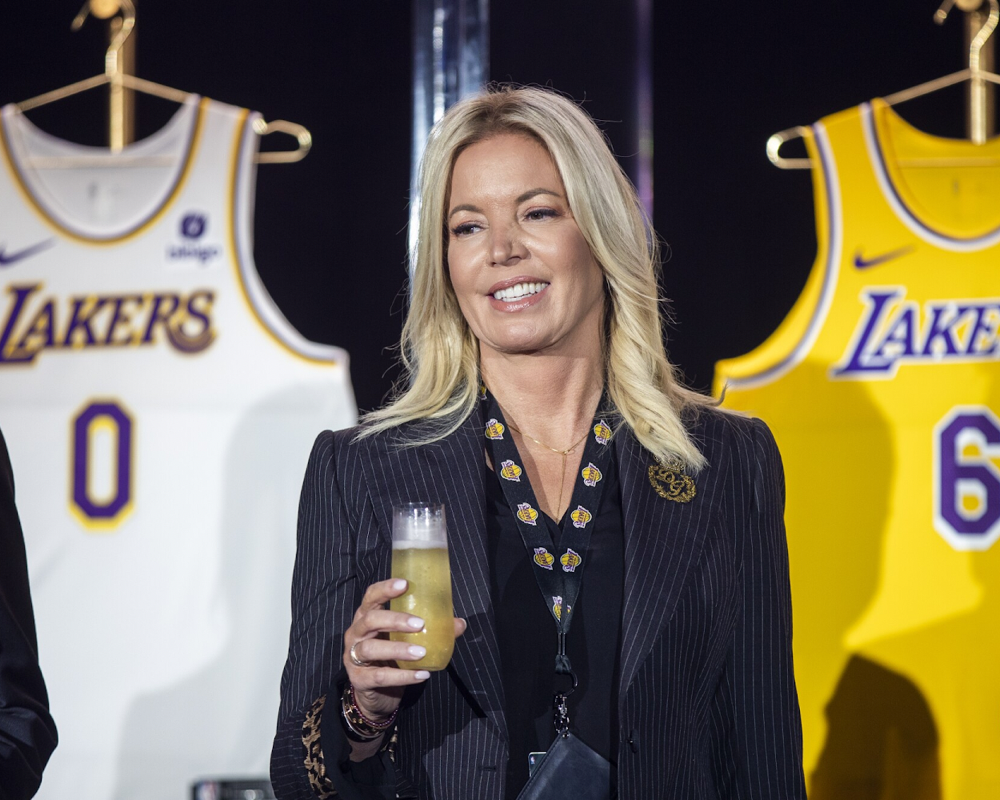 Jerry Buss, the late owner of the LA Lakers, and his family have always been active participants when it comes to the Lakers. Jeanie Buss, Jerry’s daughter and president of the Los Angeles Lakers, and all her siblings sit through interviews with rosters of details of all players, coaches, and other personnel of the team for the docuseries. Even the director was highly focused on the Buss family and their determination to make the Lakers not just the best franchise in the NBA but Buss’s family business. Some fans have shown disappointment with the series, stating that it only highlights how much the famous family contributed to the team. Legacy seems like an attempt to change the team’s narrative after the full-blown drama happened on the portrayal of important players of the team.

If one wants to watch Legacy to relive the Lakers’ basketball matches, then they are in for a disappointment because it seems they are very limited scenes, and not enough screen time is given to those scenes. Other than those few events, the rest of the series talks about the places and tournaments the Lakers played, their favorite night spots, and how Jerry turned the Forum. The series also talks about coach Jackson’s personal life and the voiceovers of some of the celebrity Lakers fans who are given enough importance and screen time. For all the fans who have supported the Lakers for years now, this series might not meet their expectations.

Recently, Twitter’s CEO, Jack Dorsey, testified before congress remotely and was sporting an ...

The Best Way to Brush Hair

Hair brushes are not just for combing or styling but are also an important part of overall hair ...