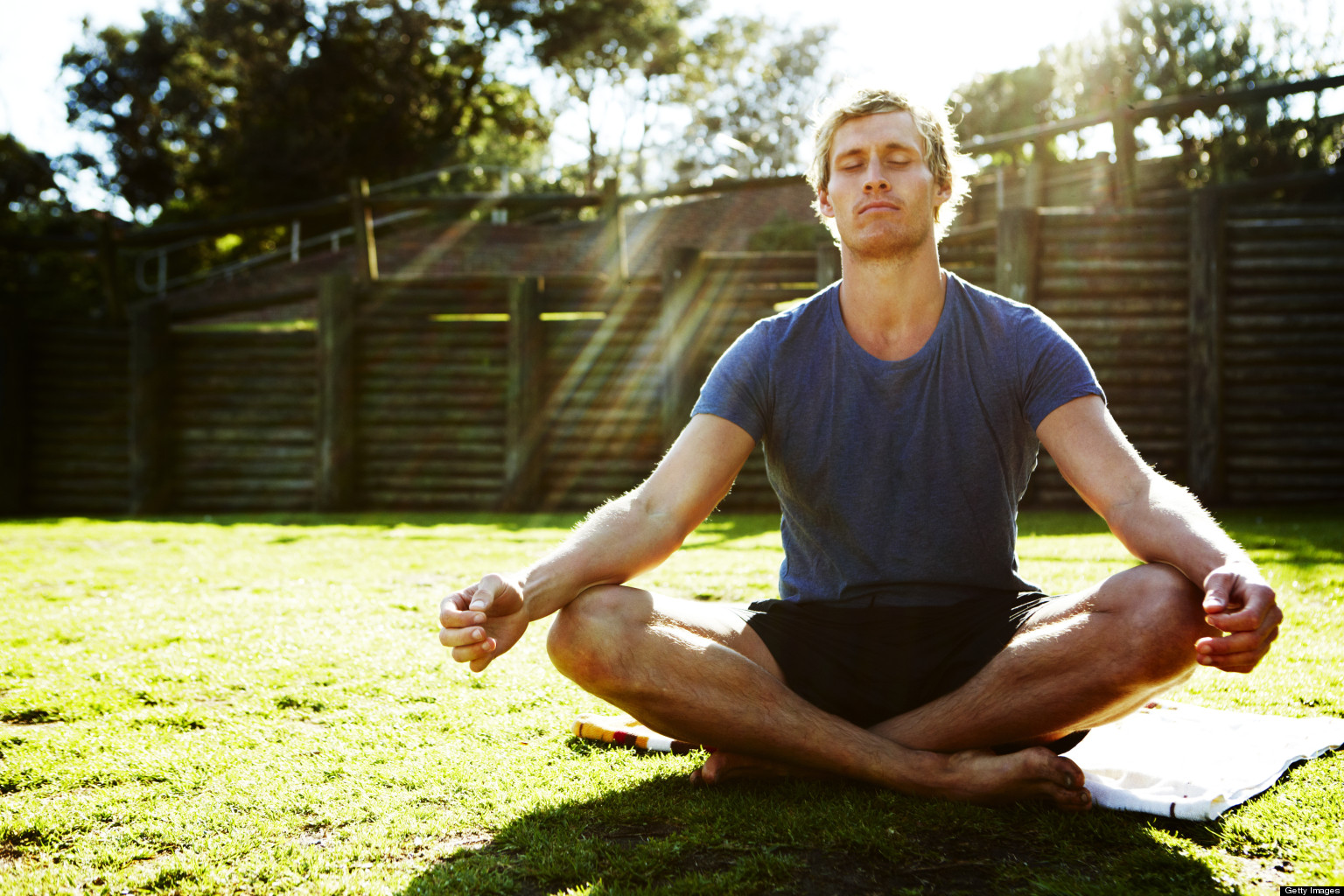 Professional athletes push their bodies to their limits. Battered, bruised, and sometimes broken, they subject themselves to serious punishment for the glory of triumph, breaking records, and the sheer curiosity of how much they are actually capable of. But they also practice incredible self-care that enables them to bounce back time and time again.

Here are three successful sportsmen who decided to share their self-care practices: 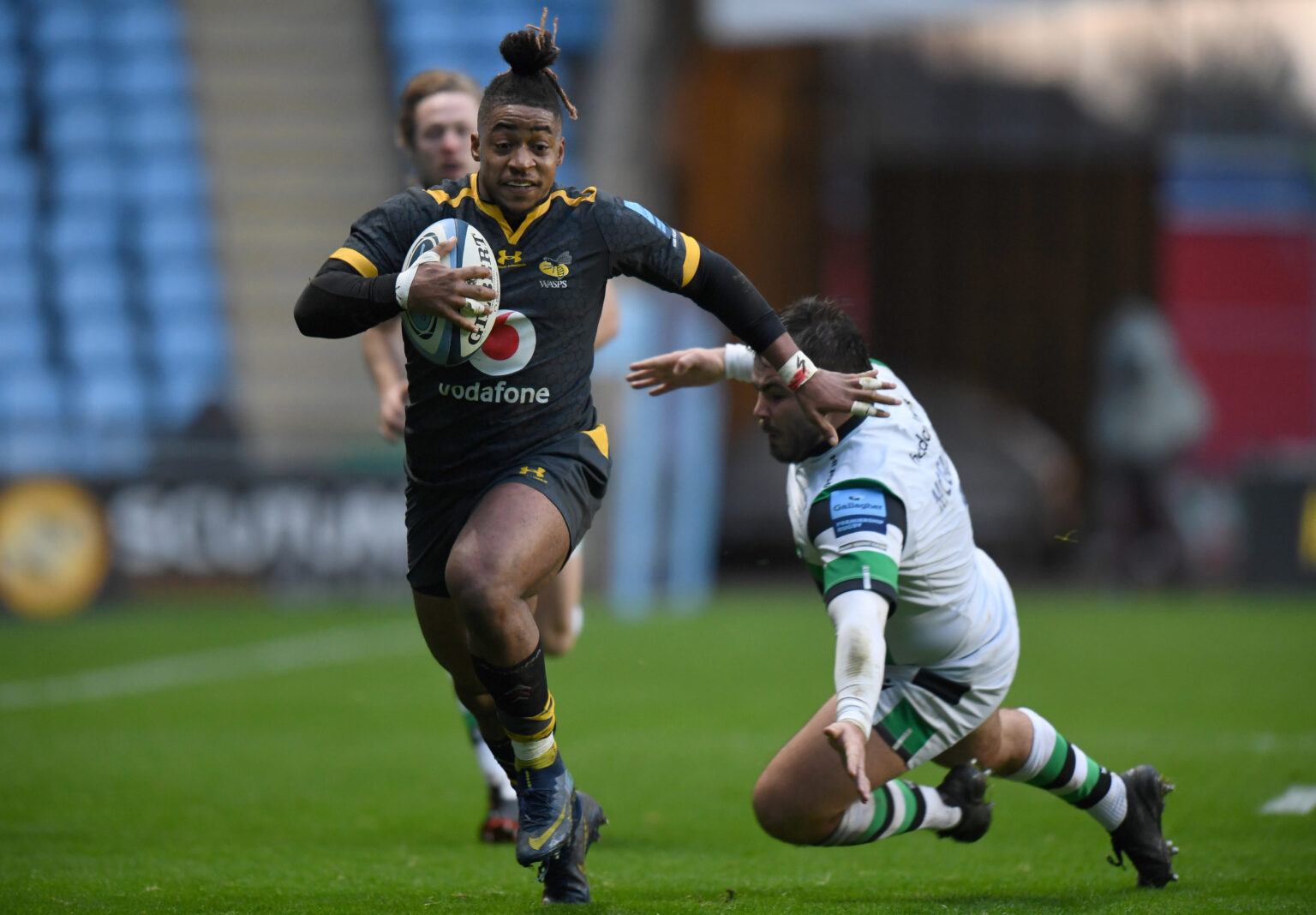 After facing criticism for an accidental flying kick, Paolo turned to meditation to manage stress and anxiety. He uses Headscape, an app developed in cooperation with the NBA, which features speeches from players and gurus who address topics such as finding focus, game preparation, dealing with injuries, and concentration. He says that meditation helped him accept his situation after tearing his ACL, which ultimately accelerated his recovery. 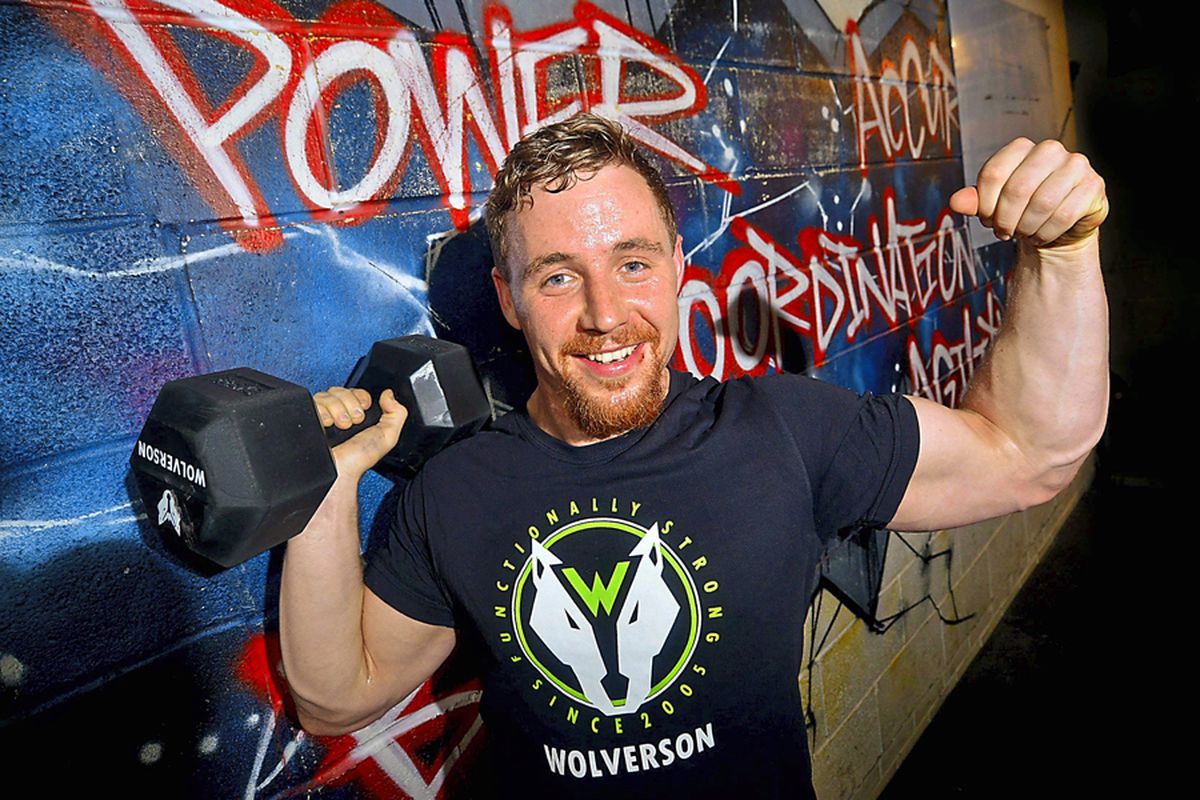 Mitchell Adams is a professional CrossFit competitor who understands the concept of pushing his body beyond its limits. He also knows that the human body can endure only so much intensity, which is why he has learned to listen to it. He gives himself enough recovery time after each competition. He also believes that a clever training regime is a key to proper self-care. He shares that while heavy training is required, sometimes it’s okay to just have a steady swim or nice jog. It’s still a workout, but it’s one that isn’t running people into the ground. 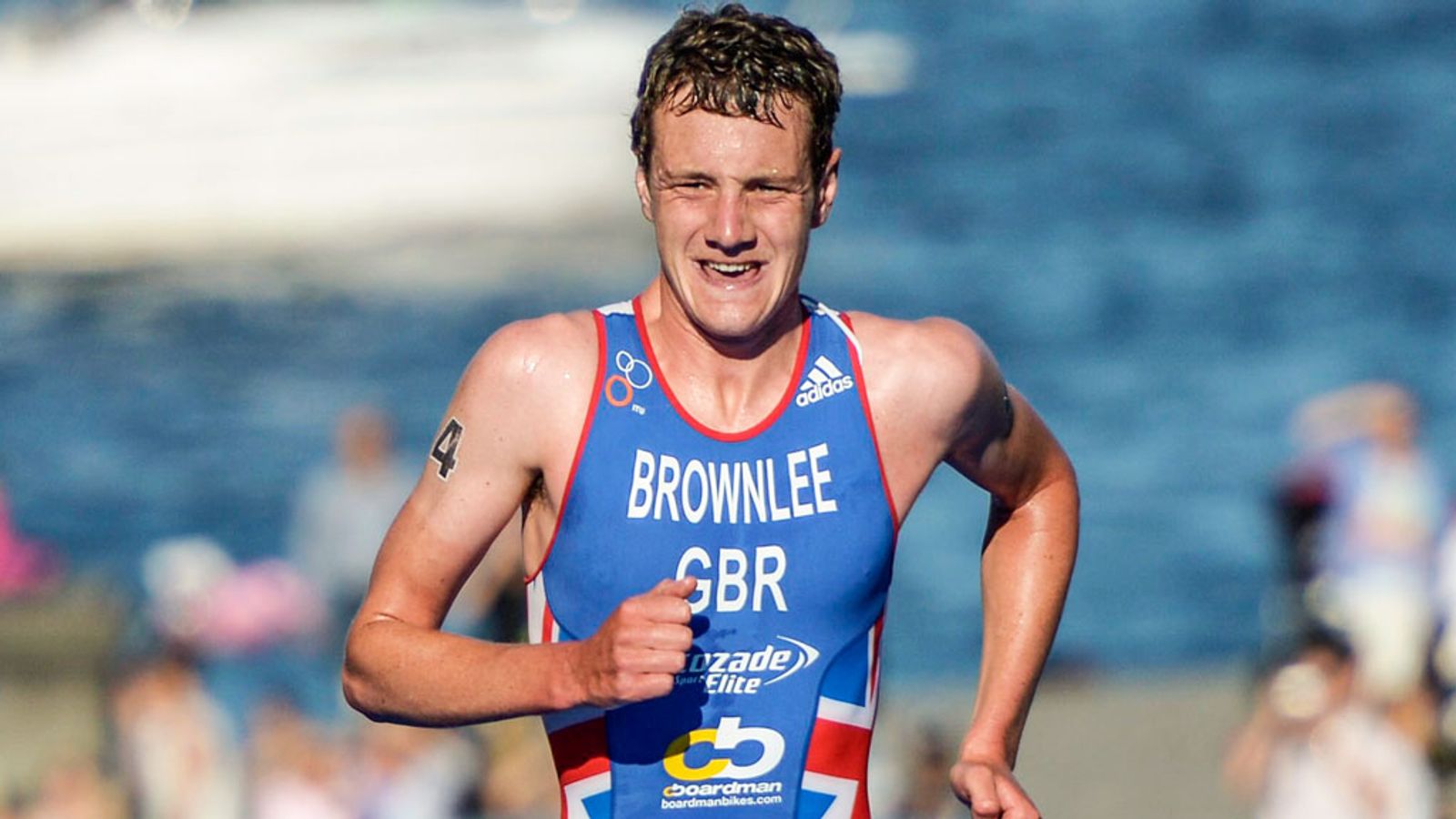 According to Alistair Brownlee, the only athlete to have won two Olympic gold medals in the triathlon event, exercising can be meditative. He believes that being active is the best form of self-care. But he also claims that it’s crucial to draw a line somewhere because sometimes doing nothing can be as beneficial as exercising.

Taking life a bit easier isn’t wrong. In fact, it’s an excellent way for people to take care of themselves, and this is proven by the fact that even professional athletes do it.

3 Ways to Make Paternity Leave a Fun and Memorable Experience

Fathers should take their paternity leave. There are numerous studies showing that new parents who ...

So, how exactly did Han Solo appear before Ben Skywalker in the middle of the movie after that ...

Rita Ora Loves to Gush About Her Husband Taika Waititi

Singer Rita Ora tied the knot with director Taika Waititi over the summer and she just can't stop ...